Got a question?Question text is required

My Questions All Questions
Answered Unanswered
IN

Which of the following is the reason jams and dried meats often do not require refrigeration to prevent spoilage? a. low pH b. toxic alkaline chemicals c. naturally occurring antibiotics d. low water activity

Describe a situation where hybrid reproduction would cause two species to fuse into one. a. Separate species cannot interbreed, so hybrid reproduction does not occur in nature b. If the hybrid offspring are more fit than the parents, reproduction would likely continue between both species and the hybrids, eventually bringing all organisms under the umbrella of one species c. Two species that have recently diverged from each other can reproduce with each other, creating hybrid individuals that belong to the species of the parents’ common ancestor. d. If two species occupy the same niche in the same area, they can either compete or they can collaborate and reproduce with each other, eventually fusing into a single species.

The good genes hypothesis is a theory that explains what? a. why more fit individuals are more likely to have more offspring b. why alleles that confer beneficial traits or behaviors are selected for by natural selection c. why some deleterious mutations are maintained in the population d. why individuals of one sex develop impressive ornament traits

What is the function of an electron in the electron transport chain? a. to dephosphorylate ATP, producing ADP b. to power active transport pumps c. to reduce heme in complex III d. to oxidize oxygen

Learn Faster with a Numerade Membership 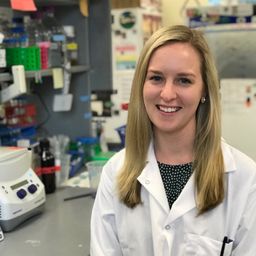 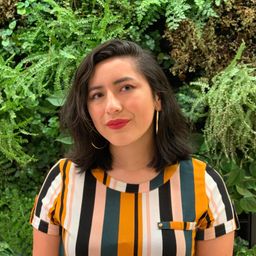 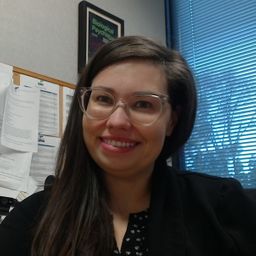 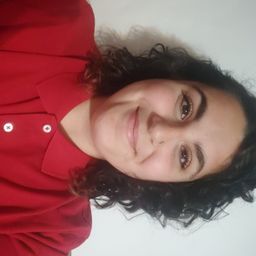