On January 1, 2005, quotas on clothing imports to the United States first instituted in the 1980s to protect the U.S. garment industry were eliminated. 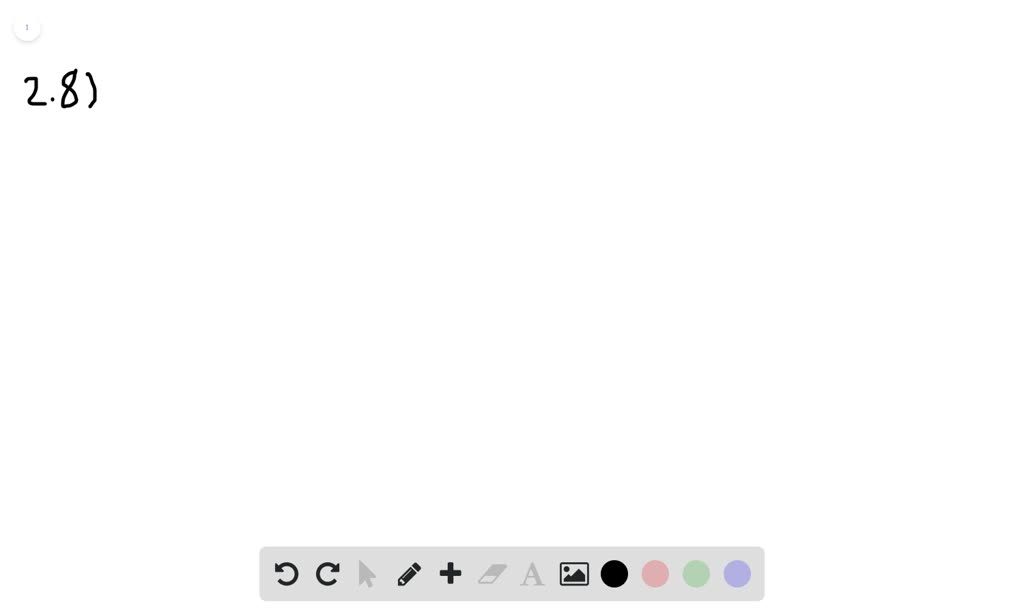 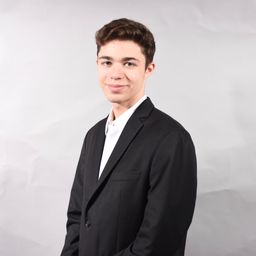 Patrick J. Buchanan, a former presidential candidate, argued in his book on the global economy that there is a flaw in David Ricardo's theory of comparative advantage: Classical free trade theory fails the test of common sense. According to Ricardo's law of comparative advantage... if America makes better computers and textiles than China does, but our advantage in computers is greater than our advantage in textiles, we should (1) focus on computers, (2) let China make textiles, and $(3)$ trade U.S. computers for Chinese textiles.... The doctrine begs a question. If Americans are more efficient than Chinese in making clothes $\ldots$ why surrender the more efficient American industry? Why shift to a reliance on a Chinese textile industry that will take years to catch up to where American factories are today? Do you agree with Buchanan's argument? Briefly explain.

Comparative Advantage and the Gains from International Trade

All right, this is question number 2.8 from chapter seven on bits asking us basically what our opinion is on this really long quote about, um if China makes rather, if we make Maur textiles and computers in China, why do we bother importing or importing textiles and exporting computers? Why shouldn't we just create everything at home? Um, and the simple answer is that it lies in the difference between absolute advantage and compared comparative advantage. So he's laid out a scenario in which China has a rather the U. S has absolute advantage in both. So us has absolute engine both. Bye. In this situation, the U. S. On Lee has the comparative advantage in making computers. Um, so let's say US computers check and then China textiles. So absolute advantage should have nothing to do with your trading partners because it doesn't matter if you could make more of something. It only matters if you can make it more cheaply. So in the case of the United States, it's cheaper for us to make computers, and it is for China to make computers, and it's more expensive for us to make textiles. And this for China to make textiles. So it's mutually beneficial for us to trade our computers for Chinese textiles. Even though we have the ability to make more of both. It doesn't matter about the quantity. All that matters is the price.

Comparative Advantage and the Gains from International Trade 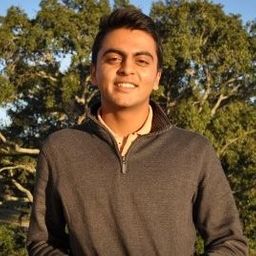 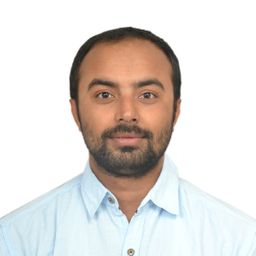 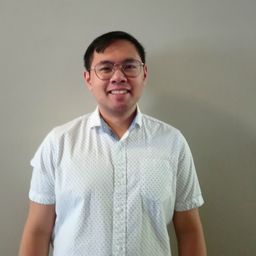 If the United States were …

Patrick J. Buchanan, a for…