Before becoming a renowned scientist nominated for the Nobel Prize in Medicine every year between 1930 and 1939, Weigl was born in Austria-Hungary (now the Czech Republic) in 1883. He studied biology at Lviv University. In 1918, he developed the first vaccine version against the typhus epidemic. During the Holocaust, Weigl worked to save the lives of countless Jewish people, not only by developing the vaccine for typhus but also by providing shelter to those suffering under Nazi occupation in Poland.

After World War II, Weigl lived in the mountains of Poland, where he died in August 1957 at the age of 74. While he never won the Nobel Prize, he was named a Righteous Among the Nations in 2003 for his contributions. ■

Check back regularly for more spotlights on historic figures in STEM. And in the meantime, explore our library of more than 1 million STEM video lessons, get homework help, and meet our A.I. tutor—so you can unlock your potential and join the leading scientists, technicians, engineers, and mathematicians of tomorrow. – Numerade 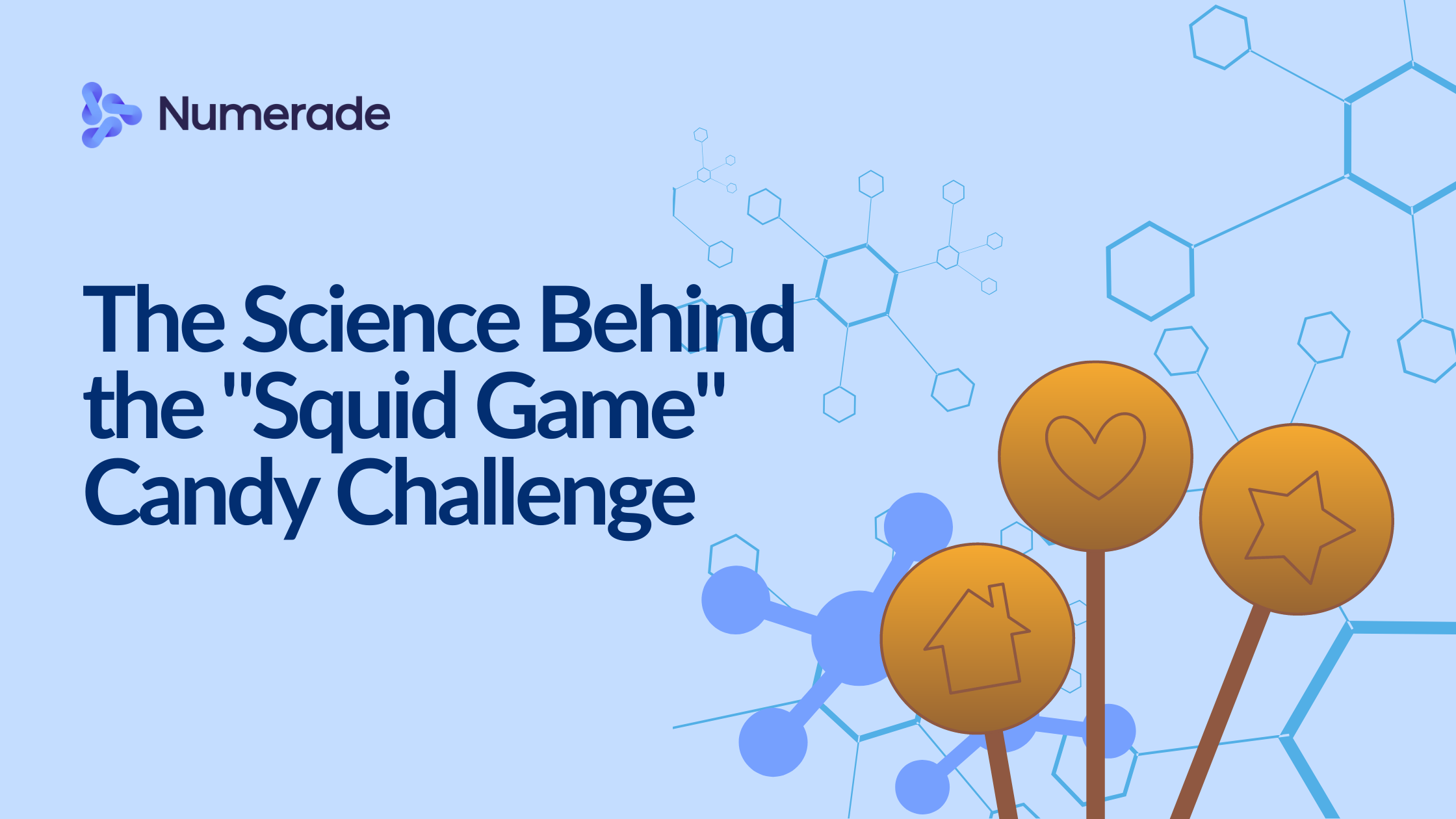 The Science Behind the “Squid Game” Candy Challenge 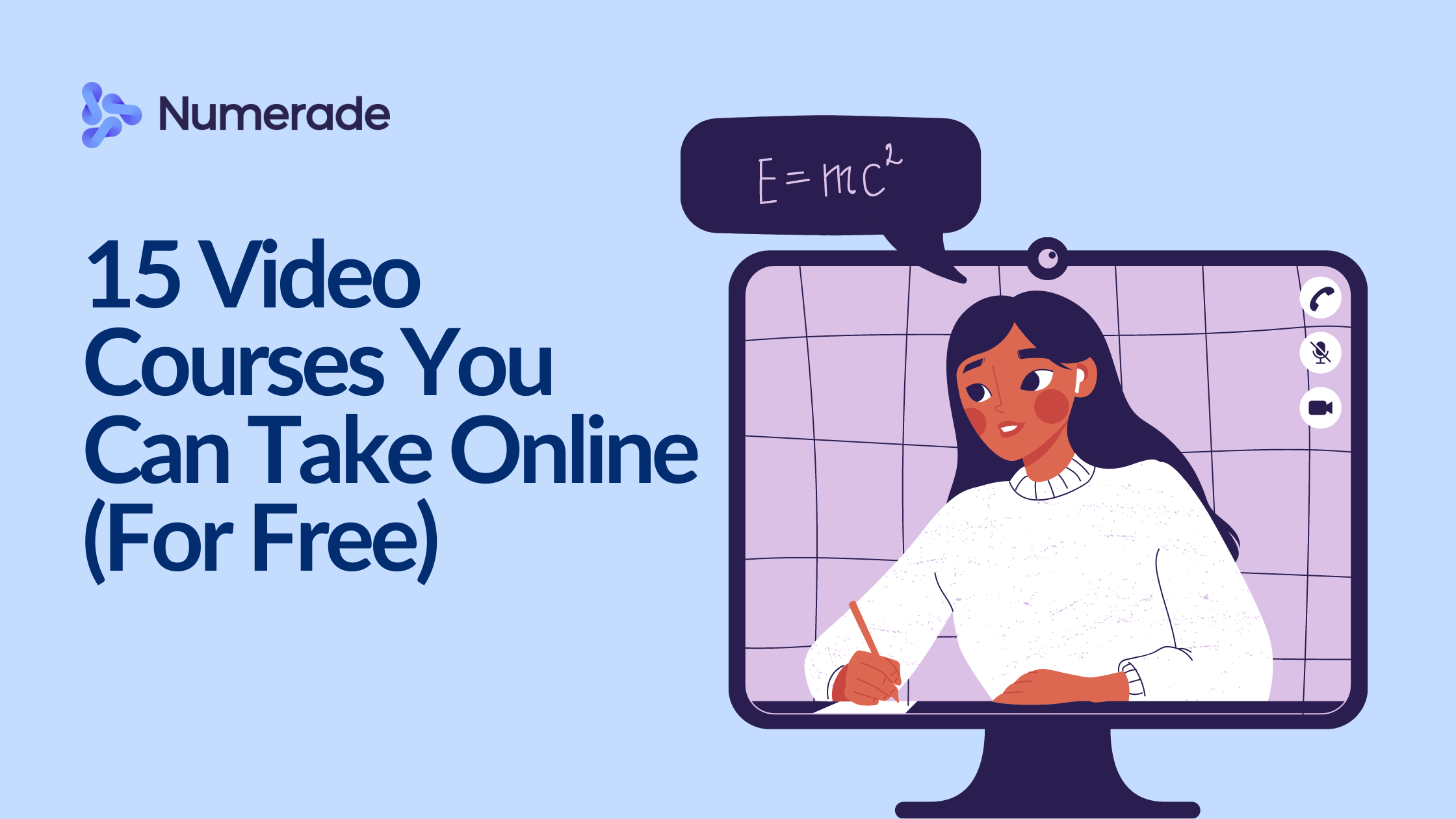 15 Video Courses You Can Take Online (For Free) 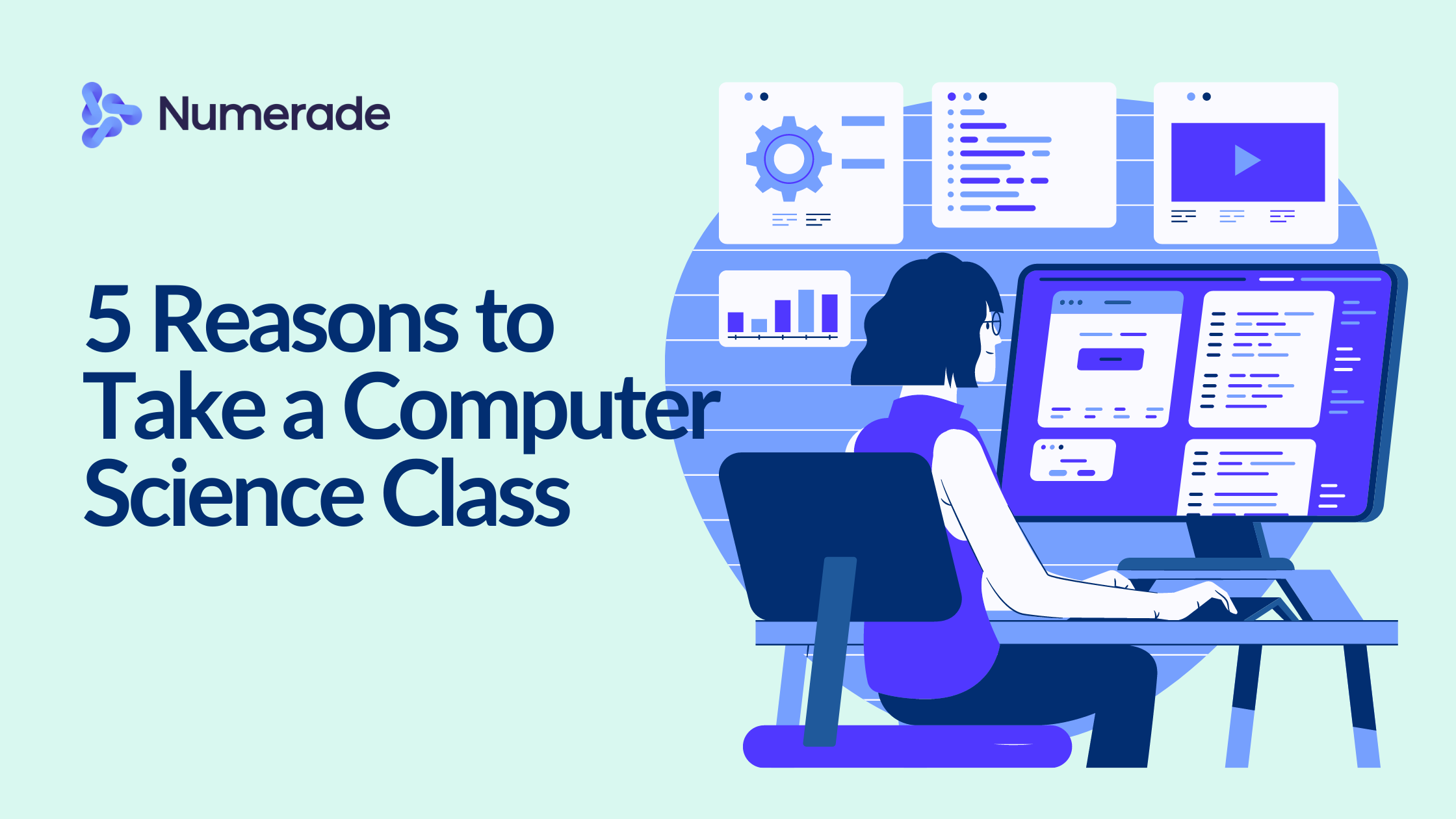 5 Reasons to Take Computer Science as an Elective 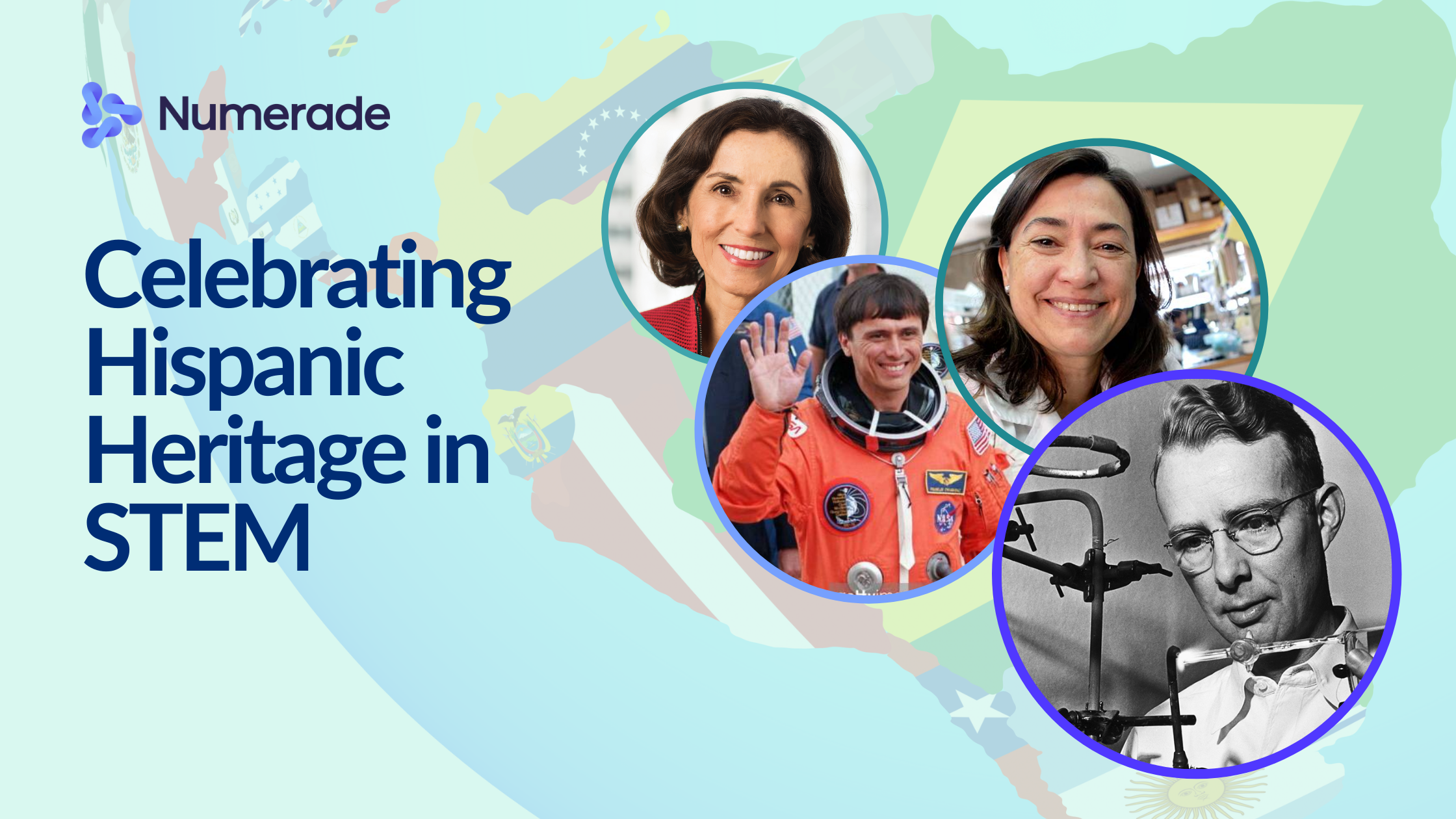