Bore everyone at your virtual super bowl party on Sunday with your knowledge!

During a play when one player gets tackled by another player, the change in momentum experienced by both players are the same, but they are exerted in opposite directions (think Newton’s Third Law of Motion where every action has an equal and opposite reaction).

How powerful is that force?  In a league where more than 500 players weigh 300-plus pounds and on average run a 4.56 second 40-yard dash — a direct impact can produce up to 1600 pounds of tackling force!

Before the start of every Super Bowl, a coin toss is used to decide who starts the game with the ball. Betting on the results of this coin toss is one of the most popular practices in the entire gambling world. But which side is favored? In 54 tosses, heads has come up 29 times (53%).

So tales is due and the favored result, right? Nope! According to statistics and probability, each flip is independent. The coin does not “know” the previous results of flips and there is always a 50/50 chance of either side facing up.

#3. The smartest man to ever play football was…?

A punter named Pat McInally! Pat played for the Bengals in the 1970’s and even won a Super Bowl. As a Harvard graduate, he found a way to balance his studies with sports (I’m sure Numerade would have helped him with that).

Harvard Graduate, perfect scores, jock? Mr. Mclnally is said to be the only football player to ever get a perfect score on the Wonderlic Test, a special exam for measuring job-related intelligence. It was with the help of a tutor that he accomplished the score. For those that can not afford a tutor, our A.I. Tutor Ace could be your route to perfect scores on your own exams! 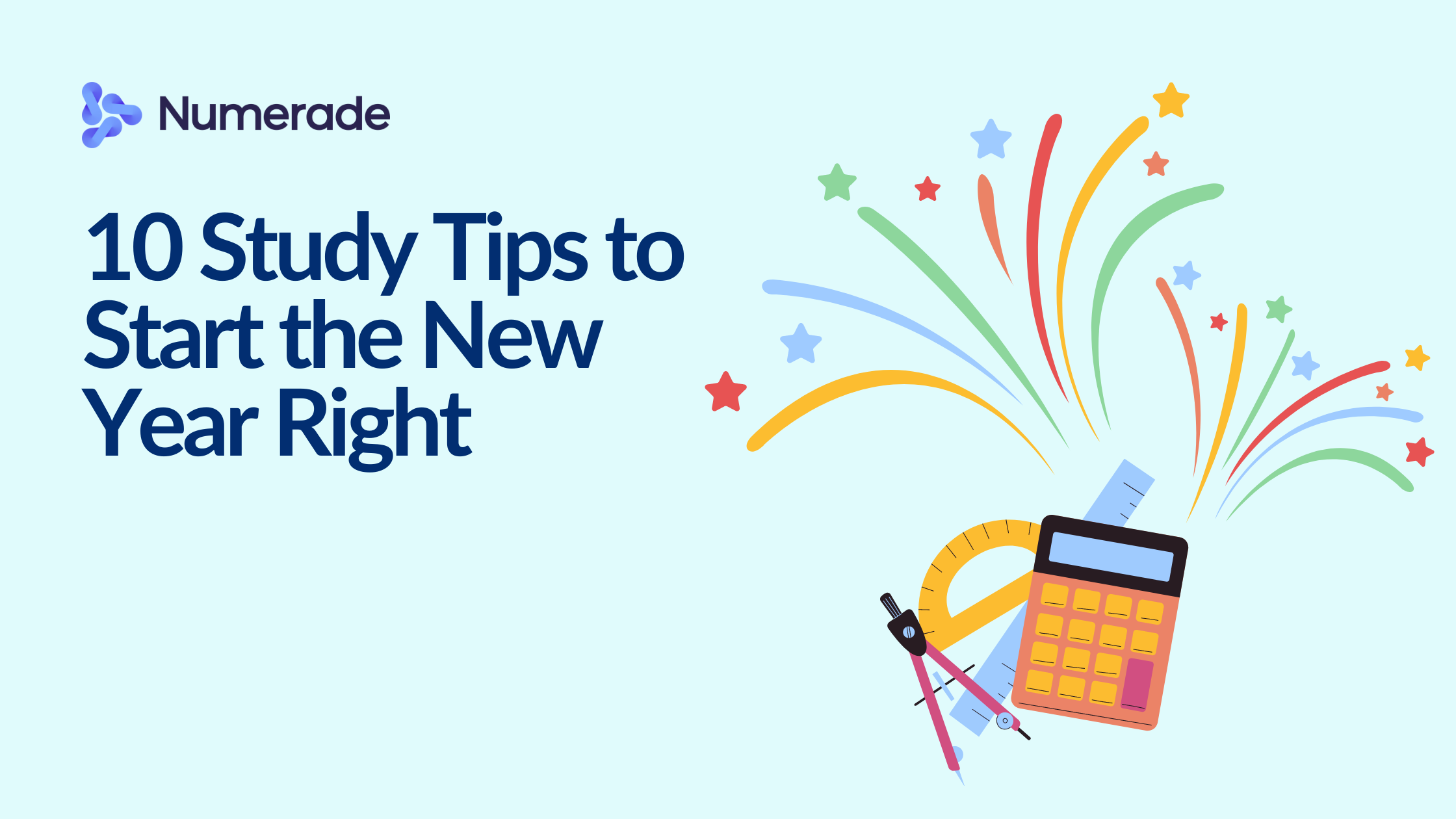 Published on 23 days ago 4 min read 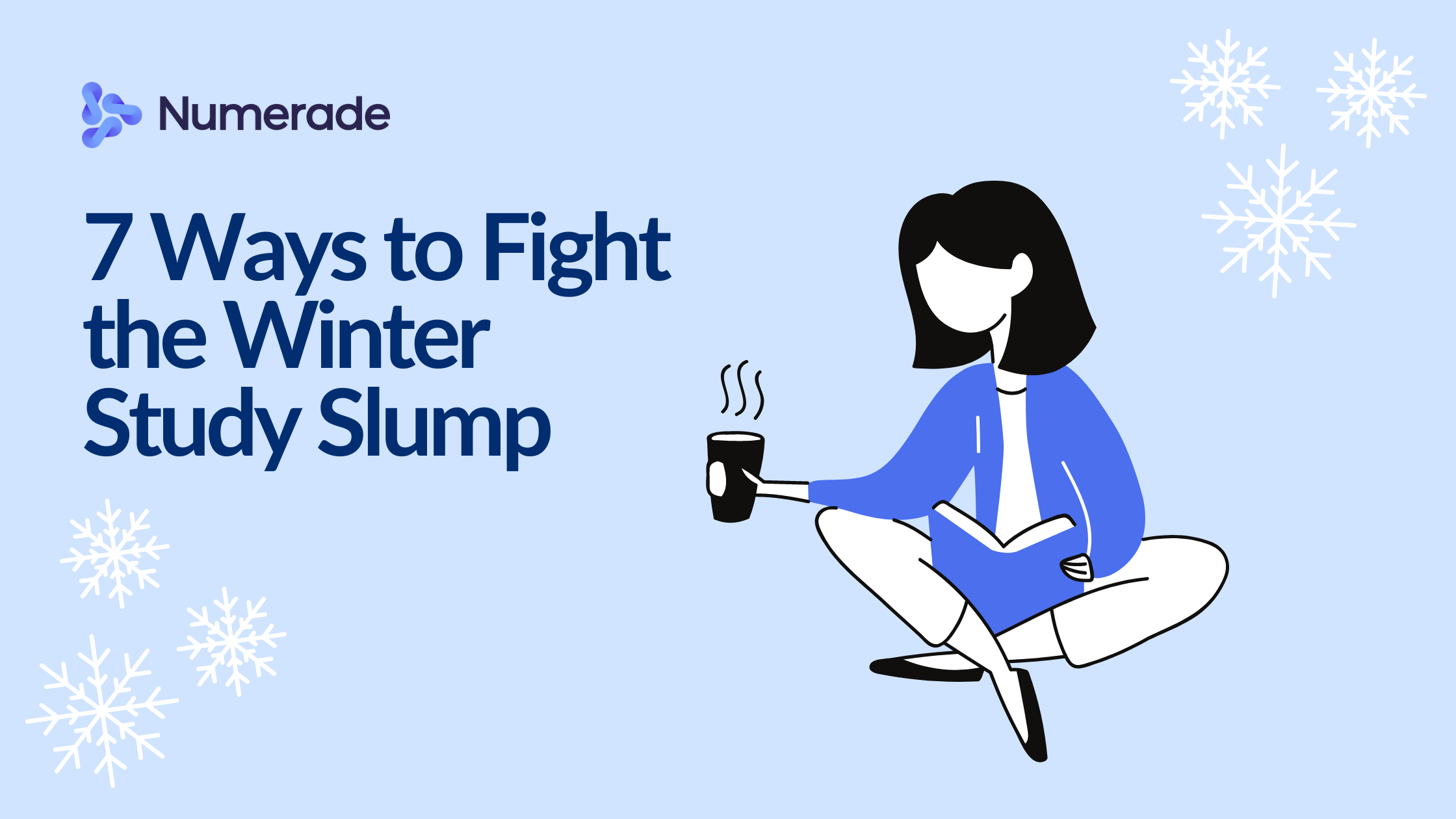 Published on 26 days ago 3 min read 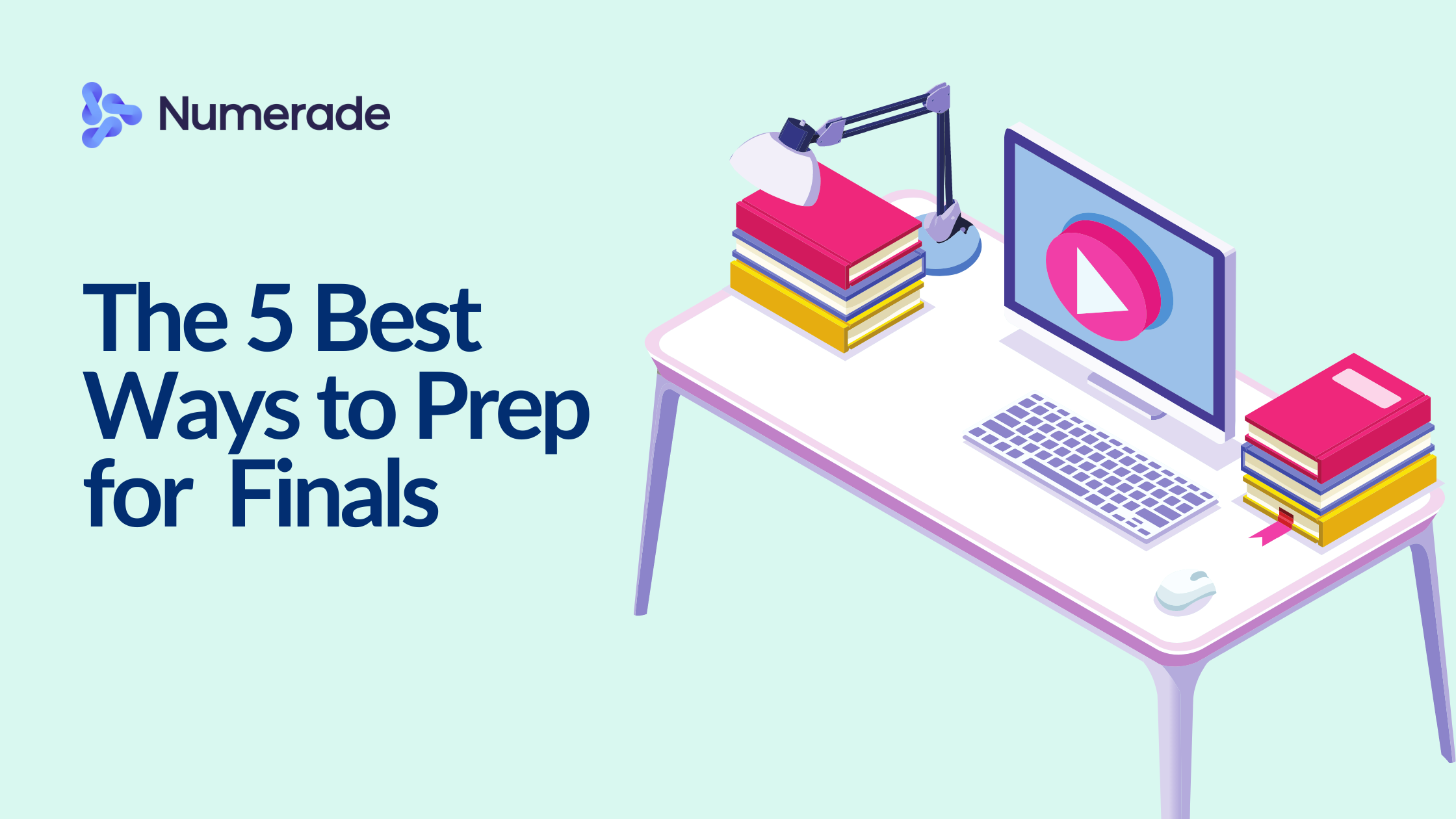 The 5 Best Ways to Prep for Finals 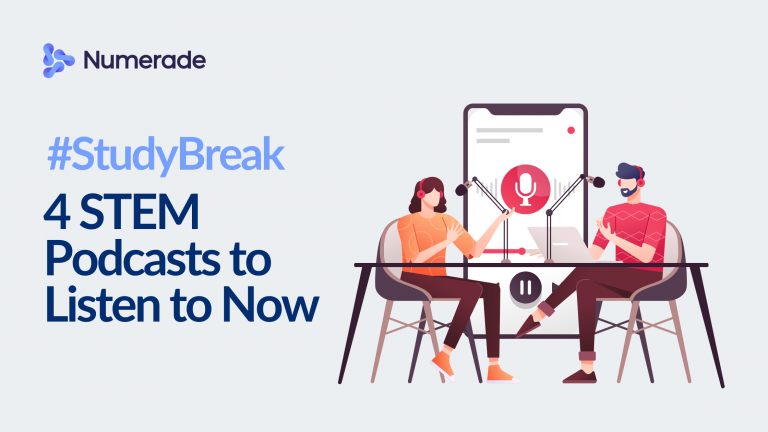