Unless you’ve been living under a rock, you’ve seen—or at least seen the memes about—Netflix’s #1 new show, “Squid Game.” We won’t spoil everything, but one of the most iconic moments in the show centers around a challenge where contestants have to cut shapes out of the honeycomb-like Korean candy known as Dalgona—without cracking it.

It’s not an easy task, but protagonist Gi Hun discovers a hack: licking the back of the candy to make it thinner and easy to remove.

Does this really work? Short answer: yes. But let’s get into the science behind why. First, let’s look at the ingredients. Dalgona is made with melted sugar and a little bit of baking soda. To get the crispy consistency that’s oh-so-easy to crack, the baking soda reacts with the hot sugar and aerates.

So now you know—and if you’re ever in a Squid Game of your own, you can rest easy knowing this trick is backed by science.

Remember to check back and follow us on social for more STEM fun—and join our Discord to meet and study with 30,000 peers and real educators today! 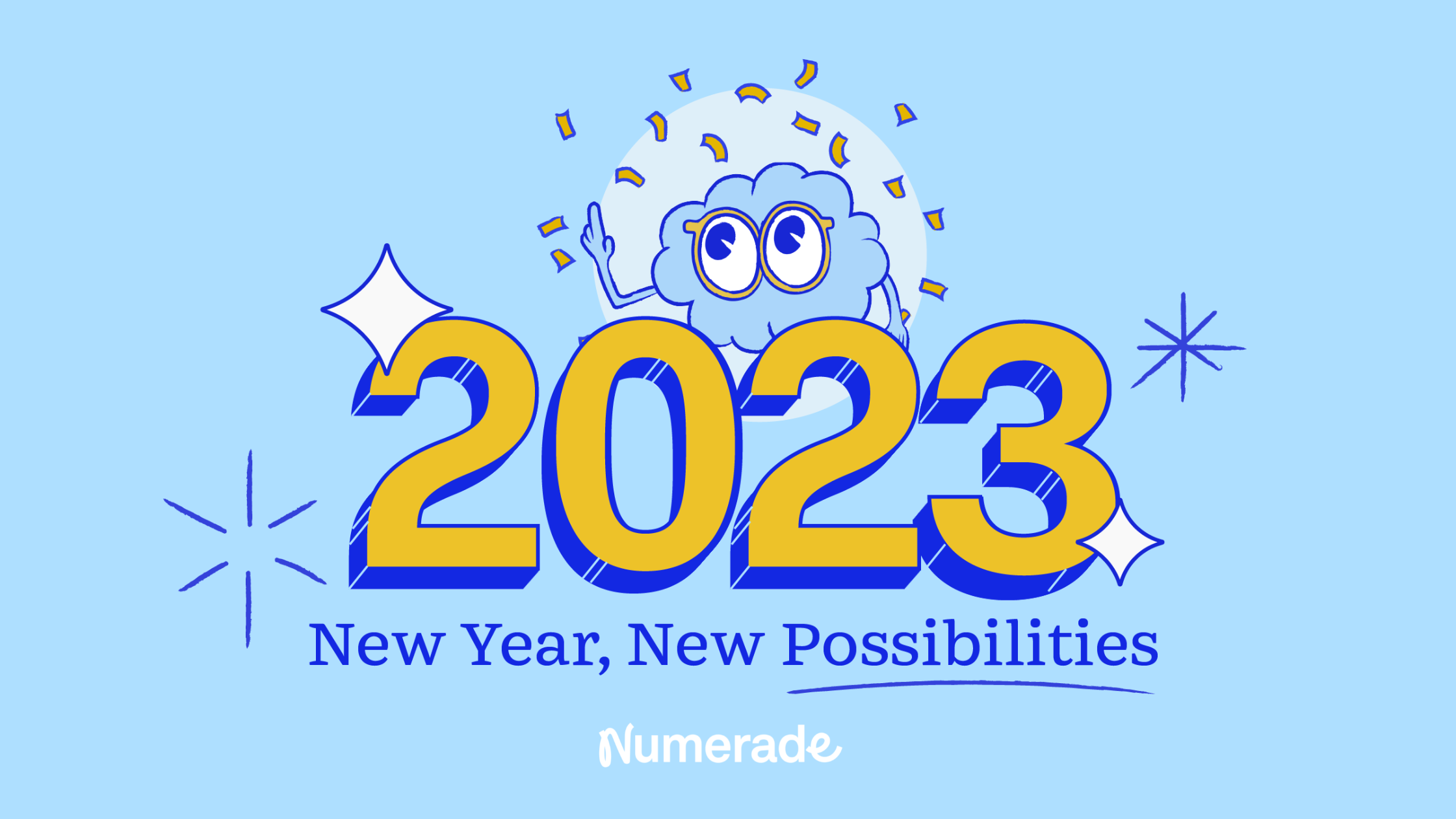 How to Make 2023 Your Year of STEM Success

Published on 25 days ago 4 min read 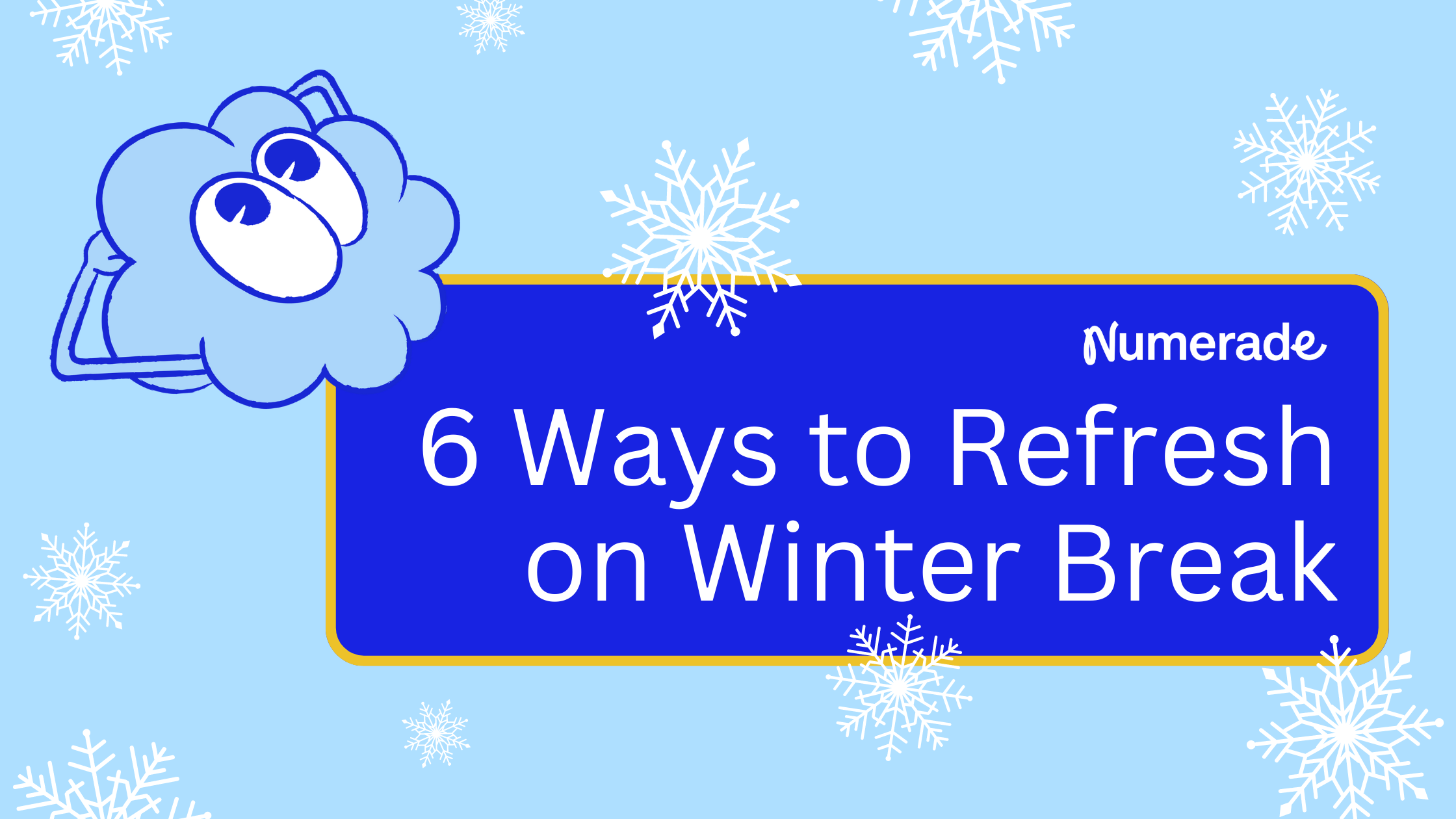 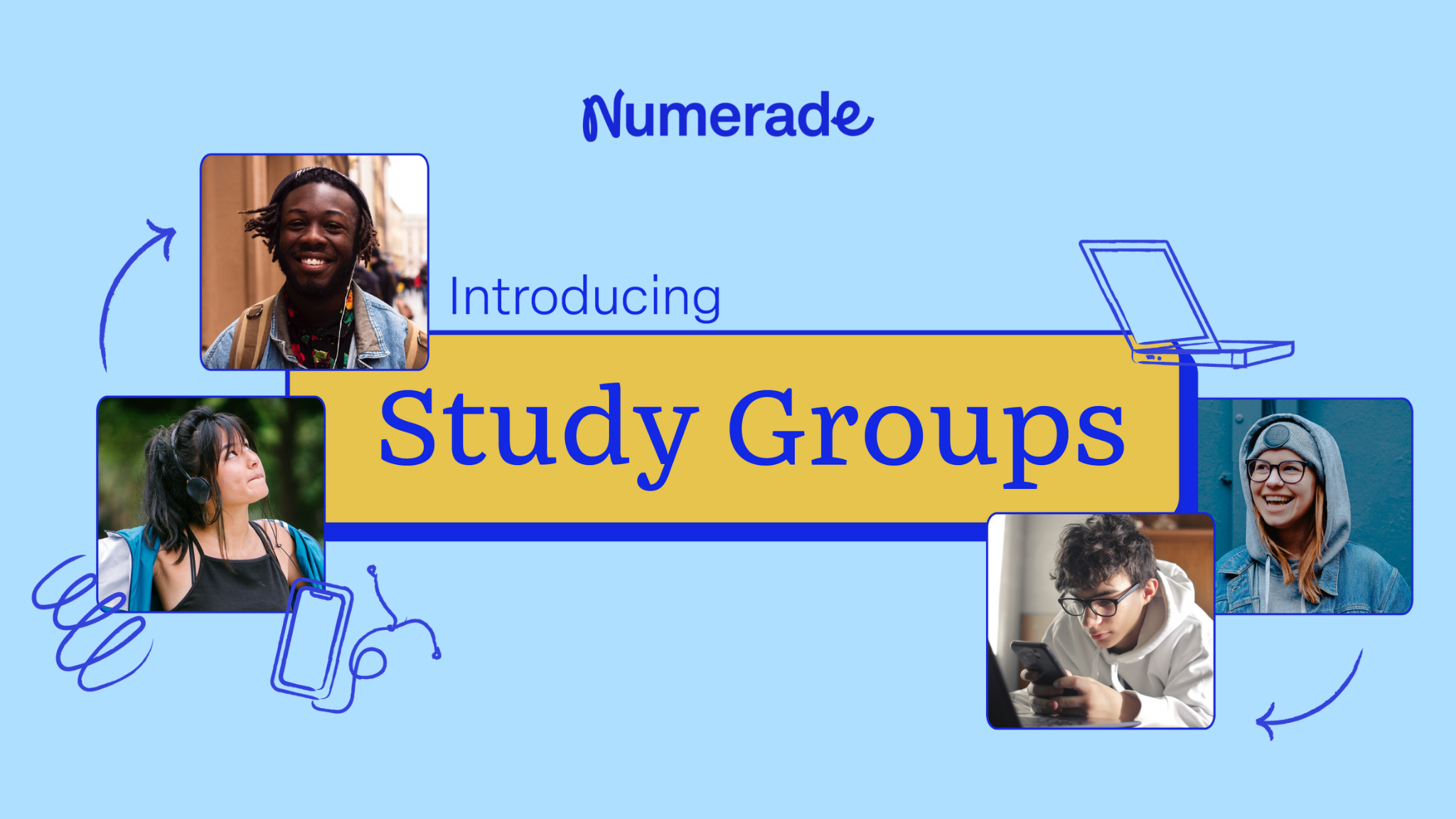 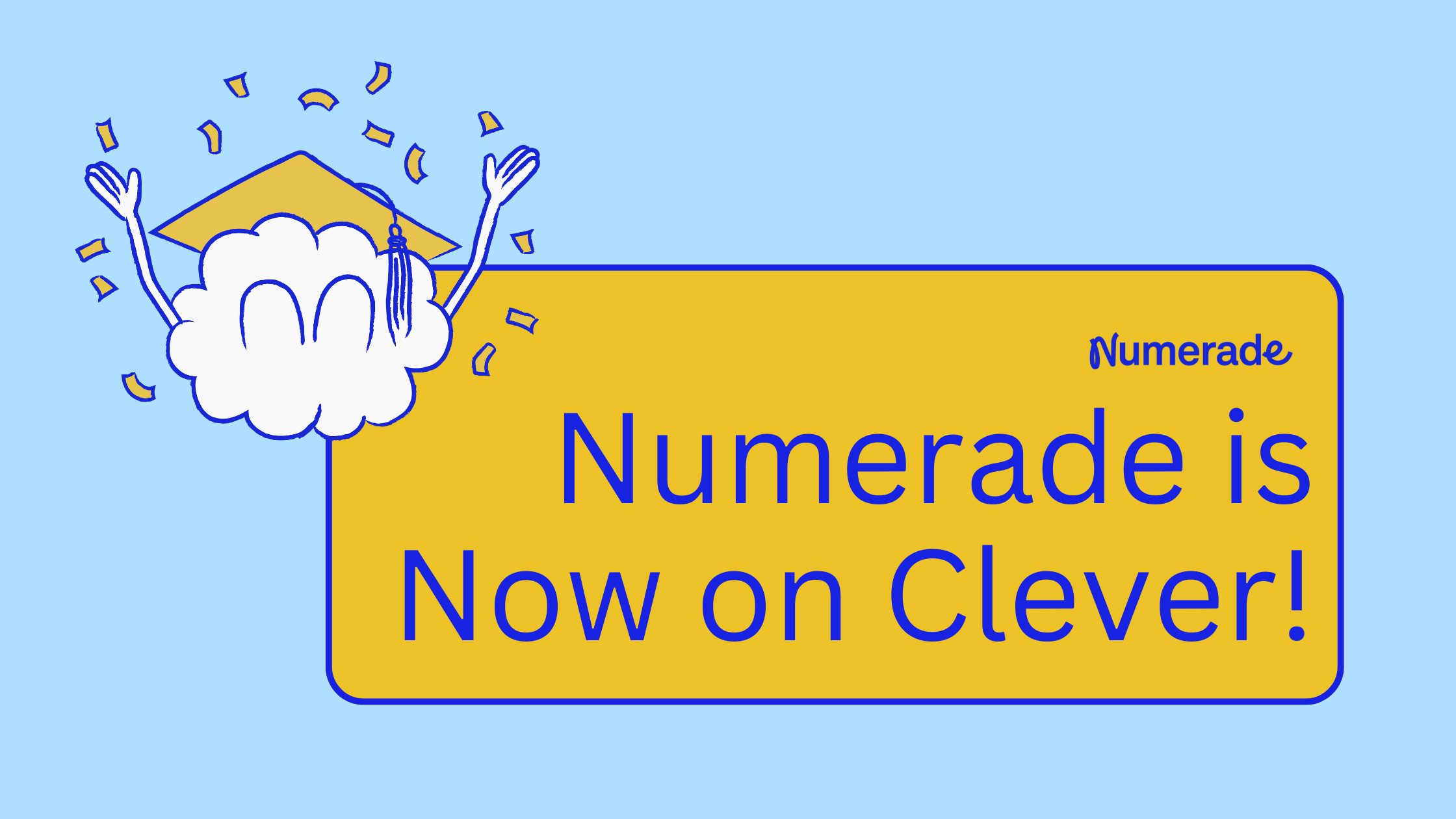 Numerade is Now Available for Free on Clever