Volcanic Activity. A volcano that is currently about one-half mile below the surface of the Pacific Ocean near the Big Island of Hawaii will eventually become a new Hawaiian island, Loihi. The volcano will break the surface of the ocean in about $50,000$ years. (Source: U.S. Geological Survey) On average, how many inches does the volcano rise in a year? 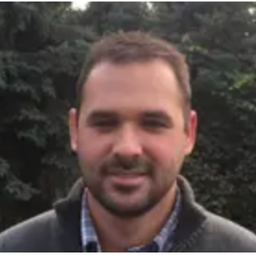 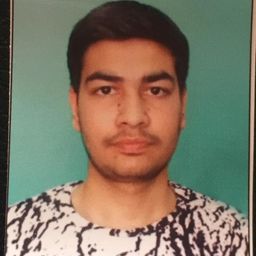 Rationalize each denominator. Assume all variables represent nonnegative numbers and that no denominators are $0 .$ See Example 12. $$\frac{\sqrt{7}}{\sqrt{3}-\sqrt{7}}$$ 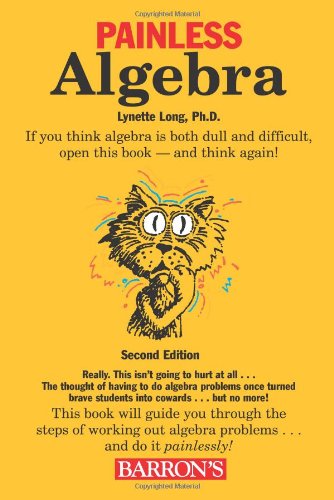 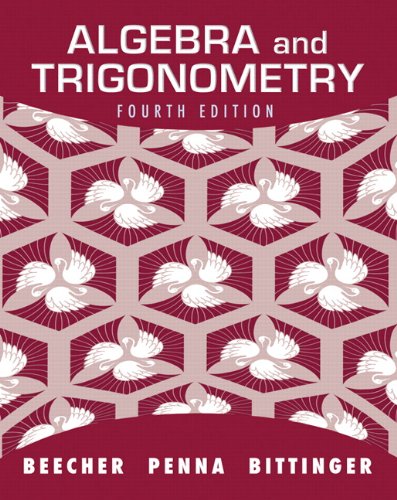 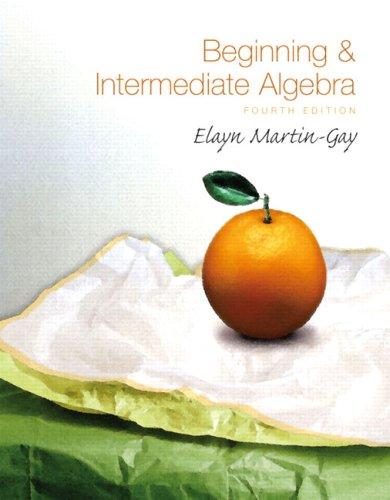 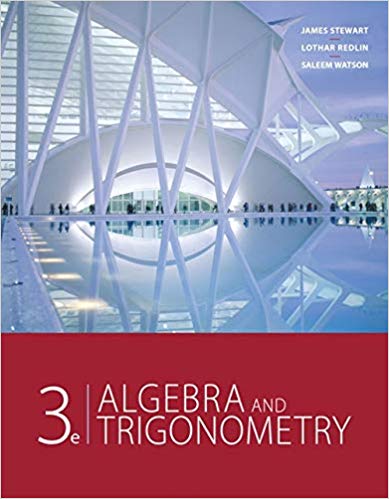