Derivative at a Point - Example 2 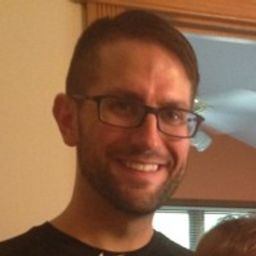 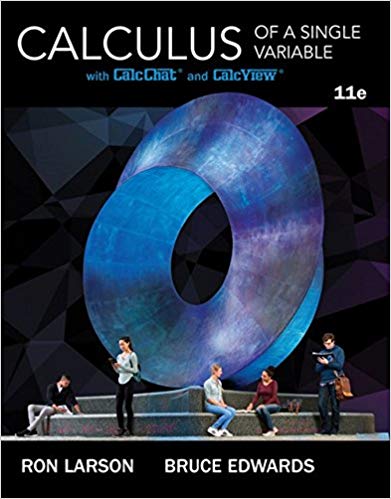 Finite Mathematics and Calculus with Applications 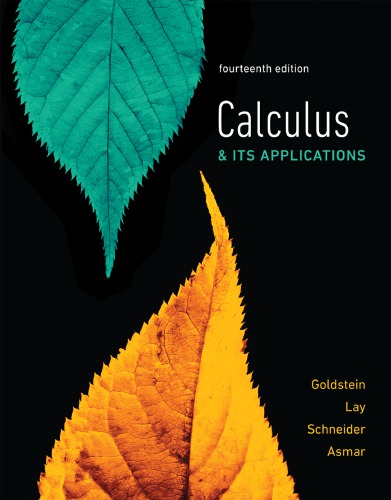 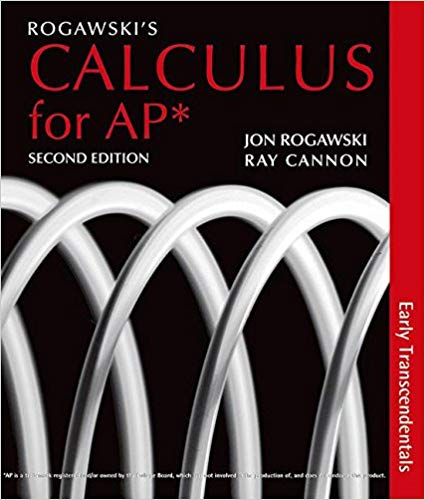 Applied Calculus for the Managerial, Life, and Social Sciences 10th 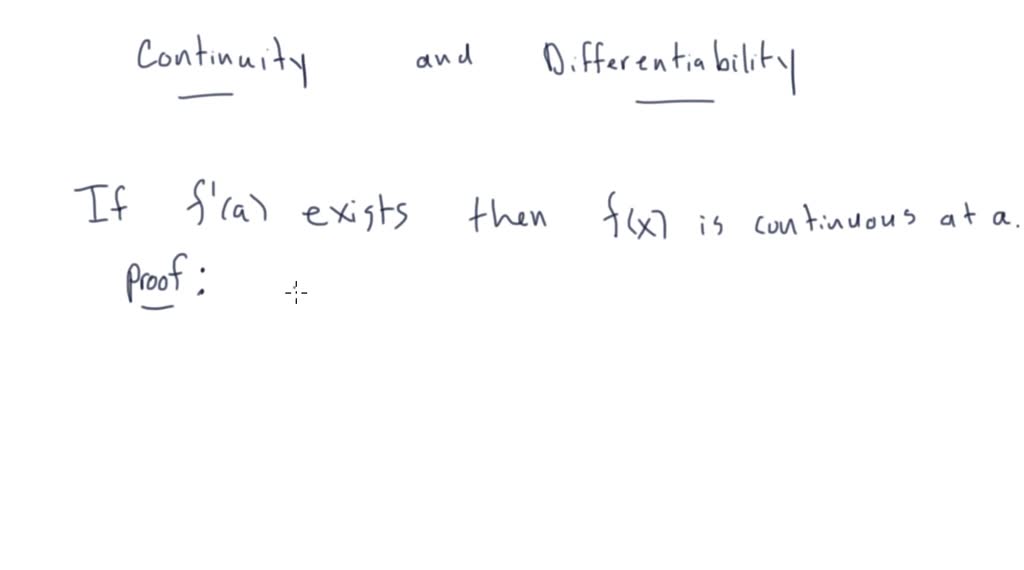 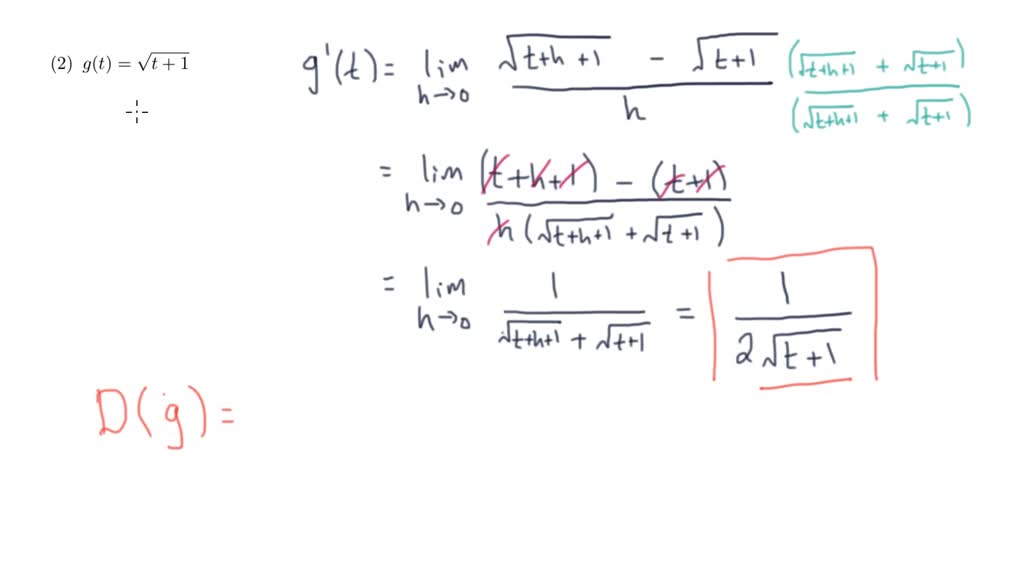 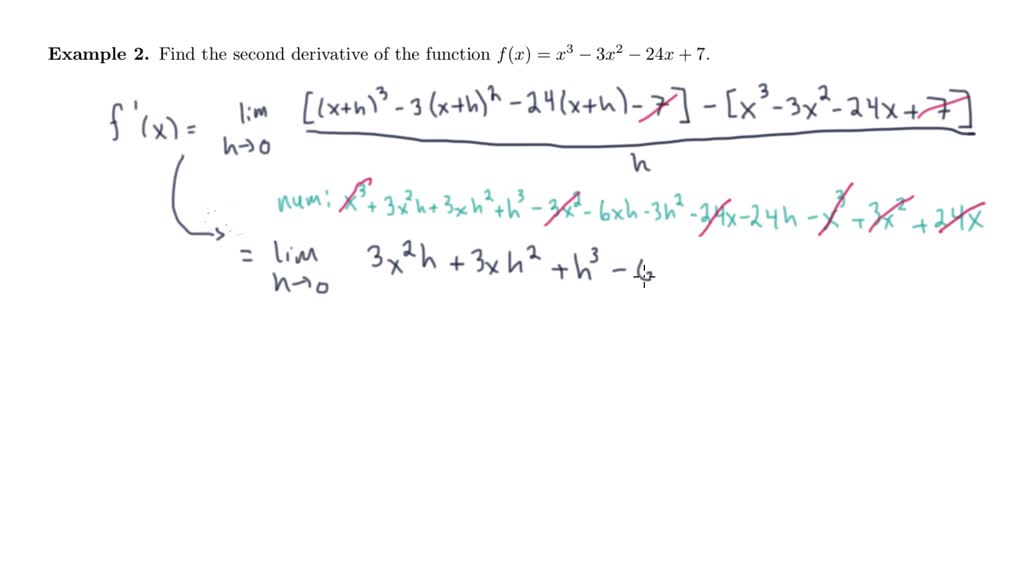 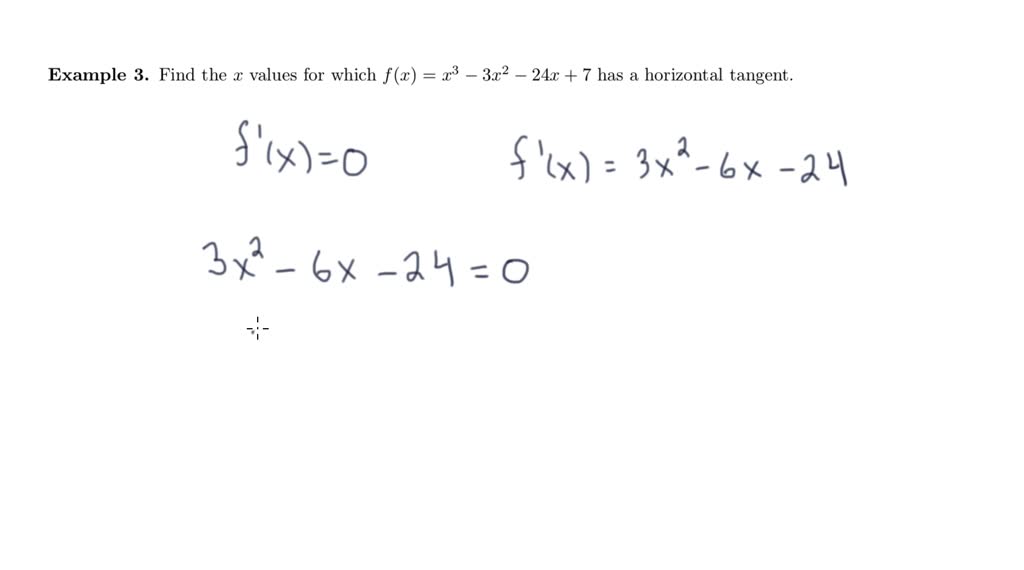