In mathematics, a polynomial is an expression consisting of variables (also called indeterminates) and coefficients, that involves only the operations of addition, subtraction, multiplication, and non-negative integer exponents of variables.

You must be signed in to discuss.
BR 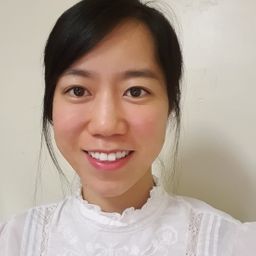 Find the derivative of each function at the given point and interpret the physical meaning of this quantity. Include units in your answer. An object dropped from rest falls $d(t)=16 t^{2}$ feet in $t$ seconds. Find $d^{\prime}(4)$ 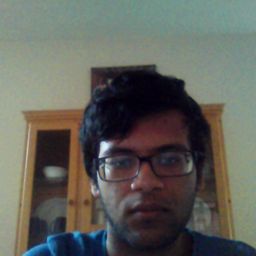 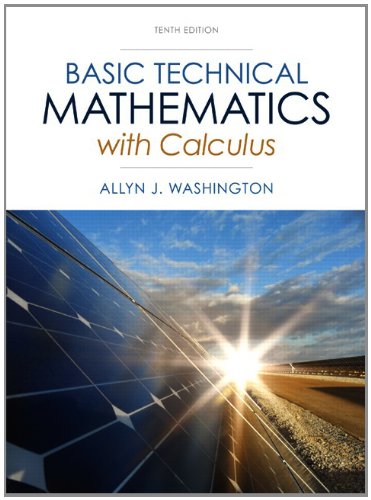 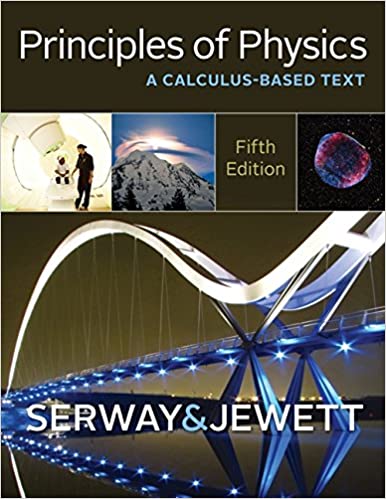 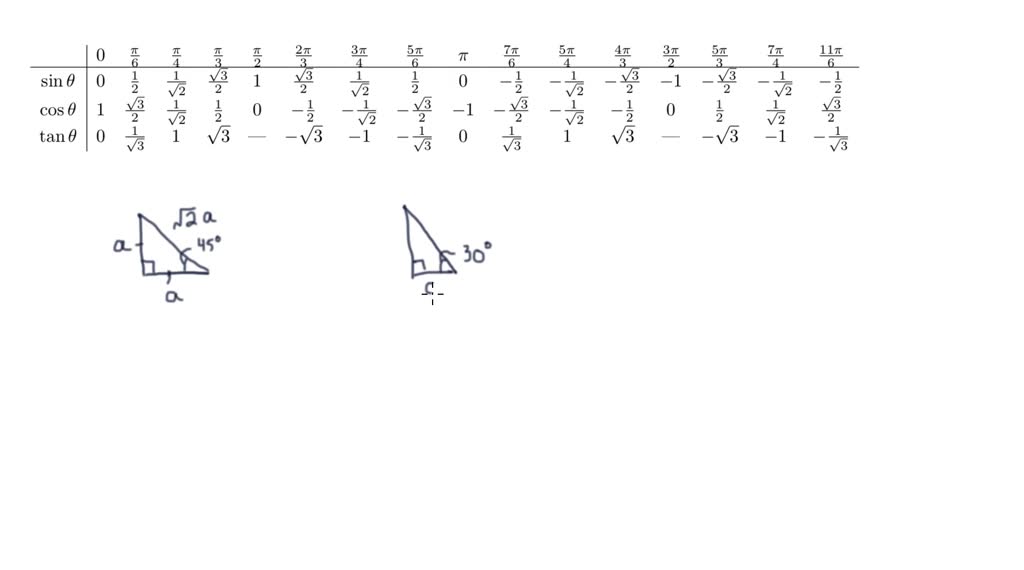 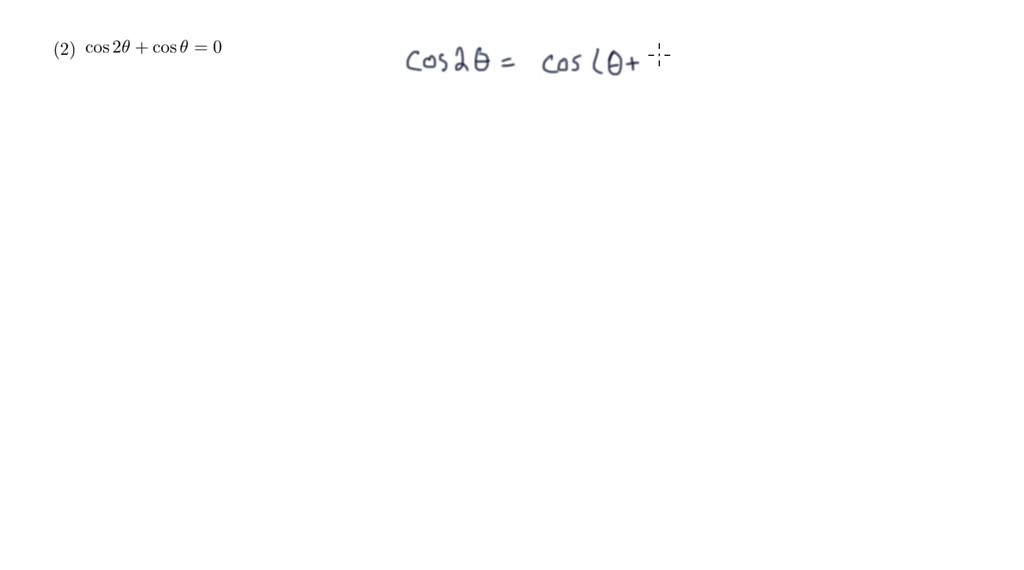 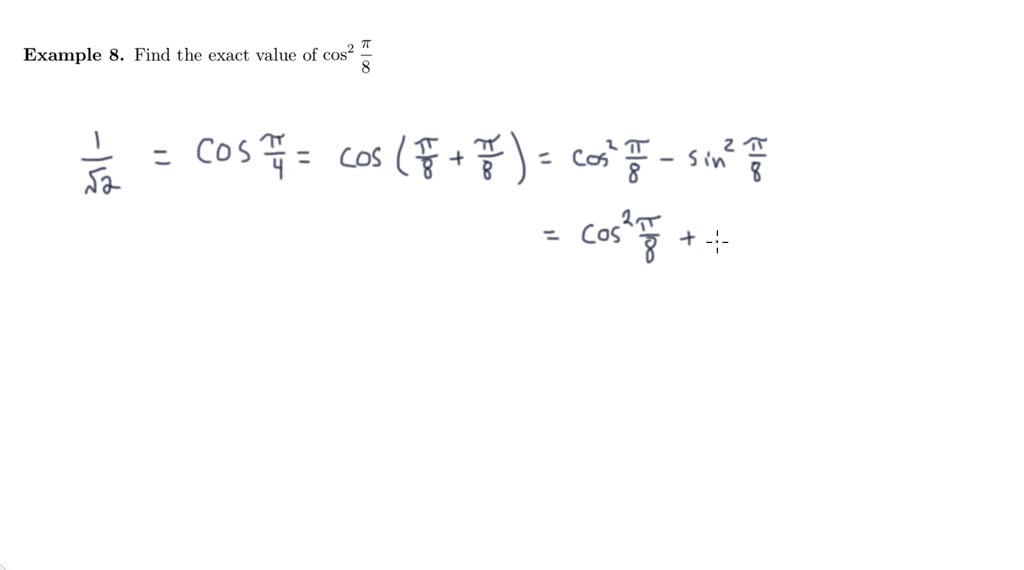 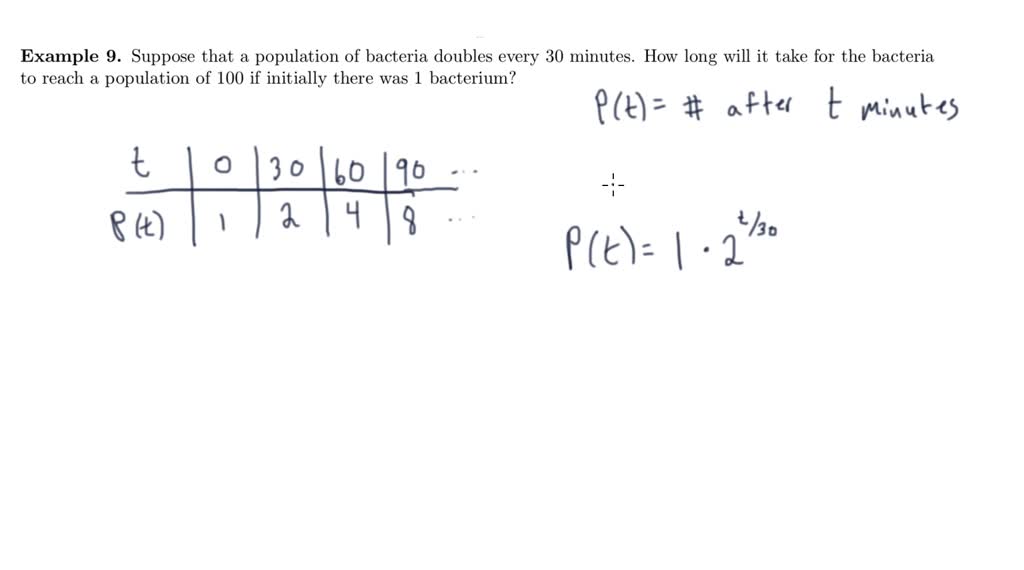 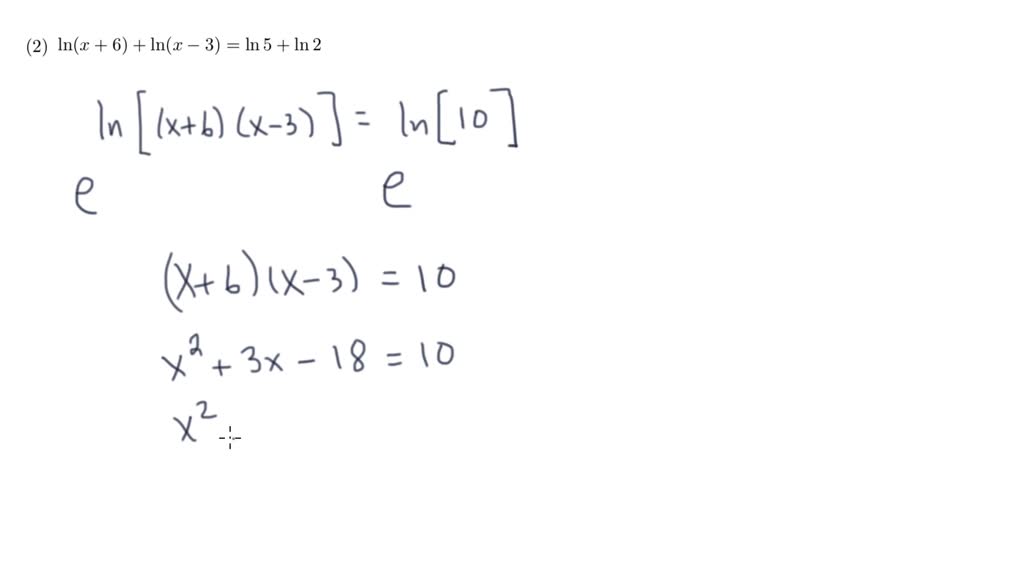