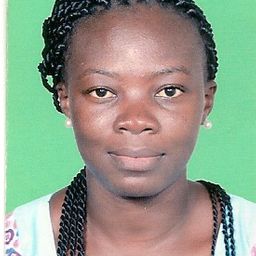 Express the solution set of the given inequality in interval notation and sketch its graph. $$x^{2}+2 x-12<0$$ 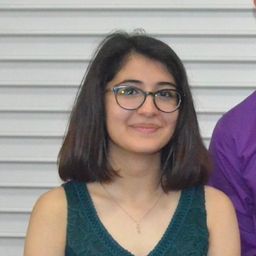 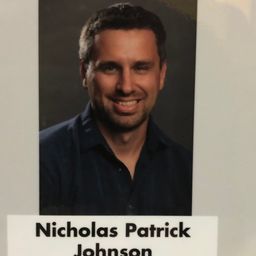 A Course in Calculus and Real Analysis (2nd ed.)

Calculus with Concepts in Calculus 6th 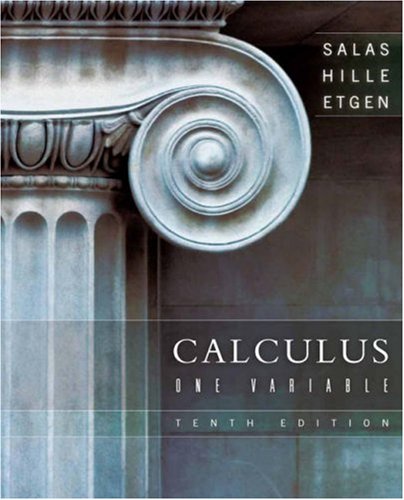 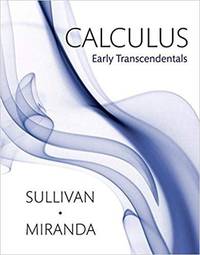 Calculus for the Life Sciences: A Modeling Approach Volume 2 (2013)

All right, so we're going to start off by talking about doctors. And so why do we need to talk about factors? Well, there's kind of a practical reason. And then there's a reason kind of related toe progressing in this course. So the practical reason is vectors give us a way to describe things like forces and velocities things that we want to combine. And it's not so easy to combine things in space as it is. Say is just regular numbers like two plus two is four. You know to say I have a box and I'm pulling on it this way, and you're pulling on it this way. So which way does the box go? Well, you can see it's gonna go this way. Okay, But where exactly does it end up going, or how fast does it end up going, or how quickly is it accelerating? So these are the questions that factors they're gonna allow us to answer. They're gonna allow us to combine quantities that air sort of oriented directed, such as forces, uh or, you know, if I am traveling with a certain velocity this way, and then I encounter, uh, something that moves me in a velocity this way. You know what? What's my resultant velocity? So vectors. They're basically like arrows that you could just sort of combine them, and they allow you to describe different phenomenon in the plane and in space. So that's kind of the practical reason of why you studied factors. The second reason morally into this course is they're going to give us away. Thio. It's a little help describe lines and planes in space. So what we'll see is that if I have a line in space, I can sort of describe it by a couple of vectors and the same thing with the plane. If I have a plane in space, well, I can actually use certain vectors to describe the plane and give me a nice mathematical understanding of that plane. So there's just a couple uses of vectors. I mean, there's a subject called Linear Algebra that deals with what's called vector spaces and goes way more into detail. We're just gonna pick up a few, uh, of the tools that we need related to vectors. 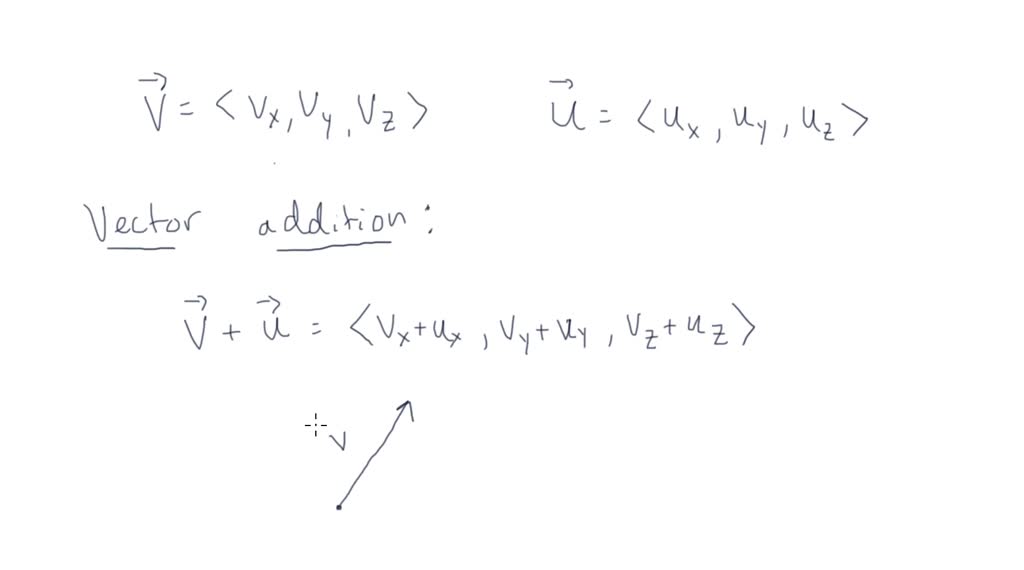 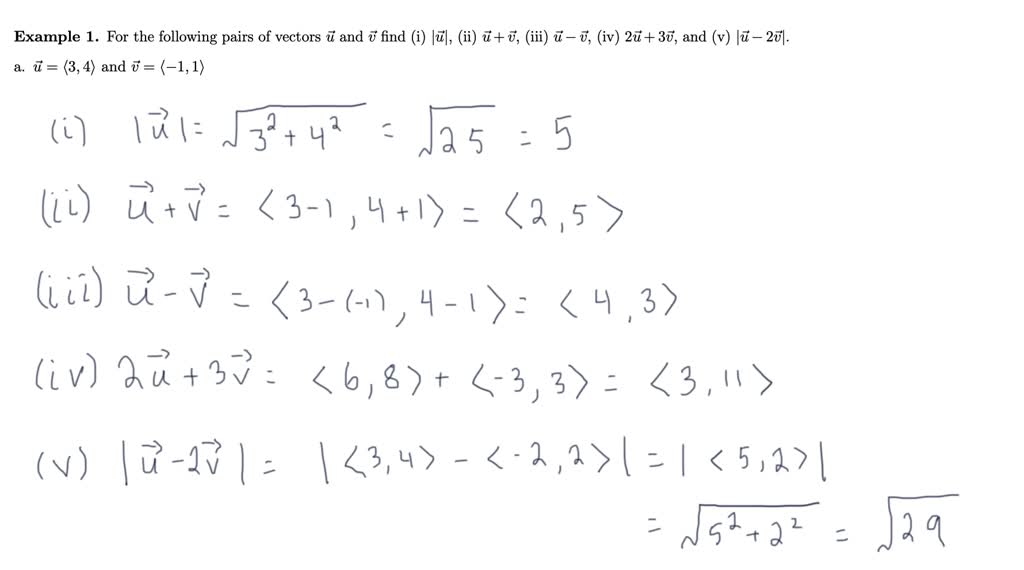 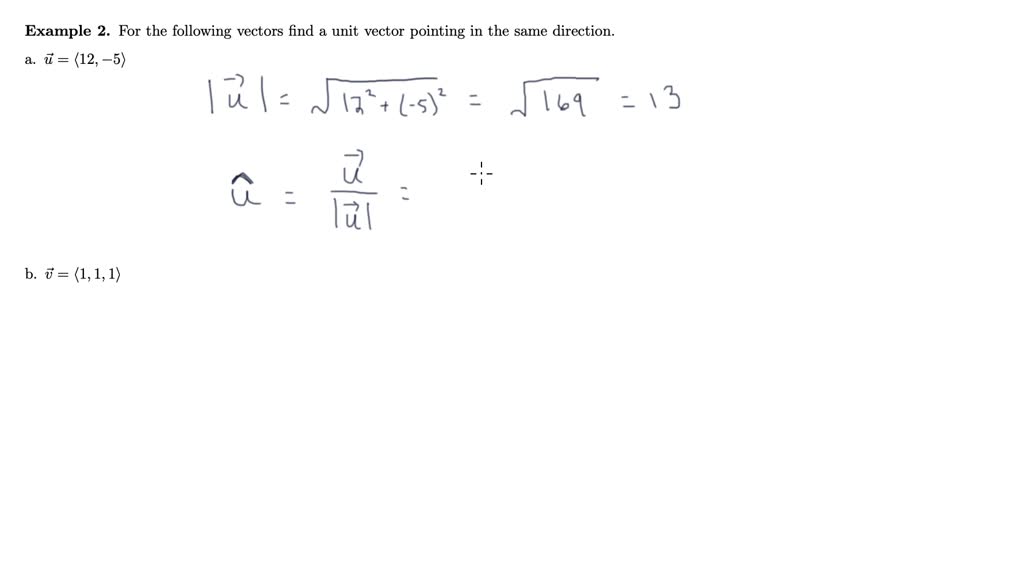 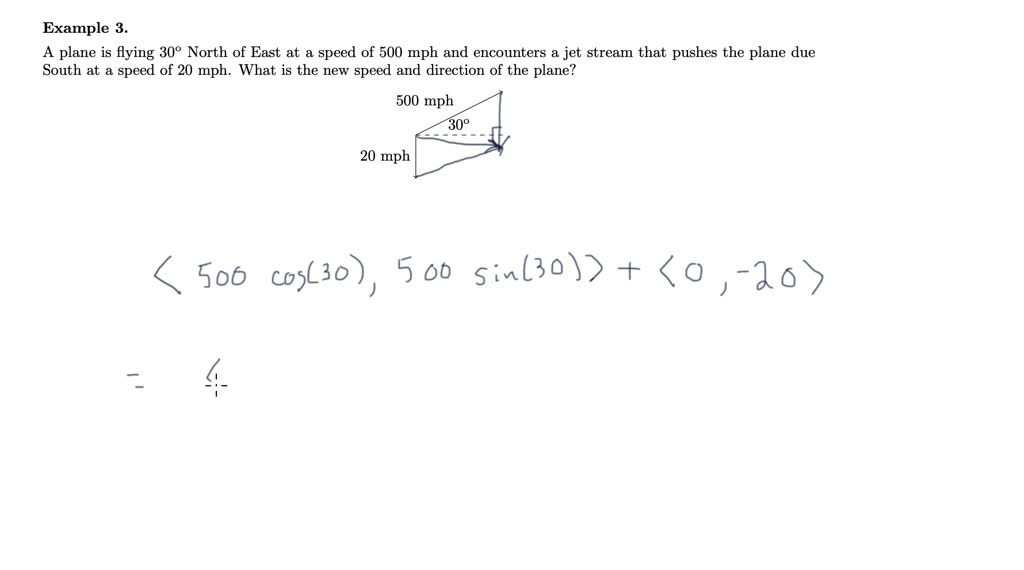 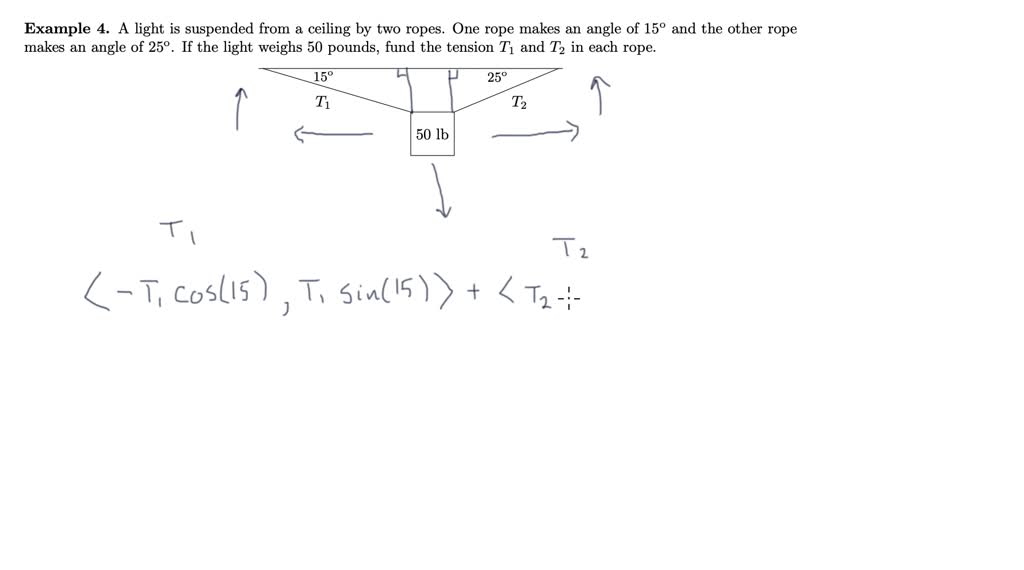