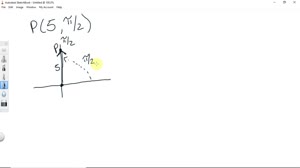 Chance of rate with time - Overview