Qualitatively draw the crystal field splitting for a trigonal bi- pyramidal complex ion. (Let the $z$ axis be perpendicular to the trigonal plane.) 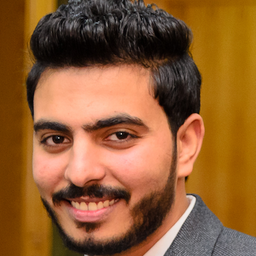 A water softener removes calcium and magnesium ions from water. Why does a softening agent improve the cleansing ability of soap? 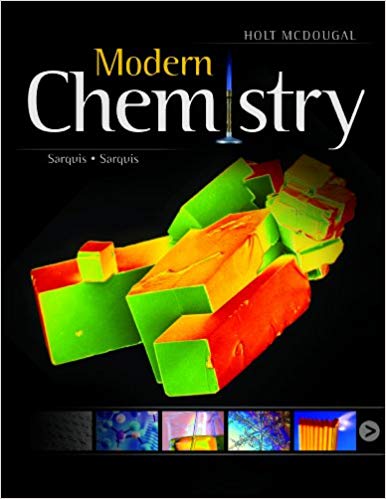 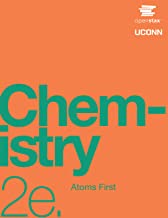 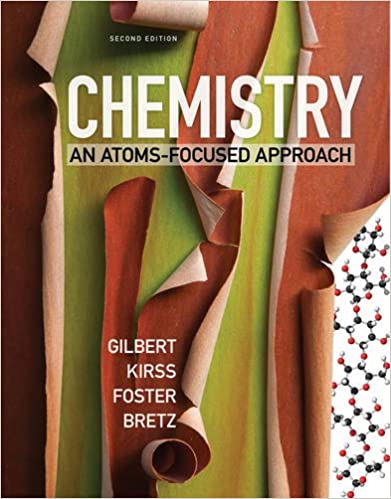 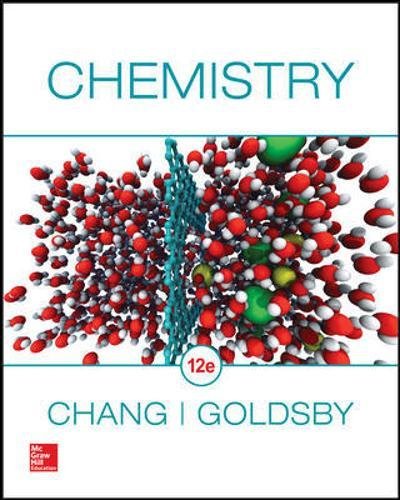