In chemistry, a molecular formula is a way of expressing information about the proportions of atoms that constitute a particular chemical compound, using a single line of chemical element symbols, numbers, and sometimes also additional symbols, such as parentheses, dashes, brackets, etc. For example, the molecular formula for glucose is CHO, which means that each molecule of glucose contains one carbon atom, six hydrogen atoms, and one oxygen atom. 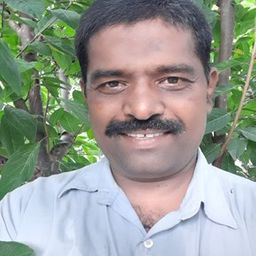 Which measurement depends on gravitational force mass or weight? Explain. 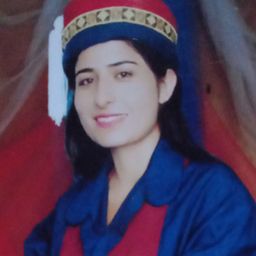 Describe, on both a microscopic and a macroscopic basis, what happens to a sample of water as it is cooled from room temperature to 50 ${ }^{\circ} \mathrm{C}$below its normal freezing point. 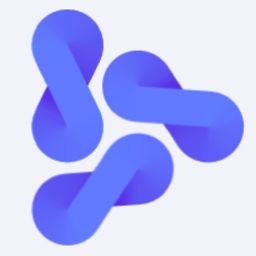 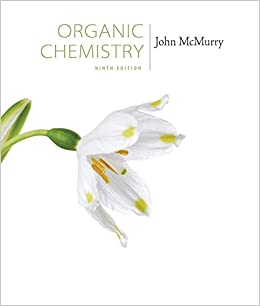 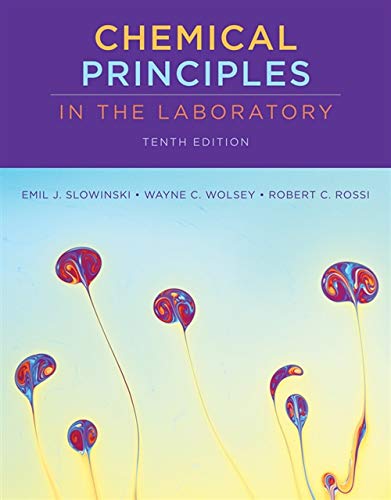 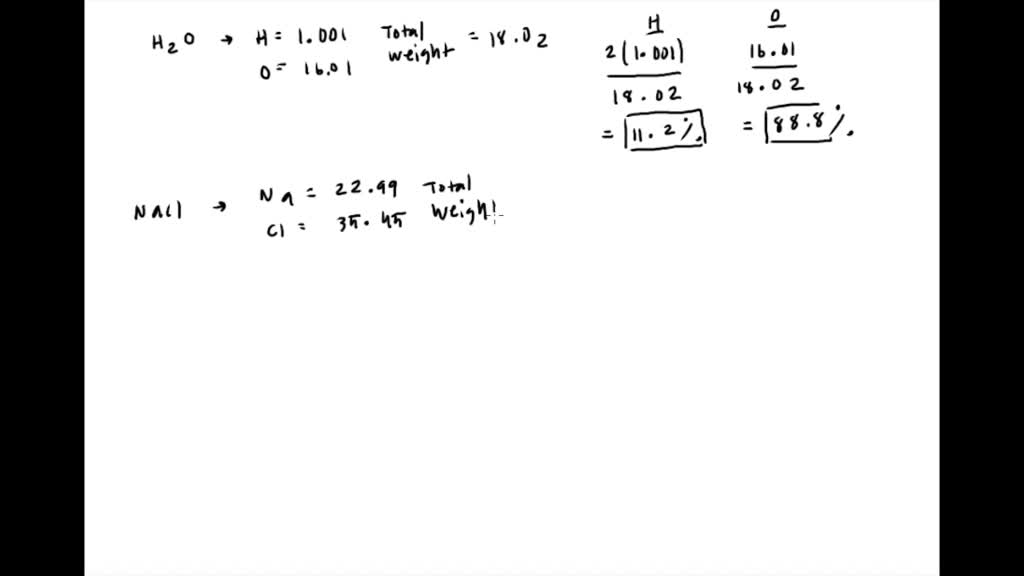 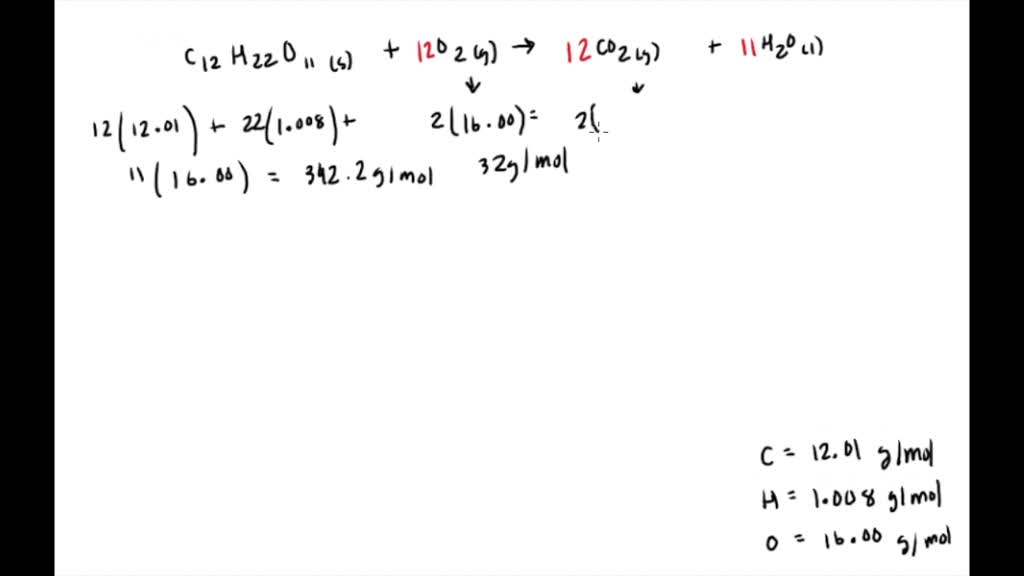 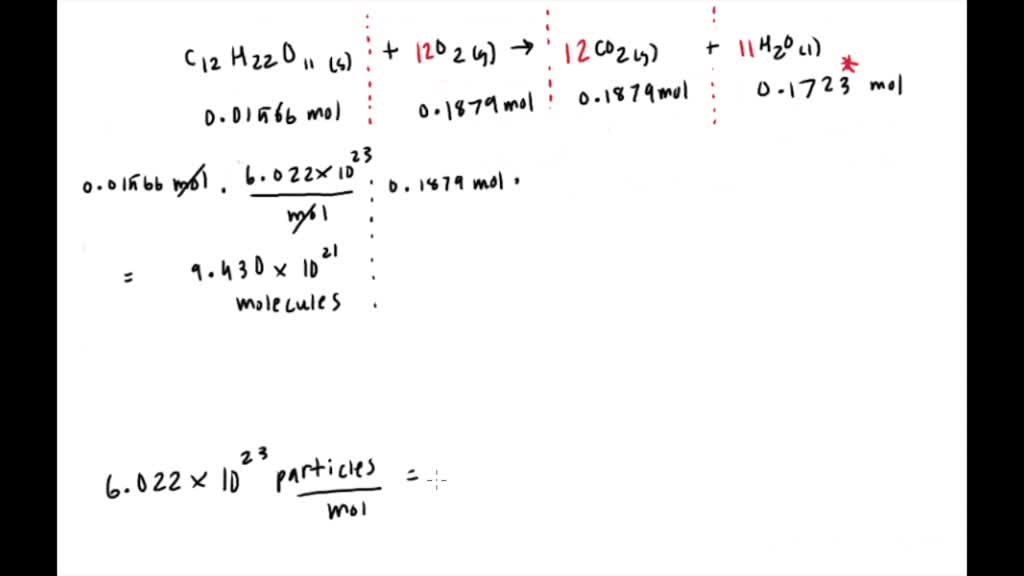 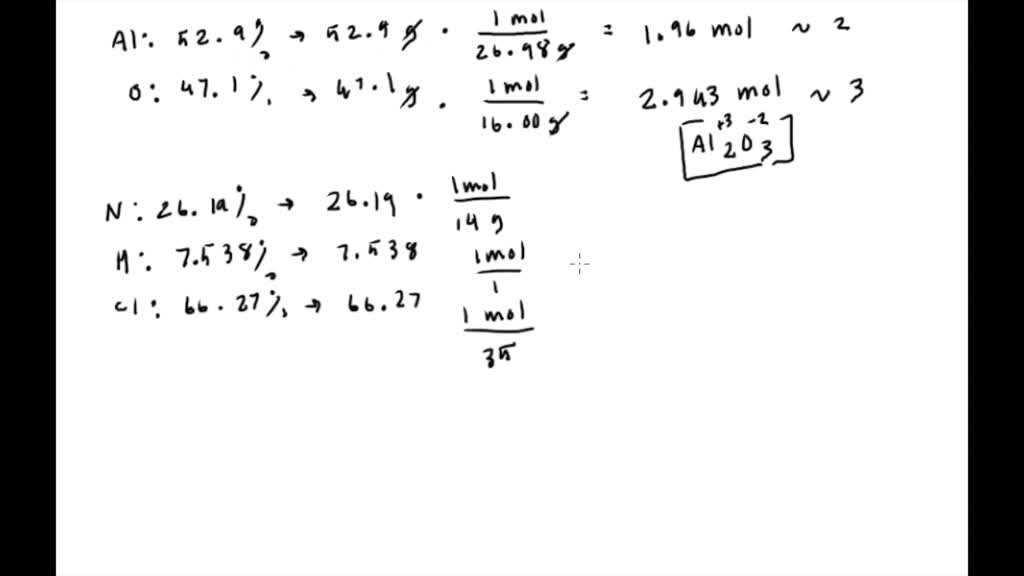 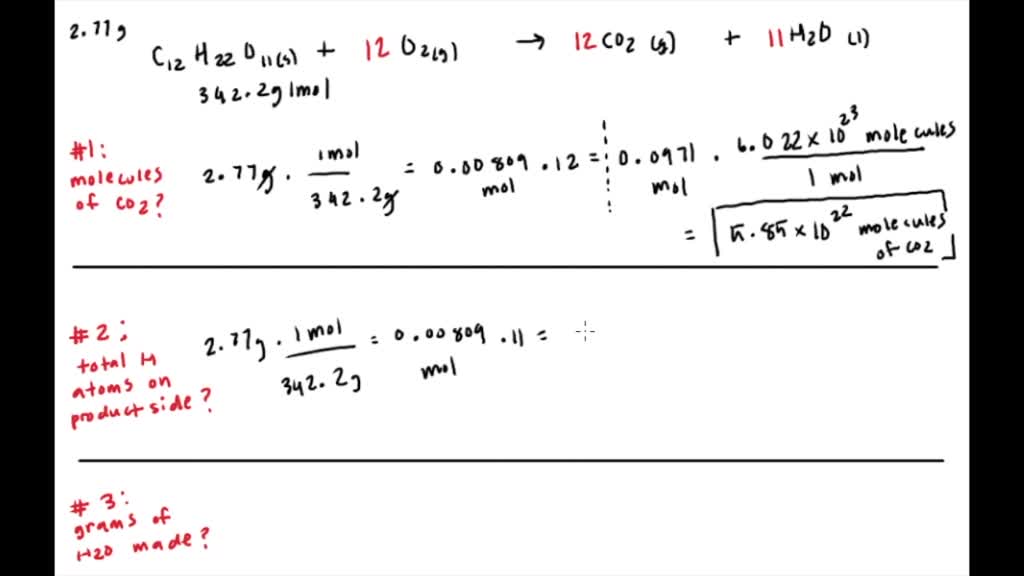 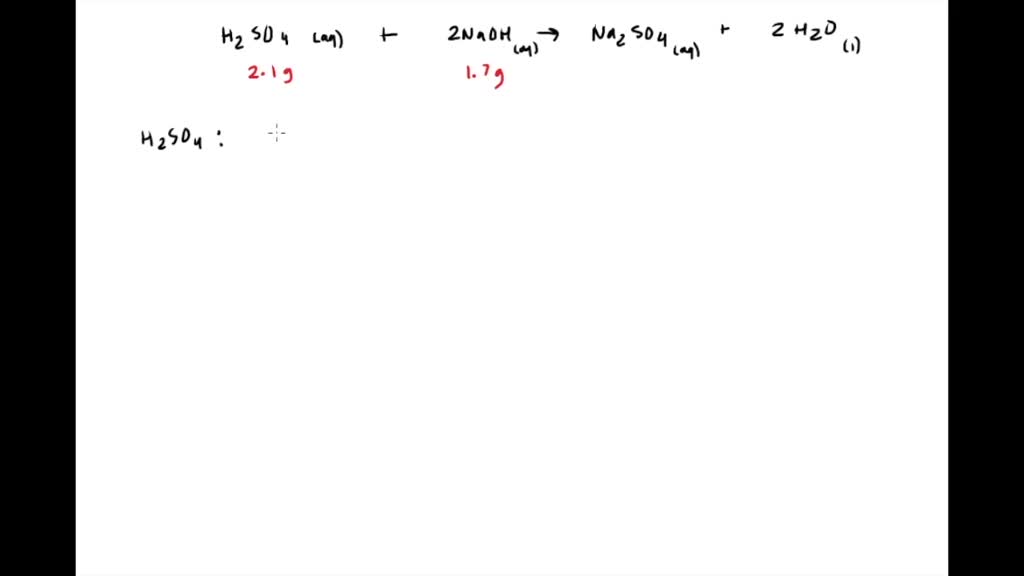 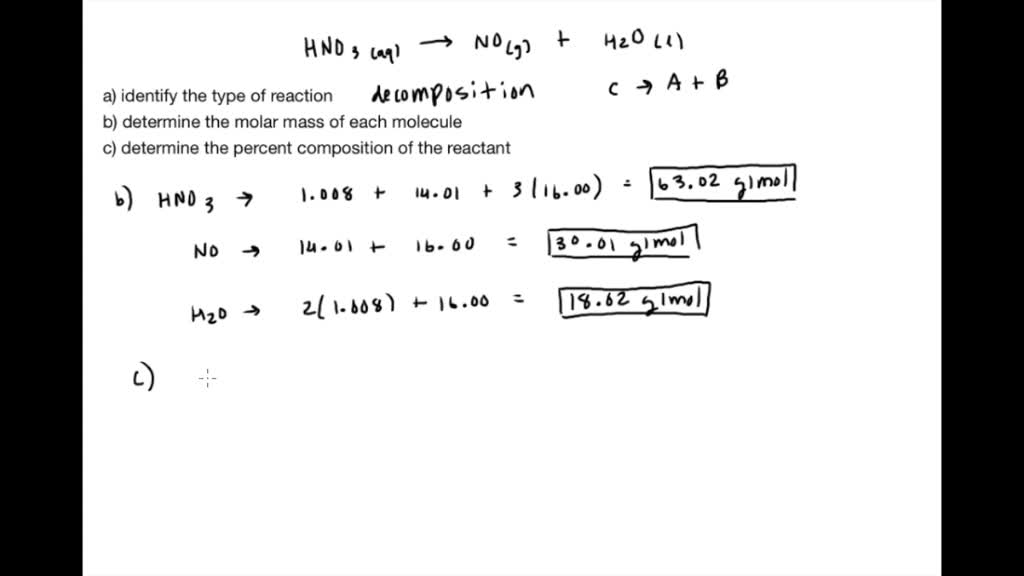