In chemistry, hybridization is the concept of mixing atomic orbitals into new hybrid orbitals suitable for the pairing of nuclei. Hybrid orbitals are very useful in the explanation of molecular geometry and atomic bonding properties.

For the following reaction in aqueous solution, identify the Brønsted–Lowry acids, bases, and conjugate acid–base pairs: 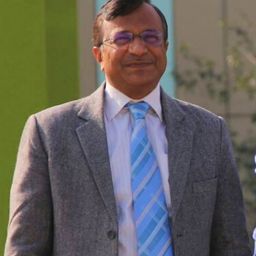 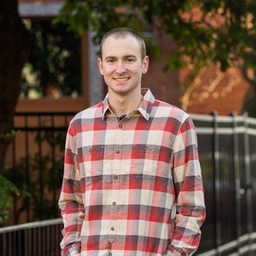 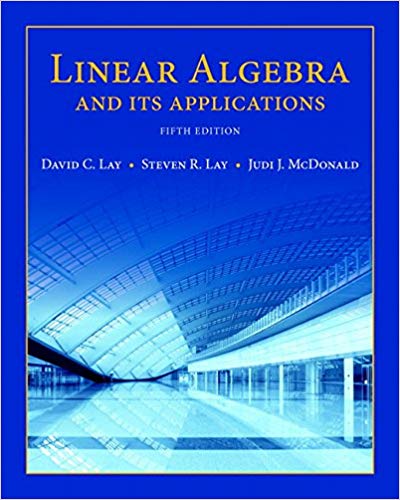 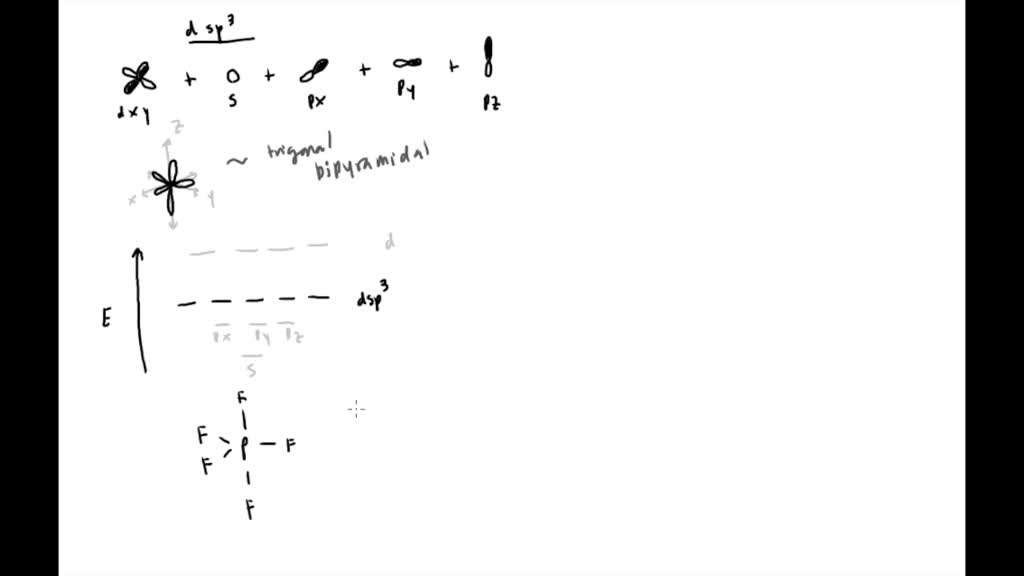 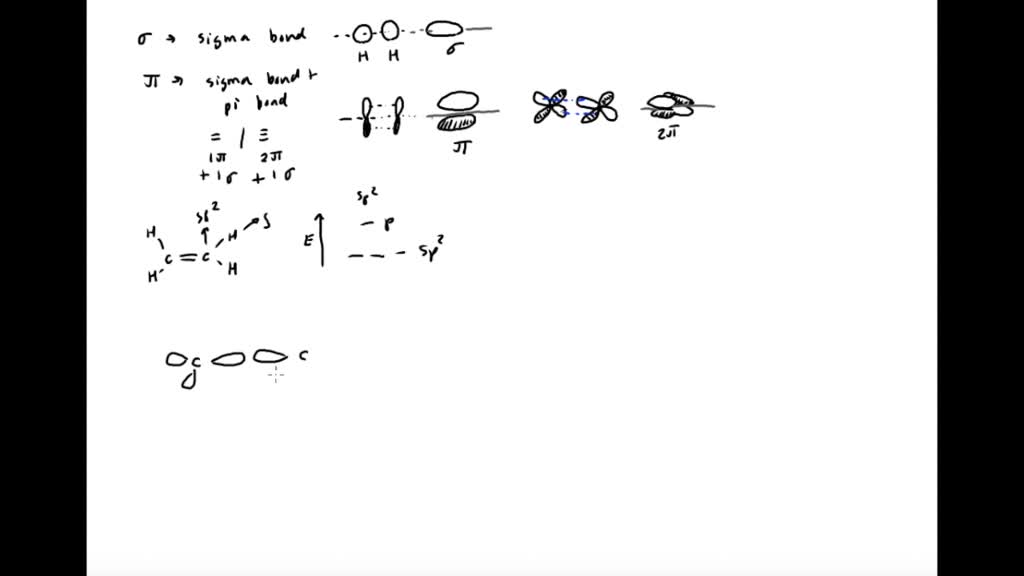 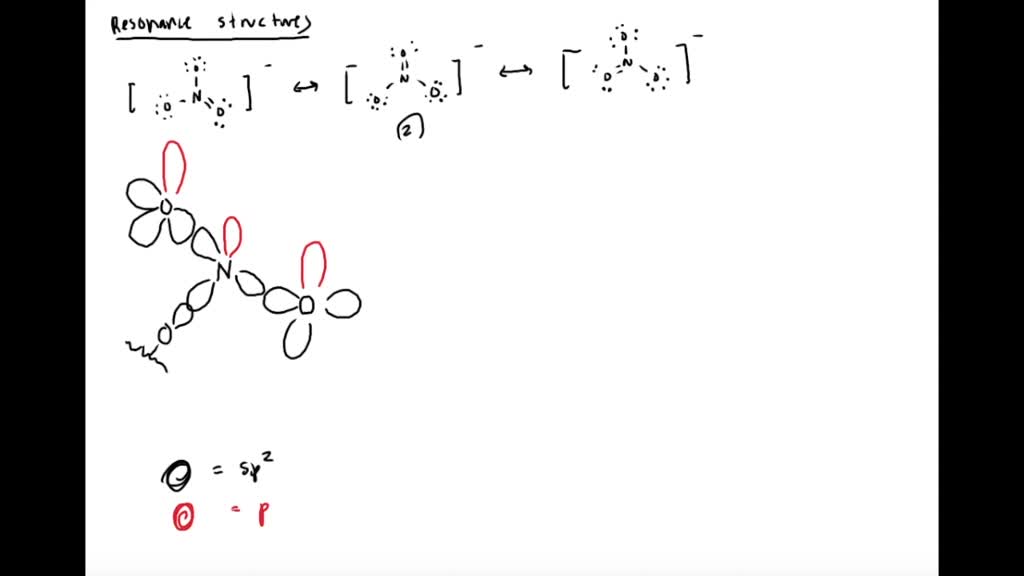 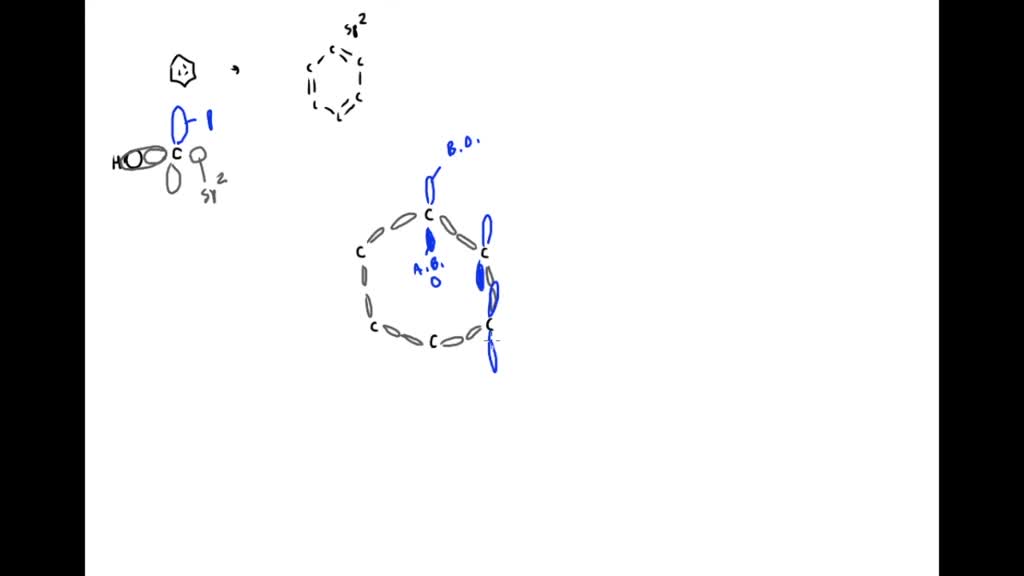 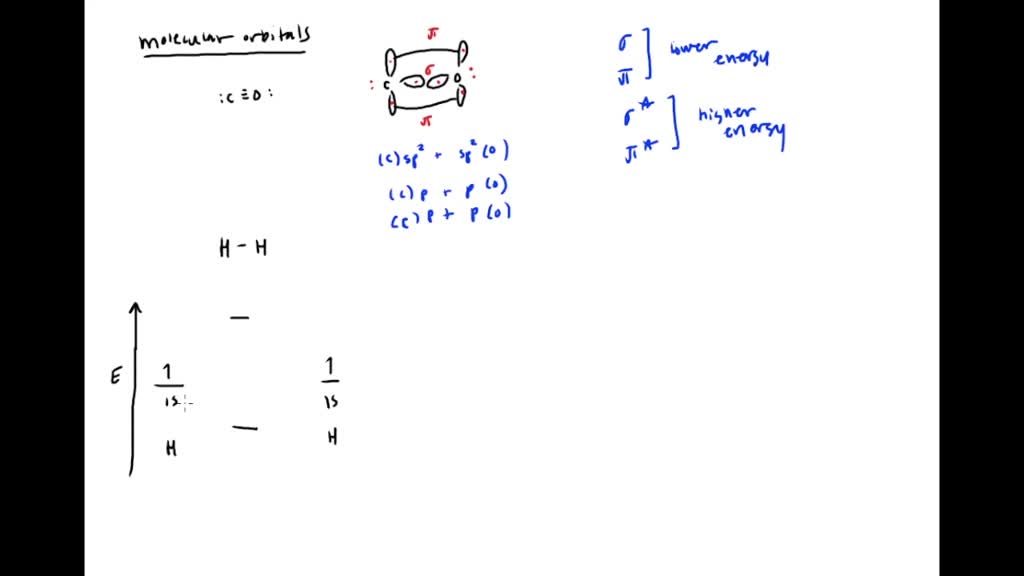 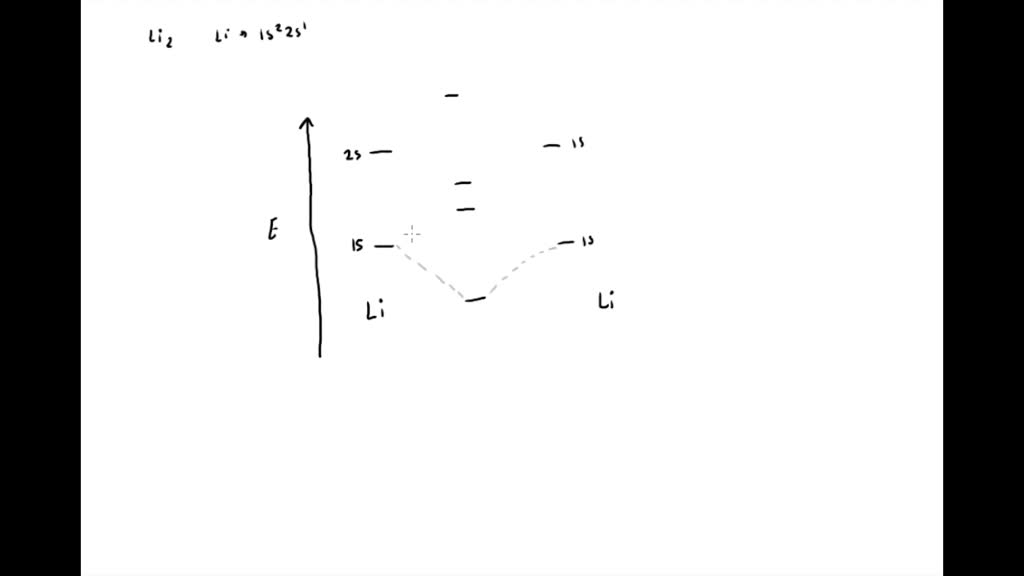 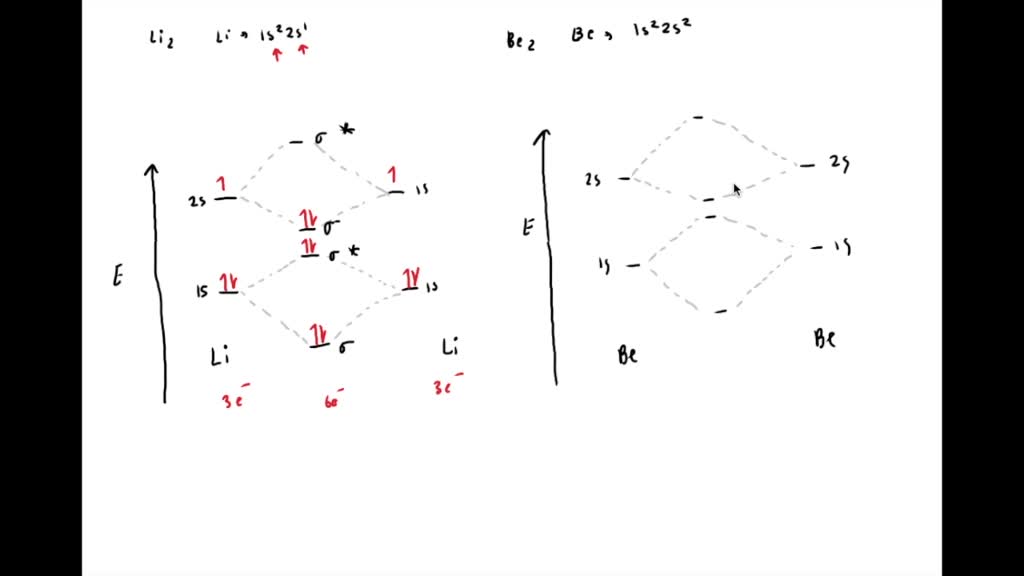 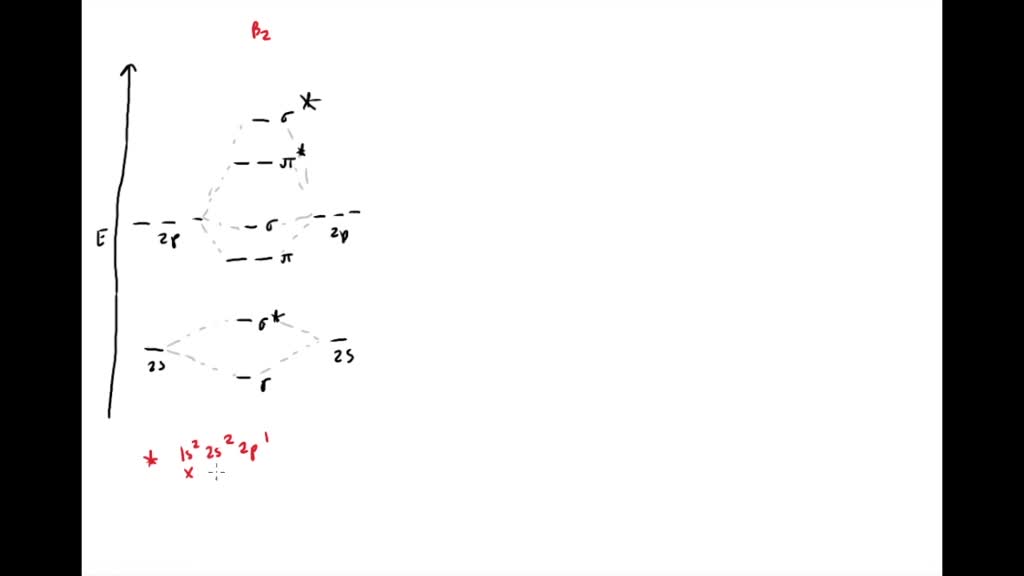 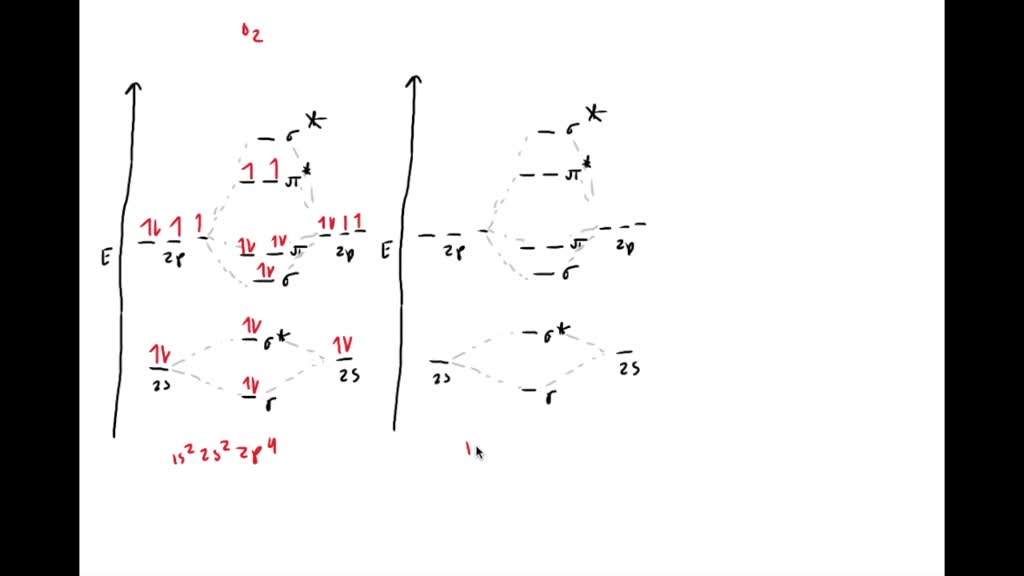 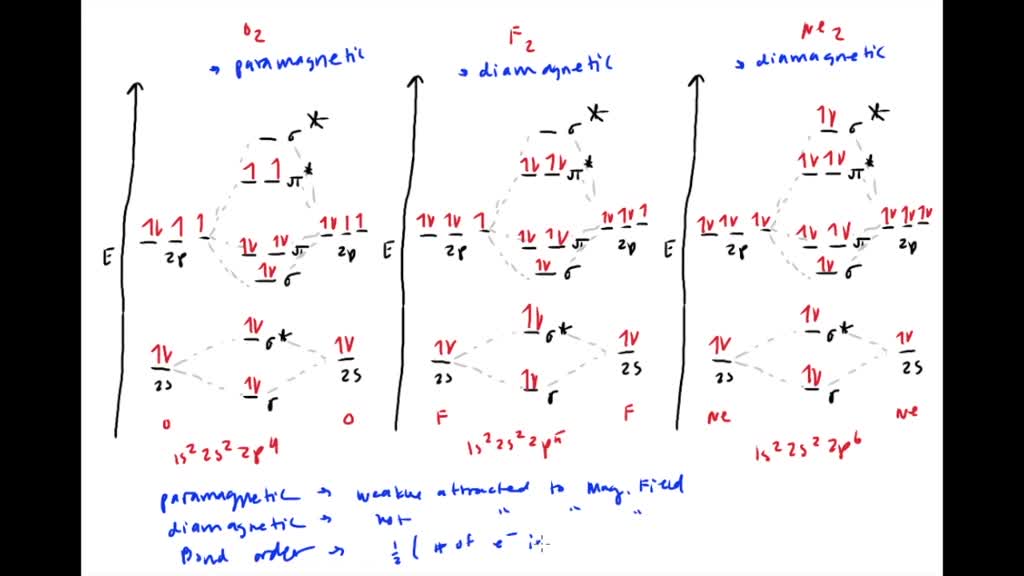 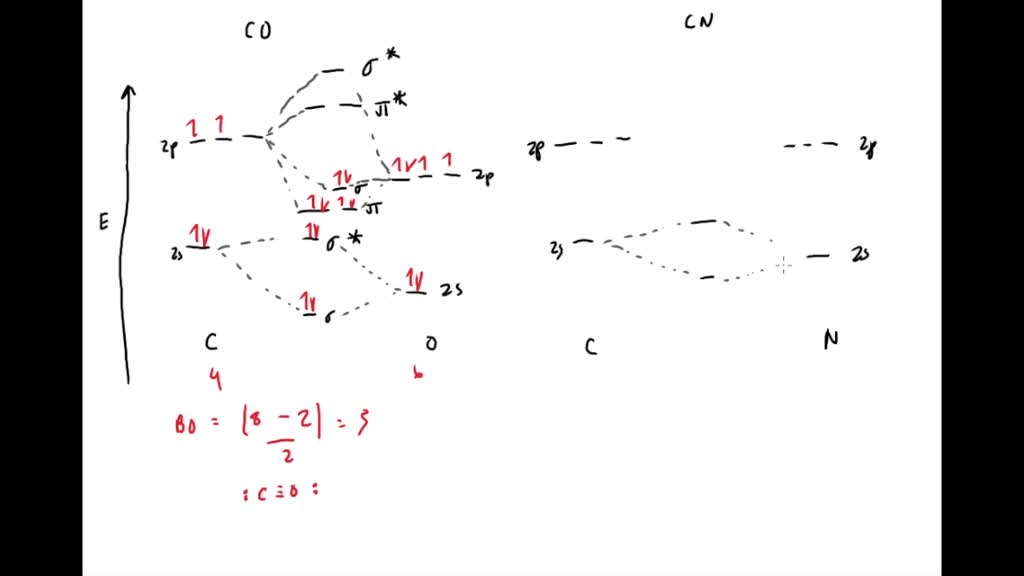 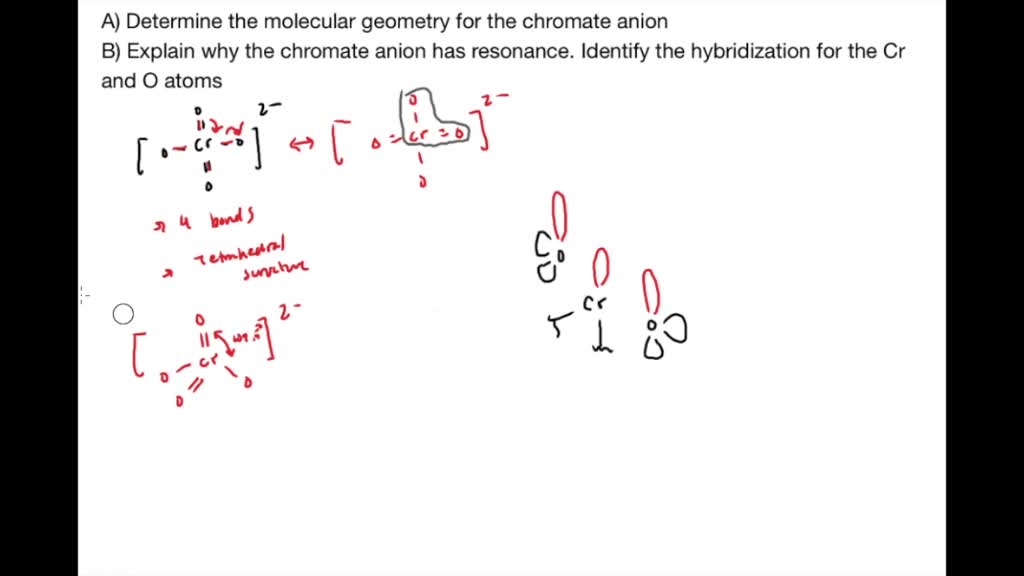 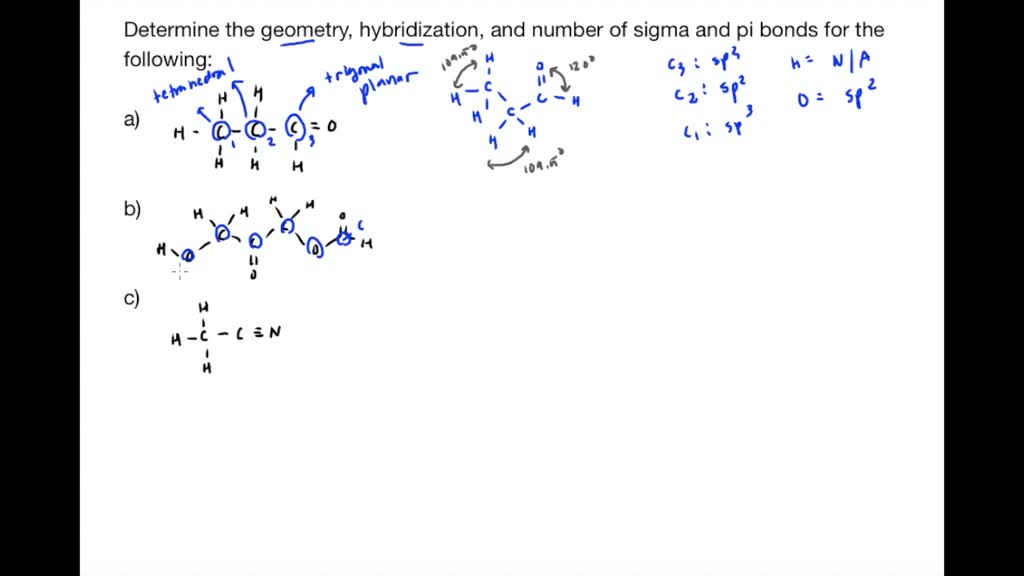 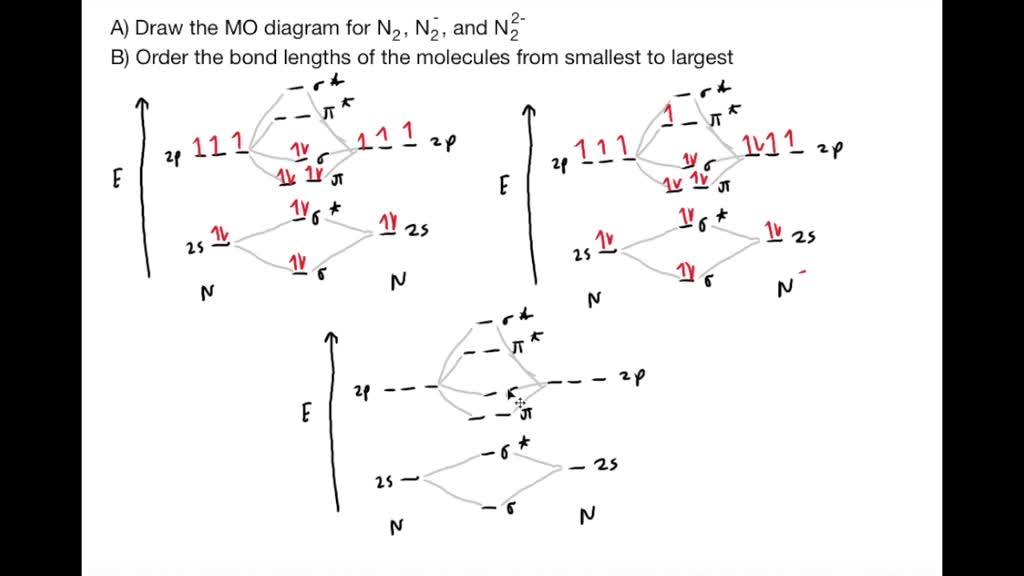 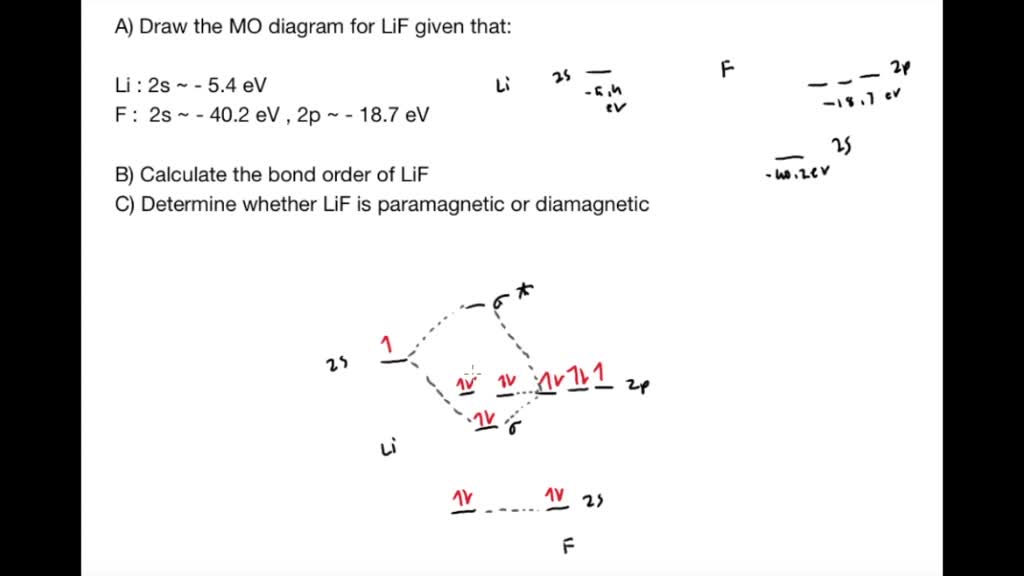