Parallel lines are lines in a plane which do not meet; that is, two lines in a plane that do not intersect or touch each other at any point are said to be parallel. By extension, a line and a plane, or two planes, in three-dimensional Euclidean space that do not share a point are said to be parallel. Parallel planes are planes in the same three-dimensional space that never meet. 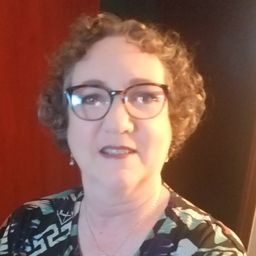 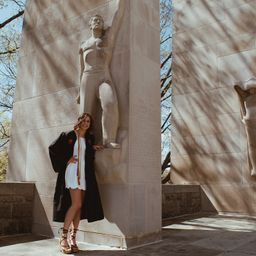 Match each graph with its$\square$equation. GRAPH 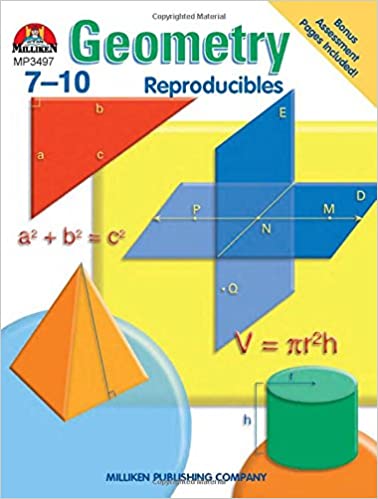 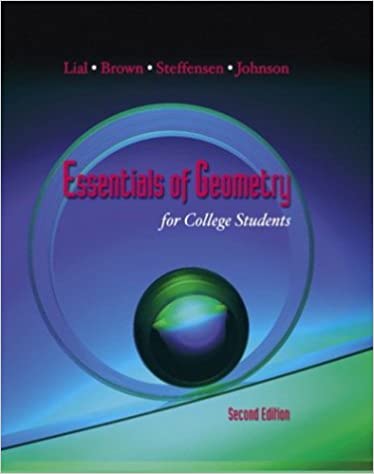 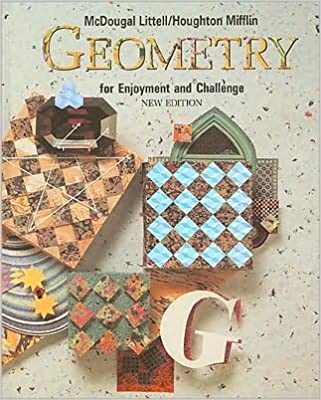 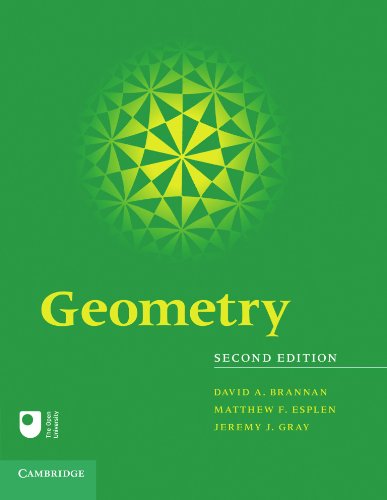 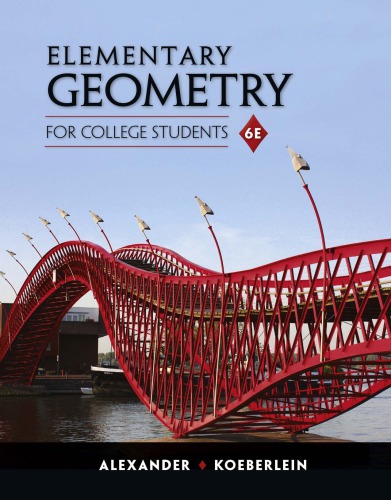 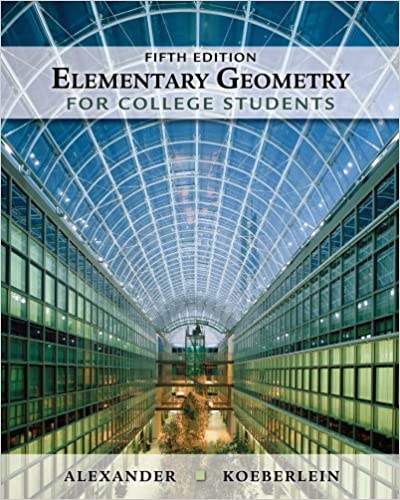 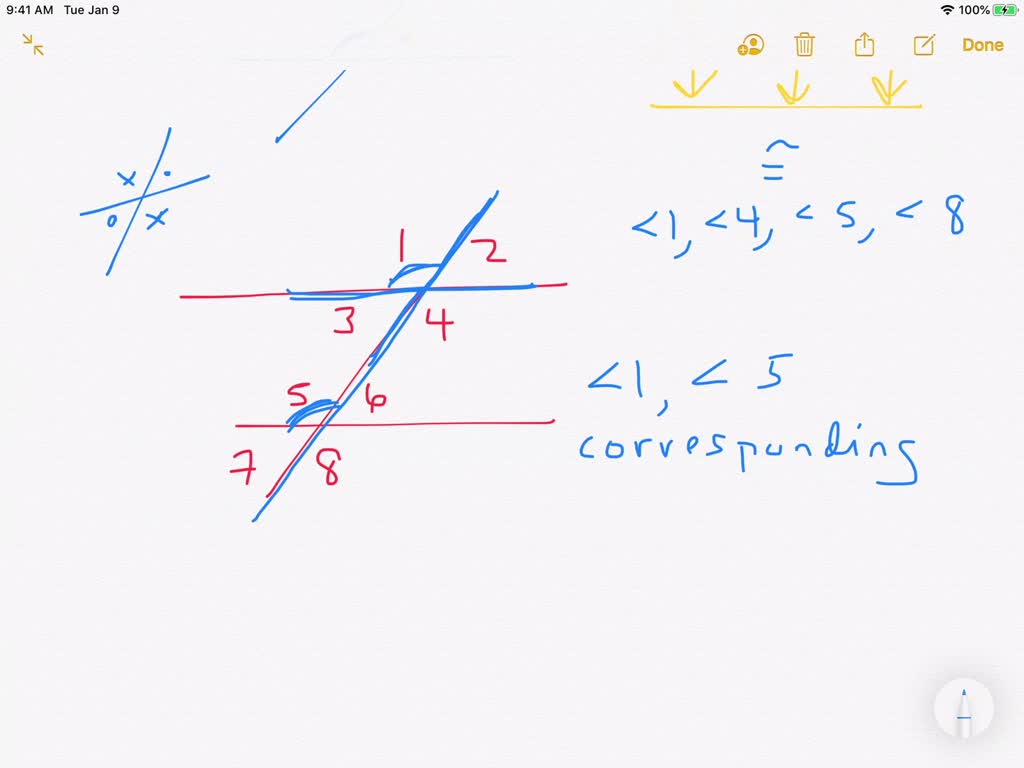