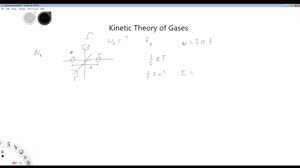 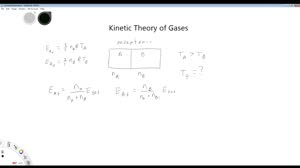 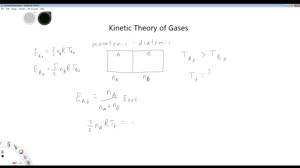 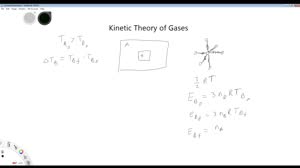 Kinetic Theory Of Gases
The Second Law of Thermodynamics