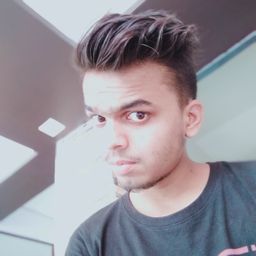 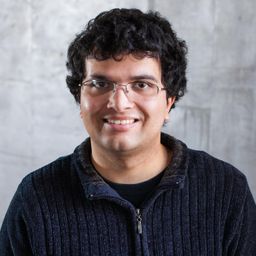 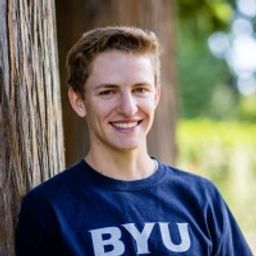 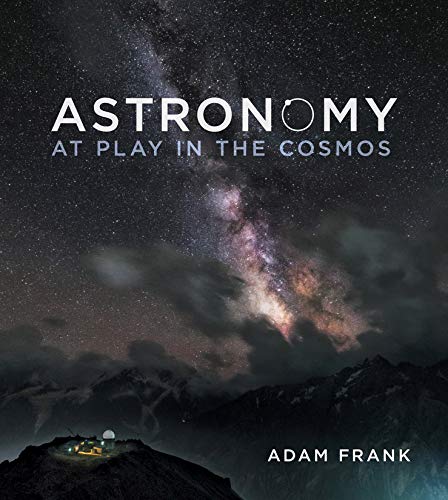 Astronomy: At Play in the Cosmos