A semiconductor diode is a two-terminal electronic component that conducts primarily in one direction. A semiconductor diode is constructed from a single p-n junction. This p-n junction has a very high resistance to the flow of electrons in the reverse direction. This property is called rectification, and the diode is used to convert alternating current (AC) to direct current (DC). 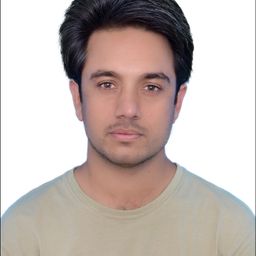 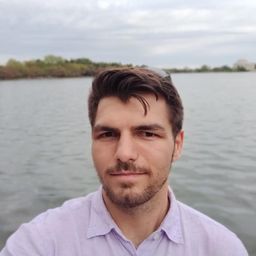 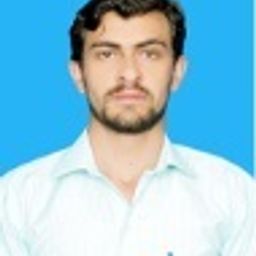 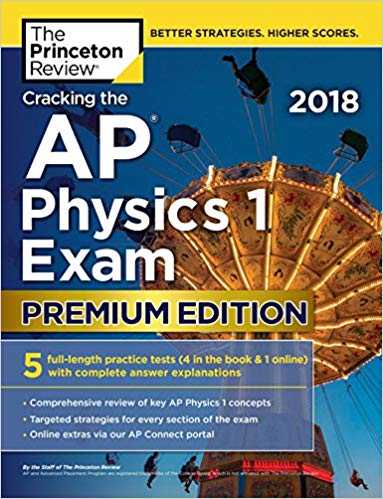 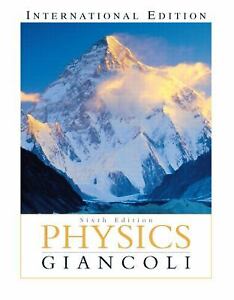 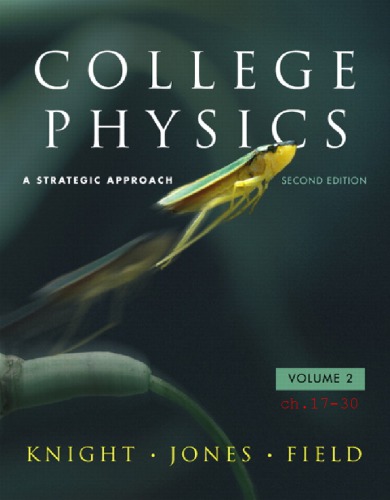 welcome to our fourth example video. Looking at semiconductor devices In this video, we're going to ask ourselves, What does the energy band diagram look like for an N P N transistor? It's important to note here also that you can also have a PNP transistor. They're good for different applications in the n. P n, though they both work as transistors. Now, looking at this, what we're going to have it's a little difficult, because if you go back and watch our original video on the N. P Junction, um, we've got P in the middle here, so it is to the left of our right hand. Here are collector, but for the emitter, it's on the right side, so you kind of have to flip around the picture that we originally drew. But remember, RP type has a forward bias, which means it's going to have this is gonna have a bump at the P side, and the Fermi Energy will be a little mismatch. So the Fermi Energy for the P type will be a little lower than the Fermi Energy for the end type. There will be a small energy difference here. Meanwhile, when we have the reverse bias between the P and the end. We're going to have a larger difference. And the Fermi Energy for the P type will be higher than the Fermi Energy for the end type. Now again, think about what this is doing here. Okay? We're going to force electrons in, and then we're going to drive them forward with our forward bias. So we're pushing electrons up this hill where they will re combine with RP type right here. Or they could if they didn't continue to get pushed this way. So what we're doing here, then, is we're pushing holes out of the P type and into the end and electrons from this end into the P. And then they continue, get pushed them, fall down here, and then even if they have significant energy, there is a large energy hill that they would have to get back up in order to go backwards. Which means you don't really get current going backwards through this device. Um, it's also known as a DI owed. If you've ever bought electrical components before, this is a dye owed, and it means it's called the diet because you can Onley send current through it in one direction. In fact, if you try to apply current run current through it in the opposite direction, it can harm the dye owed. 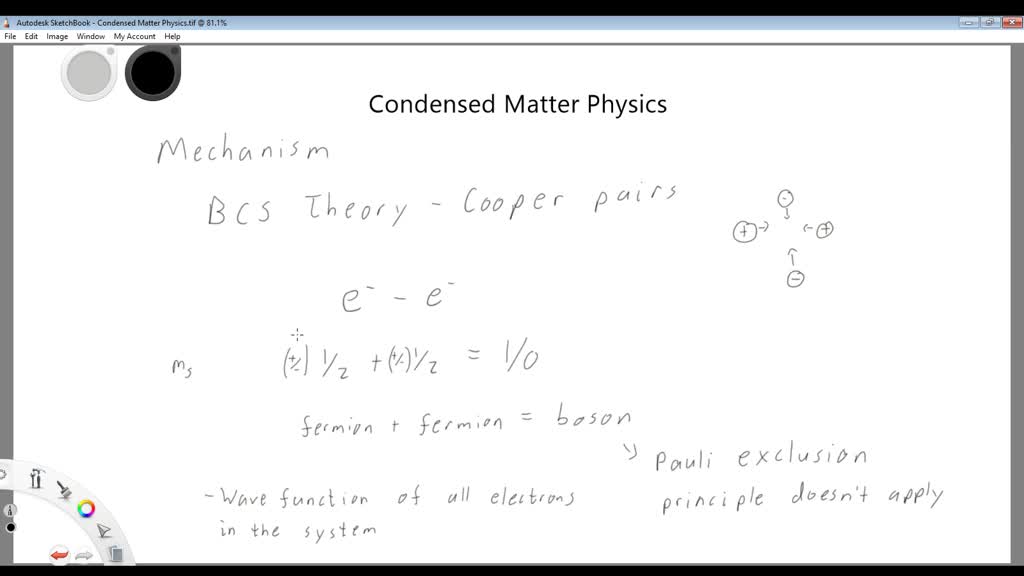 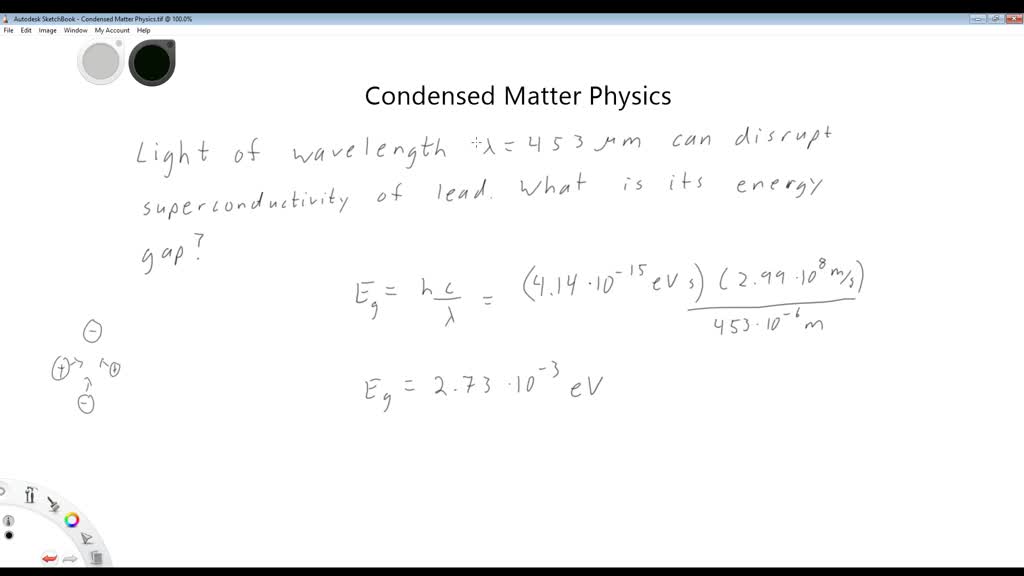 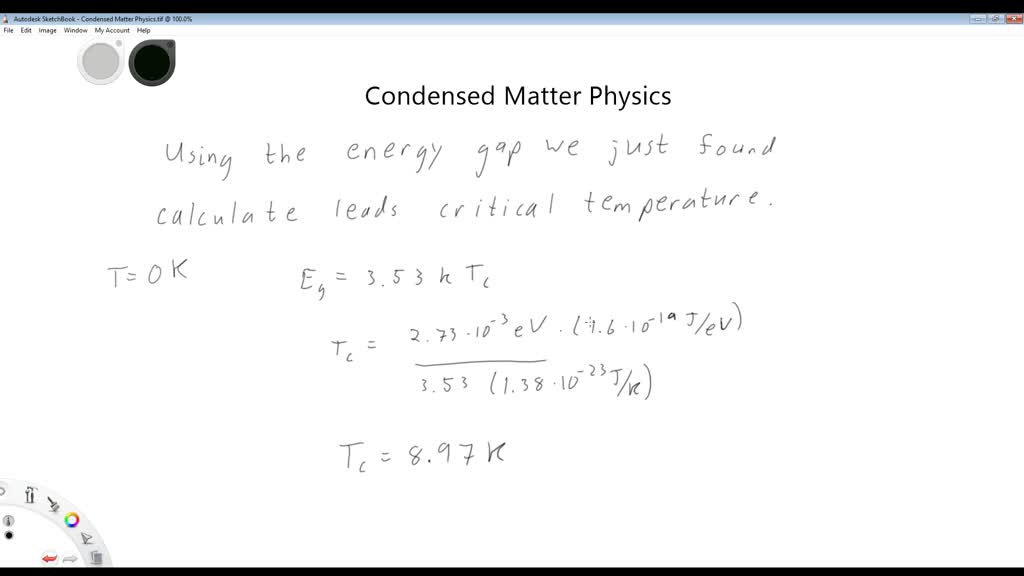 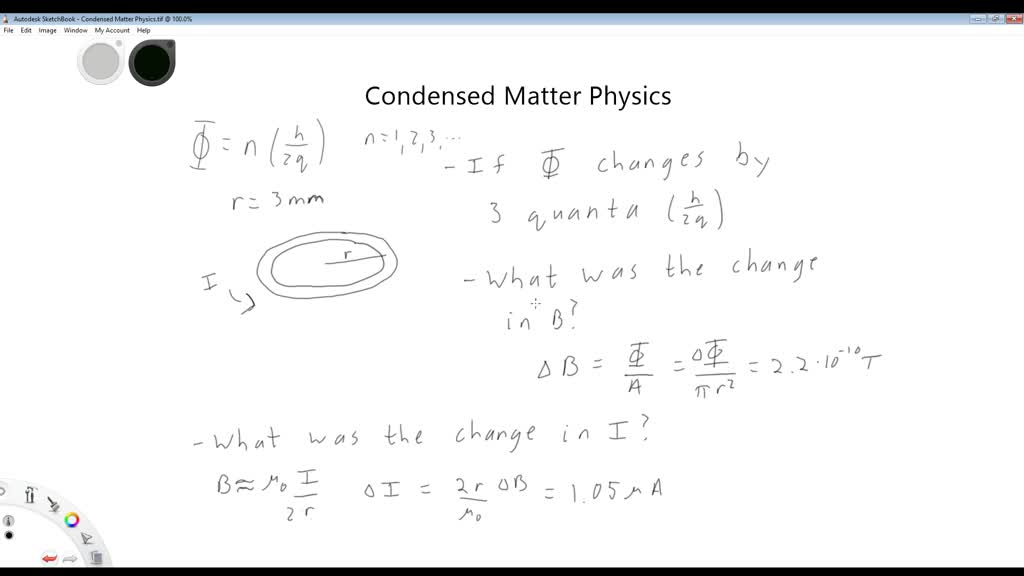