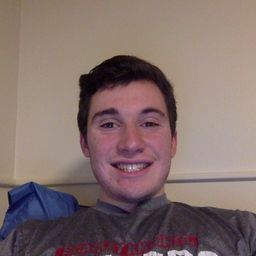 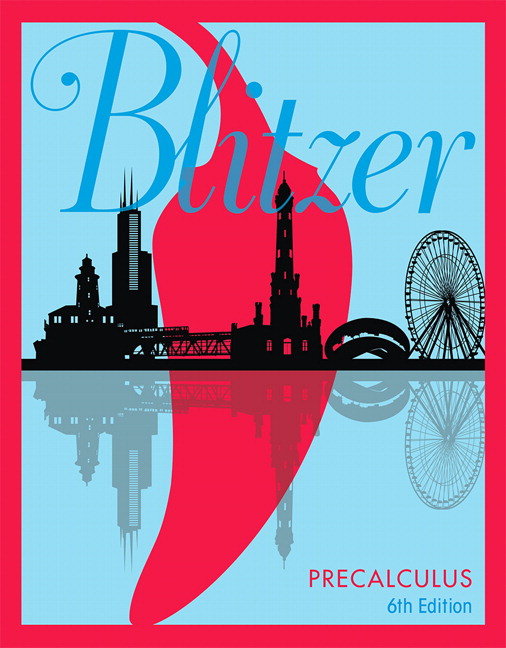 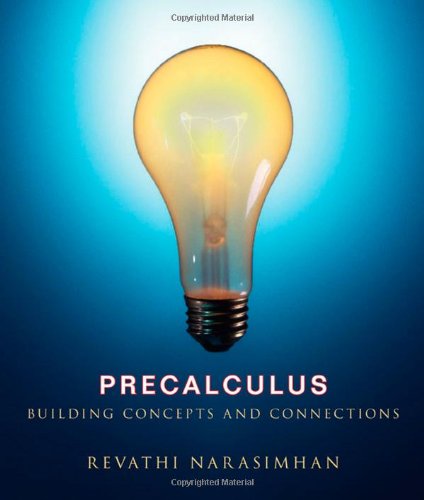 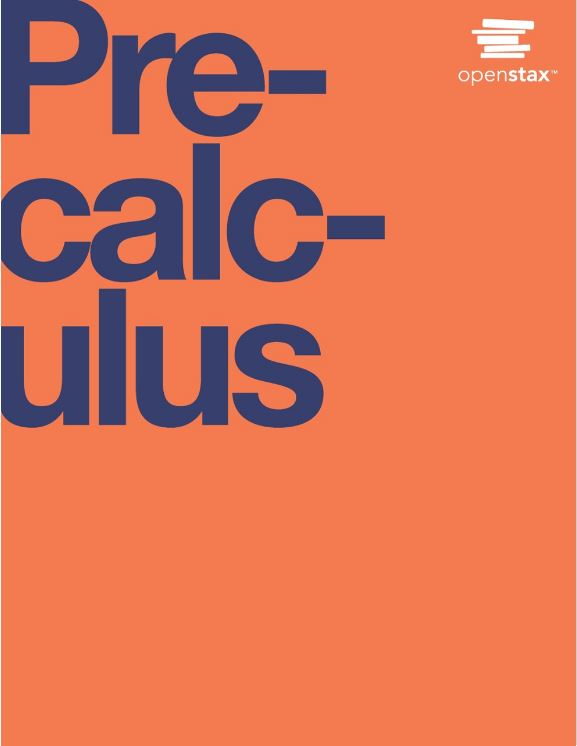 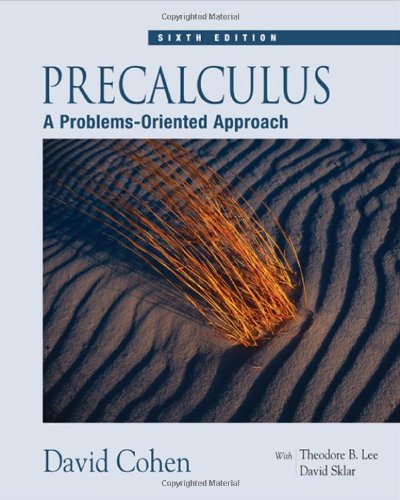 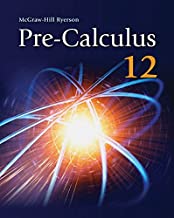 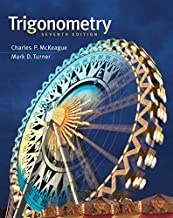 So this is going to be the first example of our convergent versus divergence. Siri's. Yeah, the question says, identify whether the following Syriza's convergent or divergent. We got 12 3, zero point some flat. So let's look at it. So we know that for conversion versus divergent, you know, it has to be talking about geometric if you once, because for an arithmetic sequence, it's always linear. It's gonna be like this, like this, like this, something like that, in which case it's always gonna be diversion. So we know that we're even considering whether it's conversion or diversion. There must be some sort of geometric series so that in mind, let's go in and look at it. So, going from 12 to 3, you know, we are multiplying by 1/4 and even going from 3 to 0.75 Well, 0.75 If you rewrite asked you before, it's easy to see that you're also multiplied by one point before that must mean that our our value is 1/4. So then we know that the rule is that if the absolute value are is less than one, that's when um, it's gonna be convergent. So because our our is one of the four, which is less than one, you know that the Siri's is convergent, but also, if you tried graphing it. So for our first term it was 12. 2nd term. It was three. Third term, it was three or 4/4 terms in the even smaller but still better than zero. And be like this in overtime. Our values gonna that's our value is going to be above zero, but still getting super super close to zero. So that's what it's gonna look like. 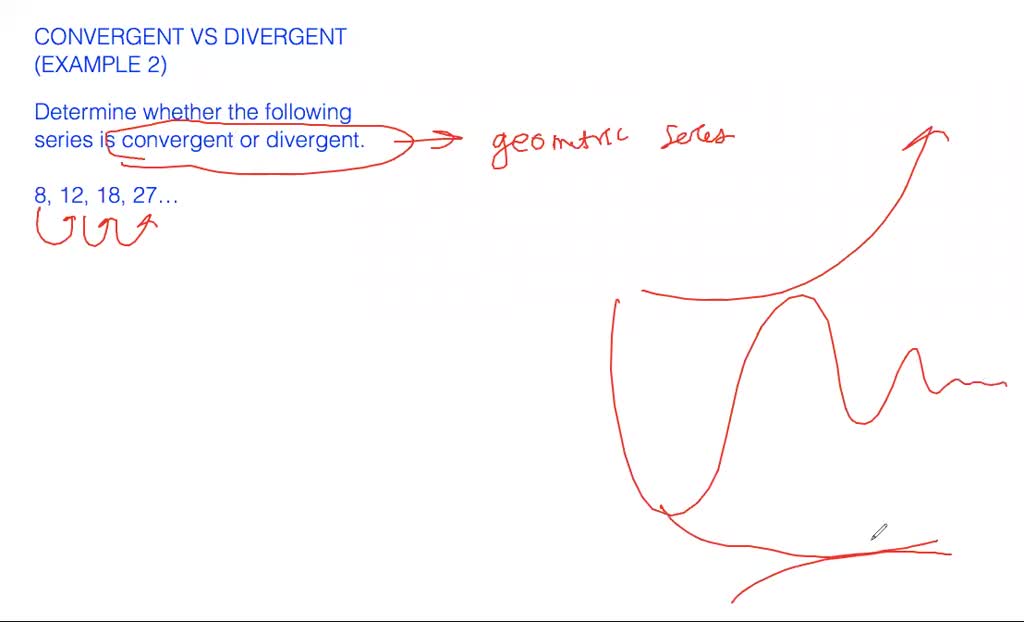 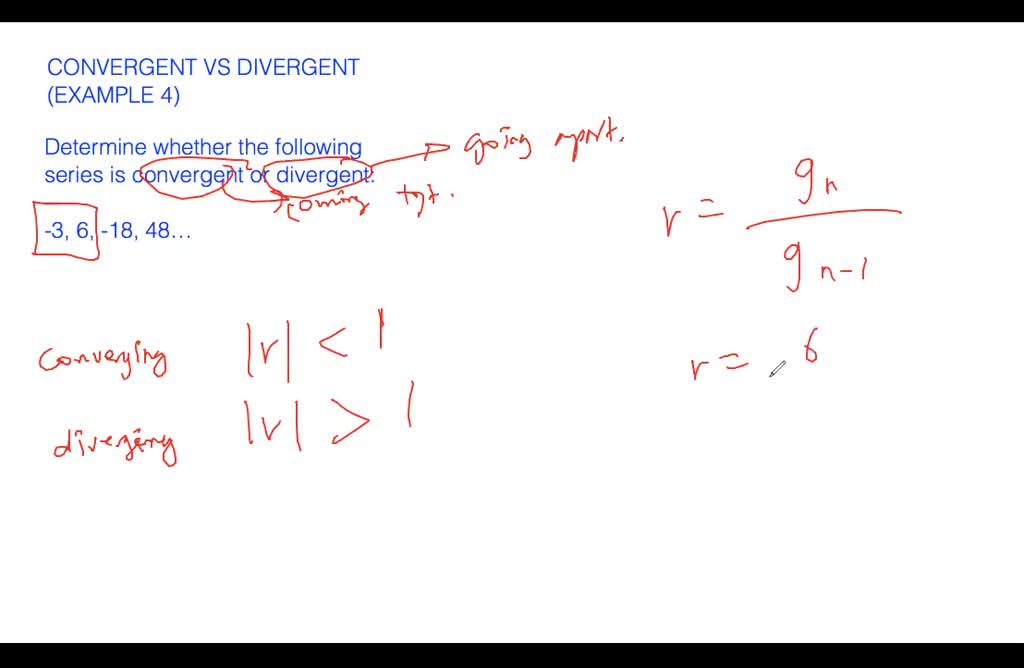