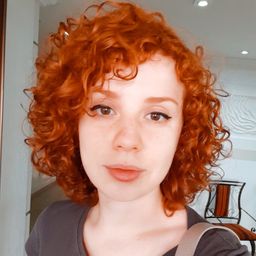 A $20.00-\mathrm{kg}$ lead sphere is hanging from a hook by a thin wire 3.50 $\mathrm{m}$ long, and is free to swing in a complete circle. Suddenly it is struck horizontally by a $5.00-\mathrm{kg}$ steel dart that embeds itself in the lead sphere. What must be the minimum initial speed of the dart so that the combination makes a complete circular loop after the collision?

A tennis ball is a hollow …

A tennis ball is a hollow sphere with a thin wall. It is set rolling without…