(a) $f^{\prime}(x)=-2 x$ using the definition of derivatives. See inside for the rest of the solution. 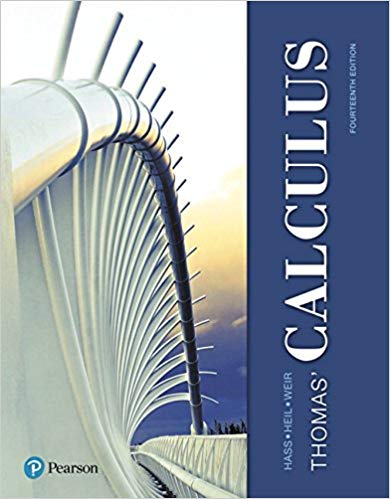 The Derivative as a Function

a. Find the derivative $f^…

a. Find the derivative $f^…

(a) Find the intervals of …

Explain how the graph of e…

Express the number as a ra…

(a) Find the intervals of …

so part A asked us to find the derivative of this function. Why equals negative x squared? So the derivative would be why Prime equals. We're going to use the product rule. So that means that we're gonna move this to over and then we're gonna bring the power down by one. So this will be negative. Two X and that's gonna be the derivative. Now we're going to graph are functions side by side. So we're gonna use a table with our excess here. Then we're gonna have why and then why prime? So let's do negative to negative 101 and two and figure out the values for these. So for my regular function, if I plug in negative too, I would get a negative four, get a negative one, get zero Here, I get a negative one. And then I would get a negative four for a while. Prime, when I plug in my values, negative to would give me a positive four. Negative one would give me a positive 20 negative, too negative. Four. Okay, so let's see what these two graphs look like. So for my first one, which I'm going to draw on bread. Okay, so this is the Prabha. Well, the road, it's gonna look something like this. It's going to keep going and then and blue, I'm gonna do it. Serve a tive, so I have negative, too. Positive floor negative one Positive, too. Zero one negative, too, to negative four. So it's derivative. Looks like this for part C. We want to know when is the derivative positive? Negative and zero. So it's positive what it is above the X axis. So from it's excessive. Zero. So from zero sorry from Negative Infinity 20 Our conservative is positive now. It's negative when it's below. So from zero to positive infinity, it's going to be, um, a negative slope. And then it has a zero slope at zero and last for Part D. We want to know when is the function actually increasing or decreasing? So we're looking up the red, so it's increasing from negative infinity to zero and it's decreasing from zero to positive infinity so we can see that it relates Yeah, so it relates. So whenever the slope is positive, our function is increasing. And then whenever the derivative is negative, that means that our slope is decreasing. Sorry. That means that our original function is decreasing

The Derivative as a Function

(a) Find the intervals of increase or decrease.
(b) Find the local maximu…

(a) Find the intervals of increase or decrease.
(b) Find the local maximu…