Use the following information to answer the next … 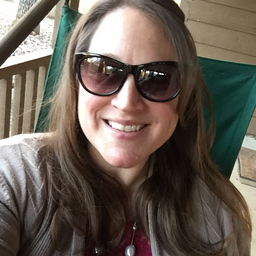 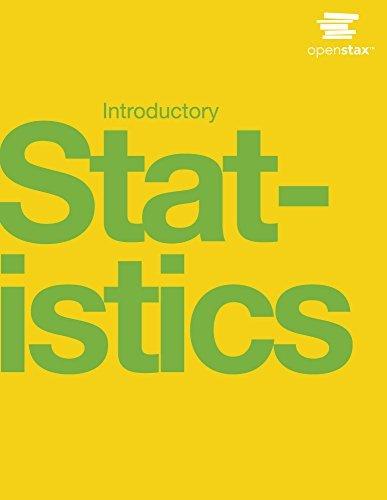 Measures of the Spread of the Data

A random survey of enrollm…

On the first day of class …

Getting a college educatio…

A student at a four-year c…

According to the U.S. Cens…

Measures of the Spread of the Data

On the first day of class last semester, 50 students were asked for the one-…

Florida State University has 14 statistics classes scheduled for its Summer …

The following data values are from a random sample of 40 college students; t…