A friend who lives in Los Angeles makes frequent …

You must be signed in to discuss.
WS 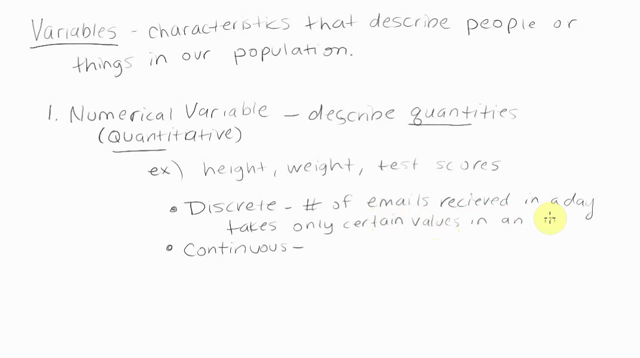 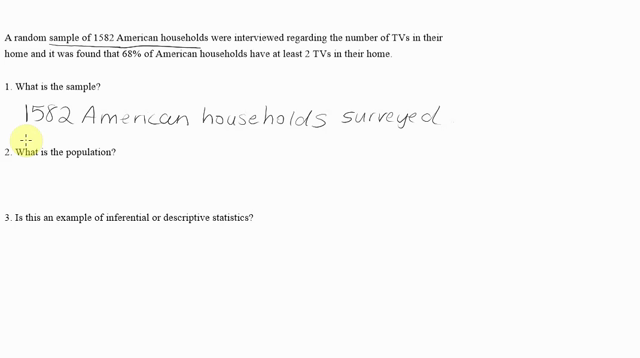 In a study entitled How Un…

"The Annual Report on…

One year, there were about…

There are 15 tennis balls …

A recent issue of the AARP…

all right, So we are going to do this problem without having to use based theorem or even using a tree diagram. We just use a visual and then you have all the information. We put it together and get out. And so the visuals are very important in mathematics. So let's begin in the table off seasons text. Okay, then you're told in the four they used means professor of man's textbook. In the winter, they used millions textbook, and in the spring in the spring they used Professor Moz textbook. Okay. And then we also told about satisfaction. We're told that out of the 500 students who used means textbook, only 200 was satisfied, meaning that 300 watt and satisfied. And then out of the 300 who used Professor Medians book handed on 50 was satisfied, meaning that 150 we're not satisfied and 200 used. Professor Moore's book 160 was satisfied, meaning that the remaining 40 were not satisfied. Now these numbers are very important. So 200 simply tells you that these other students who used profits on Maine's book and they want satisfied and this number here tells you that 100 and 50 students used Medians book and they were satisfied. And finally, these number tells you that these are the students who used Professor Moore's book and they were satisfied. Okay, he wants that this food. So then the question is, even student, uh, during one of the semester, the selected at random and admits having been satisfied with the textbook is the student most likely to have used book by men median On what case? Or to figure out that we're going to investigate one at a time. So what is the probability or the chance? Ah, that the student had used means book her means they're using means book. Okay, given that they are satisfied with it. And this will be total number of strands who used to Maine's book and was satisfied, which is 200 divided by. We need to find the total number of students who are satisfied, which was 500 and 491 of satisfied. Okay, so we're going to divide this by 510. This gives use every kind three and nine, and then we go to the next one probability, But this Didn't he used, uh, made Ian's book? Okay, Probability used a made Ian's book. Okay. Okay. Having been satisfied, given that they will satisfy, this will be 100 on 50 divided by 510 which is a little behind three. So zero point took not three little point 2919494 Then finally, what is a chance that the student are the years to mourns? Textbook having being satisfied it And these will be 160 divided by 510 which is zero point 313 So if you look at these results, you realize that, um, it is more likely that the student had to use what he's more likely. No. The student used, uh, professor means textbook. Okay, Because, as you can see, the chance is three continental and the over who is least likely the least likely author is, as you can see, he's professor media least likely. All the is professor movie because you can see the probability of using his book. Having been satisfied with it. He's on the 0.29 for and that's the end of it. Okay. Thank you. Watching

In a study entitled How Undergraduate Students Use Credit Cards, it was repo…

"The Annual Report on the Economic Status of the Profession" done …

One year, there were about $3,000$ institutions of higher learning in the U.…

There are 15 tennis balls in a box, of which 9 have not previously been used…

College students throw out an average of 640 pounds of trash each year, $30 …

Previously, an organization reported that teenagers spent 4.5 hours per week…