Describe each of the following statements as true… 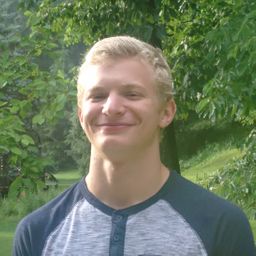 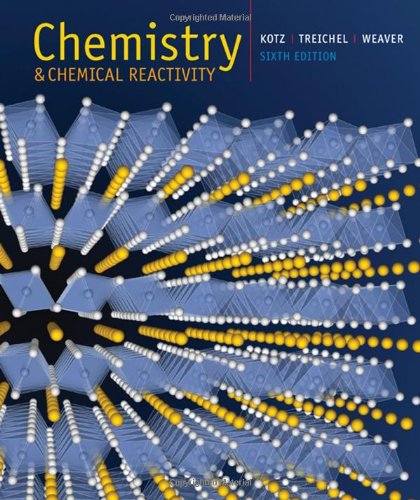 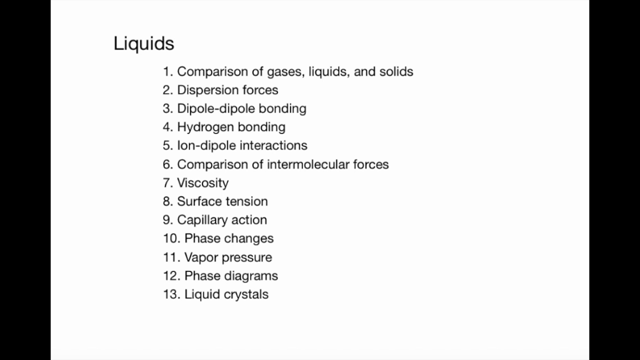 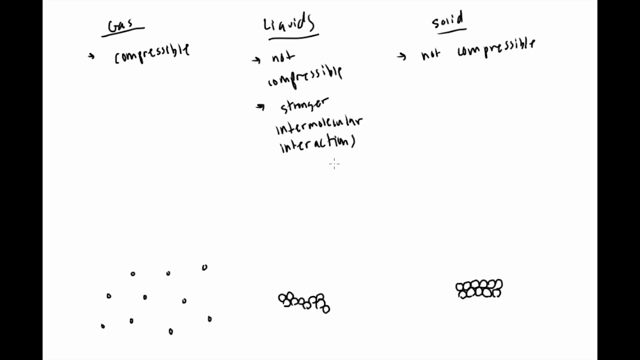 Consider this scenario and…

(a) When chlorine atoms re…

So these were the three steps that we're dealing with him. If you want to find a total reaction, we have to first cancel out any intermediate something that's on the left or right, and also some catalysts. So anything basically, anything that we find on this side that we also find on this side will cancel it out. And so let's just work through all of the things that we've got here. So, chlorine, we have one here. We have one down here, so cancel those out. Ozone, we have it over here, but we don't have any on this side, so keep it, Cielo. We have it over here and over here. So cancel those, uh, oxygen. We only have it on this right side. It's not on this left side. And so don't cancel that out. The last one we have to cancel are these 20 molecules. And so, overall, if we now just add it all together on the left side, we have 203 molecules and on the right, we have 302 molecules. And so this is our overall reaction. Now, let's see, um, because you can see, uh, the result is that if we had ozone, it becomes oxygen. And so that's how the ozone layer Larry got suds a pleaded, both single. What is hap? What is C out right here doing in this reaction? Well, it starts here in the beginning, and then it reappears at the end. It's consumed and then reappears. And so whenever something is first consumed and then reappears, this is a catalyst. I noticed how this is different than an intermediate, which is the next thing Rocks were asked about Cielo. Cielo first appears right here in this first step, and then it's consumed as a reactant in later stuff. And so it first appears, and then is consumed. In other words, it's only around for a little bit. It's an intermedia, and so that's what these two things aren't. So that's why this is bad to have the environment. If we have ah cl weighing around in the ozone layer, it catalyze is and makes the reaction faster of 03 becoming 02 And that's why we want to avoid pollutants because contributes to problems are

Professor Mario Molina (MIT) made an important contribution to the understan…

Consider this scenario and answer the following questions: Chlorine atoms re…

3.62 Loss of atmospheric ozone has led to an ozone "hole" over Ant…

(a) When chlorine atoms react with atmospheric ozone, what are the products …

Chlorine oxide (ClO), which plays an important role in the depletion of ozon…