Place the species below in order of the shortest … 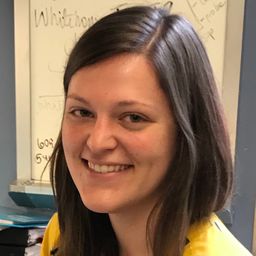 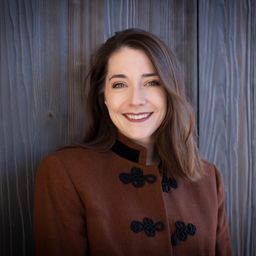 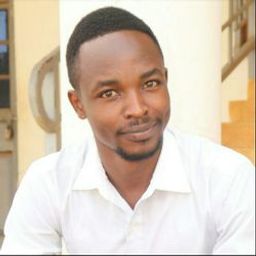 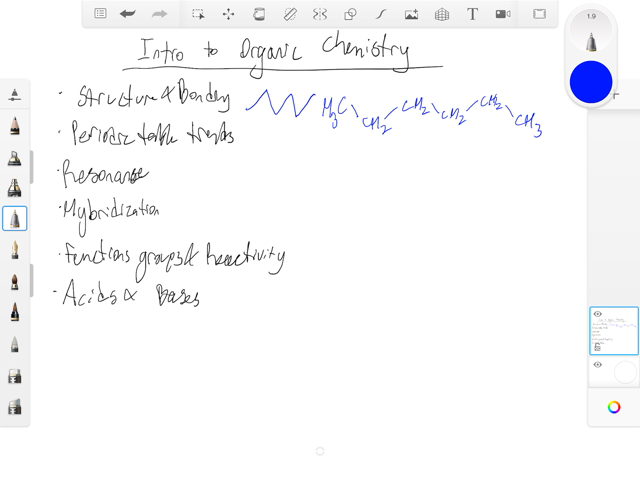 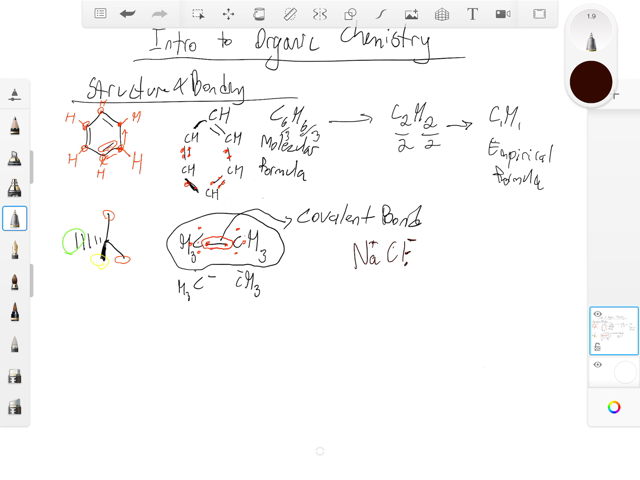 Predict the ordering, from…

Place the species below in…

In the molecules $\mathrm{…

According to MO theory, wh…

problem, Ana one says Tow order The following molecules from the longest shortest carbon oxygen bombing. So given here are carbon monoxide, carbon dioxide, the carbonate I own and methanol. So, in general, a double bond. Well, I guess a triple want for that matter, is the shortest, um, followed by a double, followed by a single. So in this case, it's important to know which of these molecules shares a single double or even triple bond between carbon and oxygen. So help us with that, we can draw each of these structures. Um, method hole is a central carbon attached to three hydrogen engines and hydroxide group. I'm not drawing all of the lone pairs of electrons here, but here you can see that the carbon oxygen bond is in fact, a single bond, so you would turn that as relatively weak. Next, we have the carbonate ion, which is a central carded bound to three oxygen's. And so because the central Carbon has to make four bonds to satisfy not only ASAC tactful, but its valence, um, one of the's bonds is going to be a double bond. So just make it the bottom line here, and then each of these additional oxygen's has three lone pairs of electrons each, um, giving each of them a negative one charge. And this I an asshole. A negative to charge. Carbon dioxide is essential carbon atom bound to oxygen's again to fulfill its ock tip and its valence requirements. Each of these, uh, carbon oxygen bonds is double bond. Well, we have carbon monoxide, which is, um, a bit of a tricky molecule because you would think that, um, oxygen has the overall negative charge. But in reality, uh, this is kind of a weird a weird structure, because carbon actually has a negative one formal charge. And oxygen has a positive one formal charge, since carbon here has five balance and oxygen only has five. So, in the order Britain, we have the double r the single bond on the very last year. So it's going to be the shortest. You have a single, um, double bond here. So, in general, it's fine lengths. They're going to be a little bit, uh, even longer. Sorry. Shorter. We have to double bonds here. Um, which make thes bond lengths even shorter. And the triple bond is the shortest of all so you have longest over here. Shortest over here. So the interesting thing about bond length is that it's inversely proportional to the strength of the bond, meaning that the weakest bond is here and strong. Ah, strongest bond would be the triple bond between the carbon and oxygen and carbon monoxide.

Predict the ordering, from shortest to longest, of the bond lengths in $\mat…

According to MO theory, which molecule or ion has the highest bond order? Hi…

Like several other bonds, carbon-oxygen bonds have lengths and strengths tha…

Rank the following substances in order of increasing strength of intermolecu…