When two hydrogen atoms of mass $m$ combine to fo… 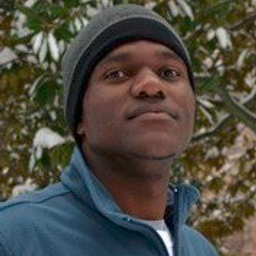 The coefficient of restitution $\epsilon$ for a head-on collision is defined as the ratio of the relative speed after the collision to the relative speed before. (a) What is e for a completely inelastic collision? (b) What is $\epsilon$ for an elastic collision? (c) A ball is dropped from a height $h$ onto a stationary surface and rebounds back to a height $H_{1}$ . Show that $e=\sqrt{H_{1}} / h .$ (d) A properly inflated basket-ball should have a coefficient of restitution of $0.85 .$ When dropped from a height of 1.2 $\mathrm{m}$ above a solid wood floor, to what height should a properly inflated basketball bounce? (e) The height of the first bounce is $H_{1}$ . If $\epsilon$ is constant, show that the height of the $n$ th bounce is $H_{n}=\epsilon^{2 n} h .(f)$ If $\epsilon$ is constant, what is the height of the eighth bounce of a properly inflated basketball dropped from 1.2 $\mathrm{m} ?$

(II) A measure of inelasti…

(II) A measure of inelasti…

A 2 kg ball traveling to t…

A certain ball has the pro…

The coefficient of restitution of a ball measures how "Lively" the…

A falling basketball hits the floor. Just before it hits, the momentum is in…