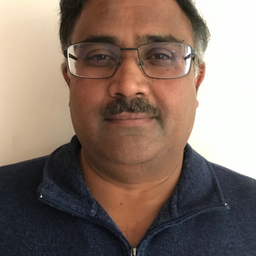 Volume of a cup $A \in$ -inch-tall plastic cup is shaped like a surface obtained by rotating a line segment in the first quadrant about the $x$ -axis. Given that the radius of the base of the cup is 1 inch, the radius of the top of the cup is 2 inches, and the cup is filled to the brim with water, use integration to approximate the volume of the water in the cup.

Volume of a Container A co…

A conical paper cup with d…

The surface of a large cup…

Conical Cup In this exerci…

Use a double integral in p…

A 3D printer is used to cr…

A 3D printer is used to create a plastic drinking glass. The
equations gi…