In trigonometry, the law of sines is a formula used to relate the sides of any triangle to the sines of its angles. The law of sines may be derived from vector addition of the angles and sides of a triangle. 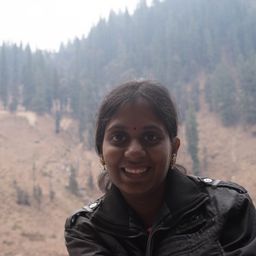 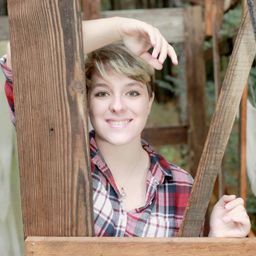 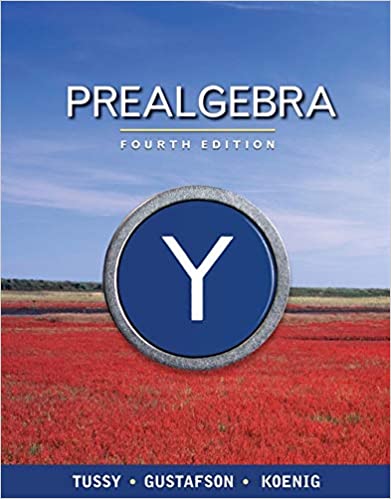 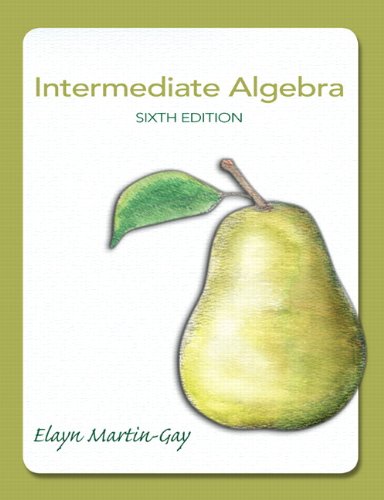 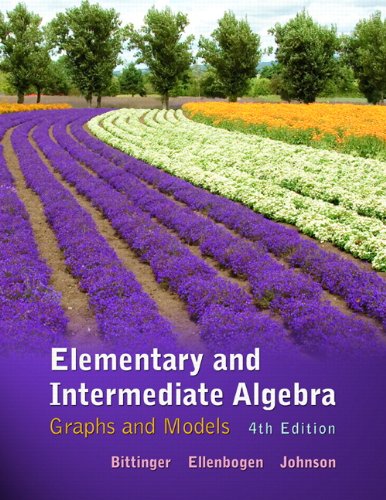 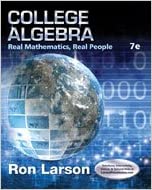 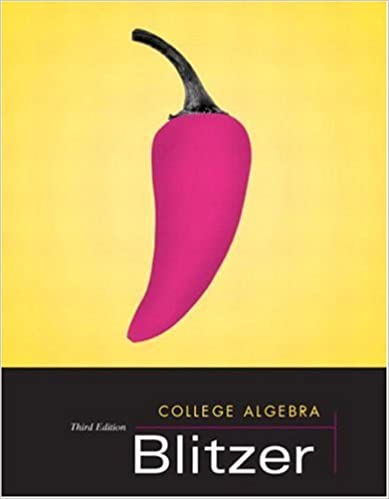 moment and let's look at the walls of songs now also signs they're gonna be used when you're trying to find missing side links and missing angles of a triangle. Now they work when, um, as long as your opposite. Here we have a triangle A, B and C. It can be any triangle with there are sides representing the measures. They have to be opposite sides of the angle. So, for example, angle a inside A or opposite of each other angle. Be inside B and angle See inside. See, they're all opposite each other. So the rule of the law of sign says that the sun of a divided by Saad A will equal the sun be which can be divided by B and son see divided by C and what this is uses weaken set up proportions and you can cross multiply based on information, you know, So you're going to set up a proportion and you're going to cross multiply. So we're gonna look an example, and it does take a little while to do one. So we're gonna do one example right now in the overview. So let's look at this when we have triangle ABC looks very similar to this one. Where we see that angle, see, is 55 degrees angle A is 45 degrees and side see is 12. So we're gonna start here, and the first thing we're gonna find is we're gonna find our missing angle. And this is really simple. We know that angle, see is 55 degrees and we know that angle A it's 45 degrees. We also know that in a triangle, all three angles added together will give me a 180 degrees. So since we know two angles, we can easily find angle be. We know angle A s 45. We know we don't know be, but we didn't know. See, it's 55. So we could set this up as an equation. 45 or 55 will give me 100 and we would just simply subtract 100 so we can find that the measurement of Angle B is gonna be 80 degrees by going ahead and finding that it makes it a little bit easier to kind of set up our laws of sod now that we know that. So now let's start finding our sidelines So we're going to start off. Since we know Since we know angle a and we know angle see and sightsee We're gonna go ahead and find side a So let's set it up So we know that sign of a divided by side A will equal sign of C divided by side sick. Well, son of a is a sign of 45 degrees because we already know that we're going to find a so we don't know that information sign of C. We know angle see is 55 degrees. So we're gonna find the sign of 55 and we know that side, See is 12. So now that we have that we can cross multiply, we can multiply Sana 45 times 12 and get 12. Signed 45. And that's gonna equal a Tom son of 55. Well, since we know it's a time sign of 55 we're trying to find a we're going to divide both sides by son a 55. So let's simplify that song. Well, when I multiplied 12 son of 45 I'm going to get that. I'm gonna kind of round it off to approximately 8.4 85 and sign of 55 is 0.819 And when I divide 8.485 divided by 0.819 I come up with an approximate value of 10.4. So that means side A is approximately 10.4. So now that we know a and we know side a angle a side, see an angle see, we can now find side, be using the same things we do know angle B. So this will help. So we're gonna set up a similar proportion. So we're gonna set it up. But this time, instead of a we're gonna use bay. So we're going to set up sign of B divided by B well, equal sign C divided by say, and so we've already discovered that Angle B. It's 80 degrees. And since we don't know side see, we're gonna leave that be we know that were given site angle, see, which is 55 and we were given side see, which was 12. It's best to use sides you're giving because they're gonna be equal instead of approximate values if possible. So now that we've got a proportion. Let's cross multiply. So let's start with be son 55 is going to equal 12. Sign 80. So we'll divide by sign 55 on both sides. So that means that B is going to equal 12 times. Sign of 80 is gonna be approximate 11 point 818 and signed a 55 which we found in the last one was 0.819 So when we divide that were given approximate value of 14 point four so we can see that Side B is approximately 14.4 and there's my solutions to my triangle. 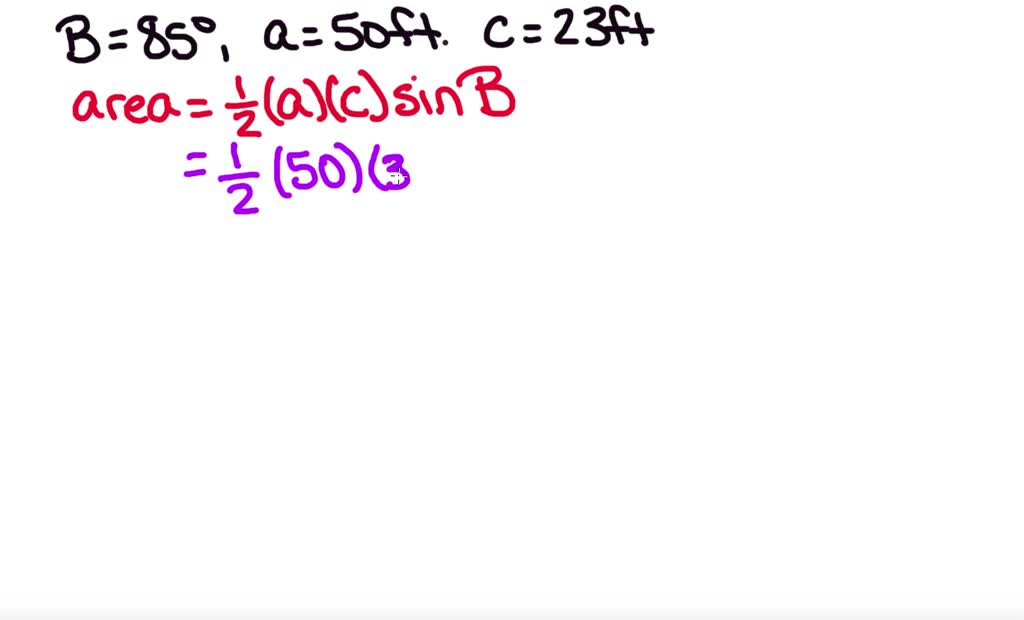 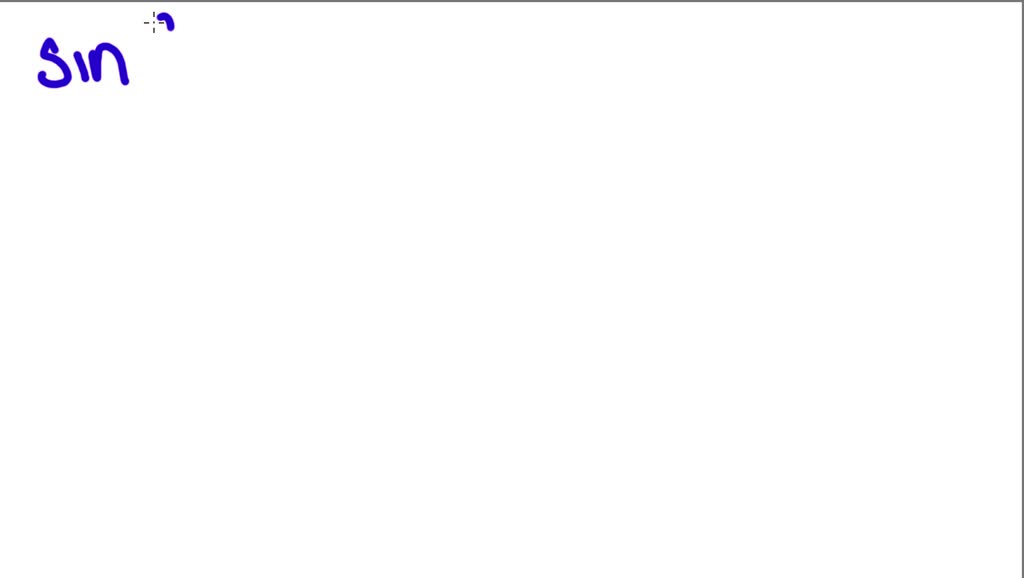 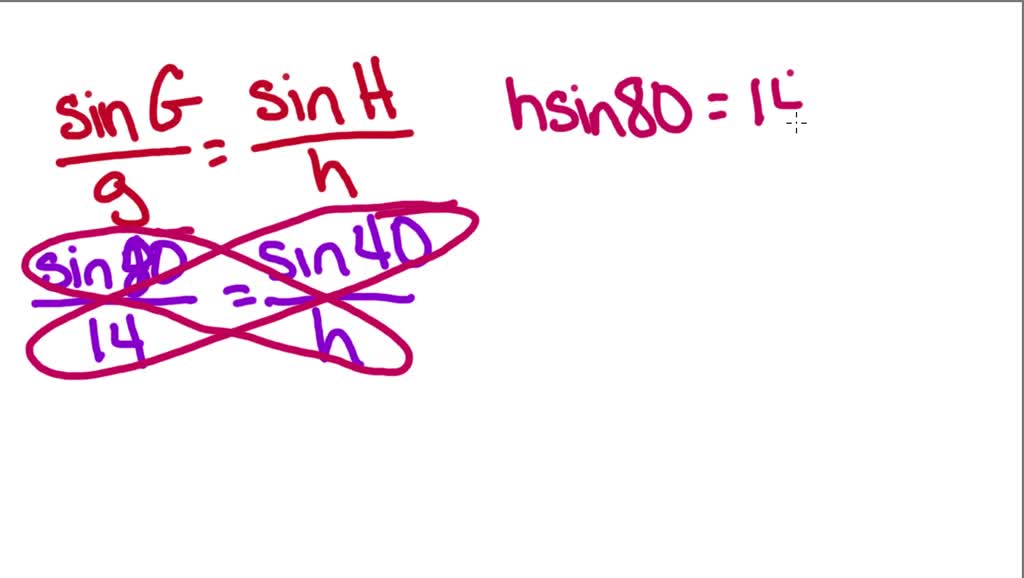 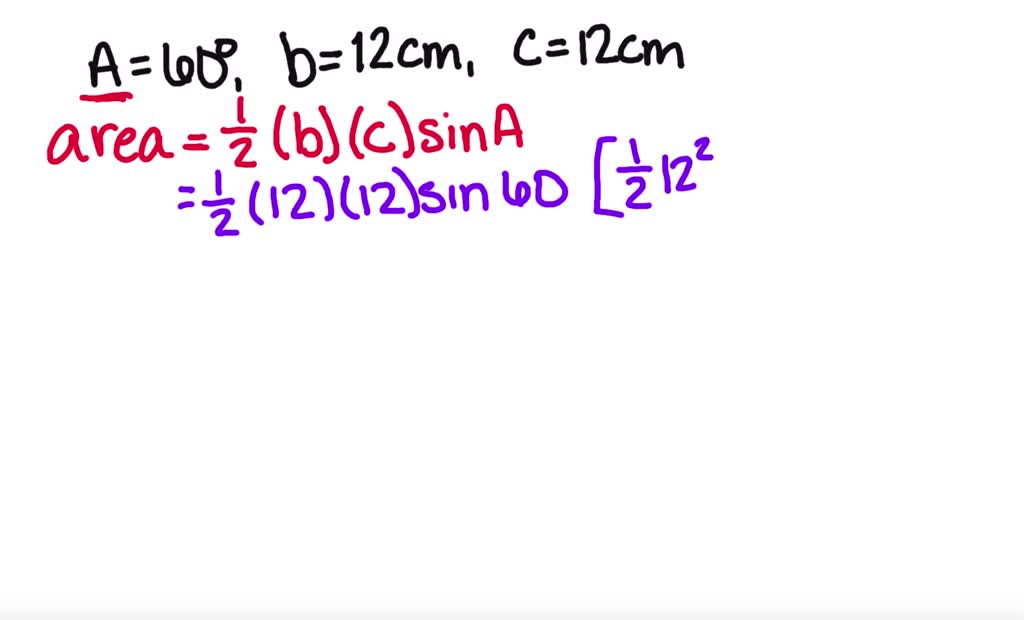 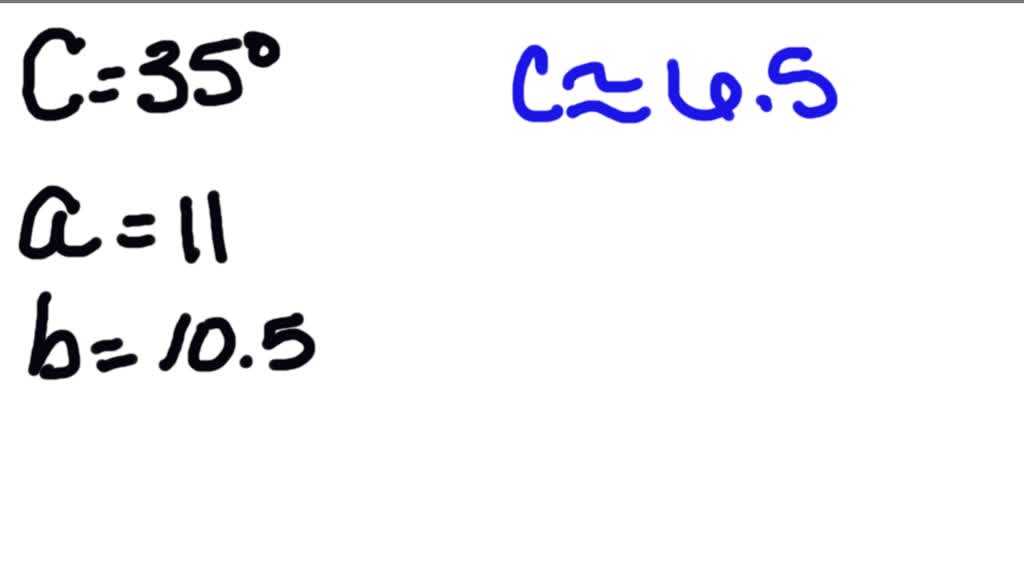 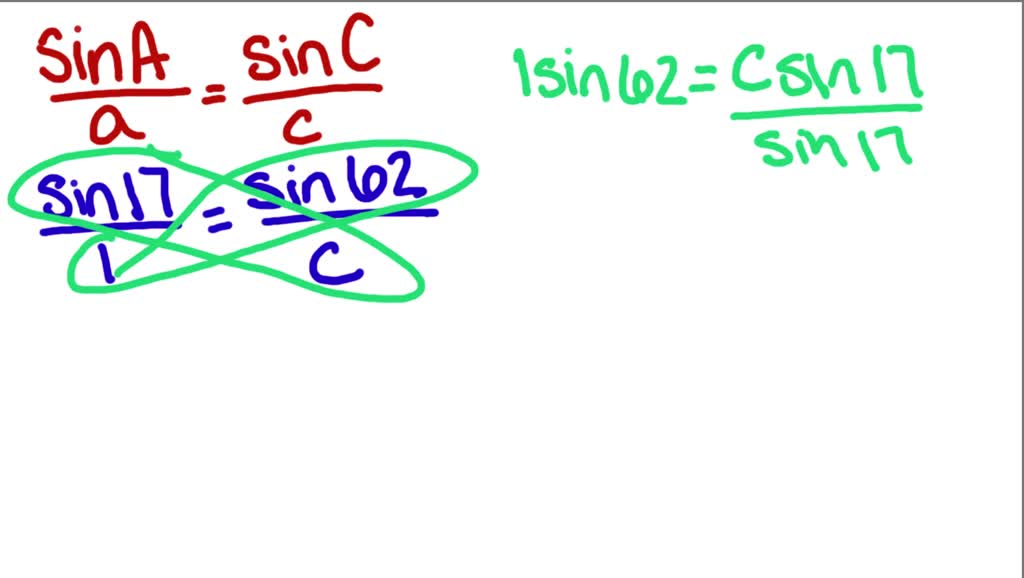 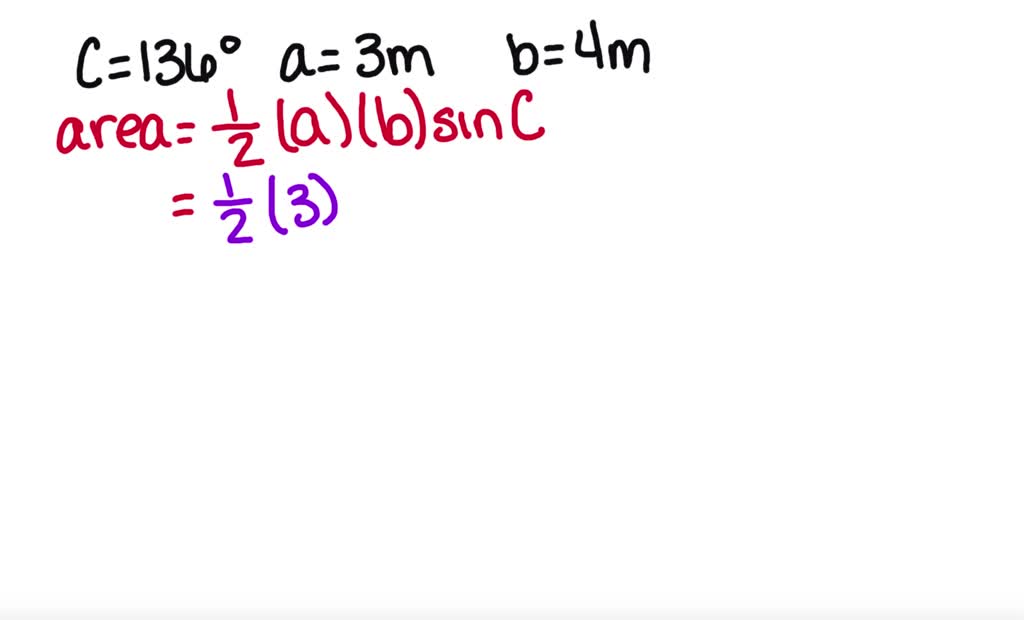 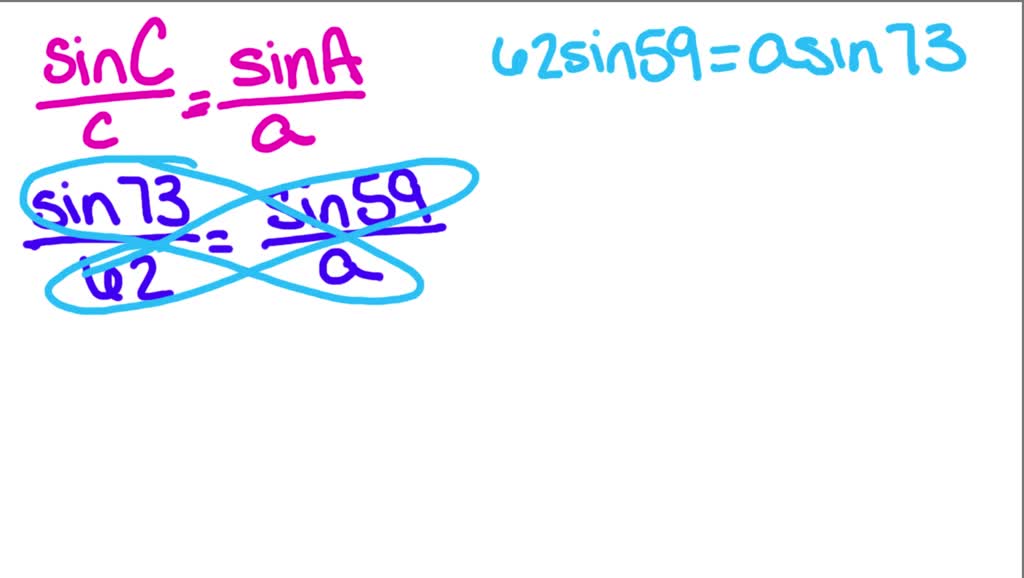 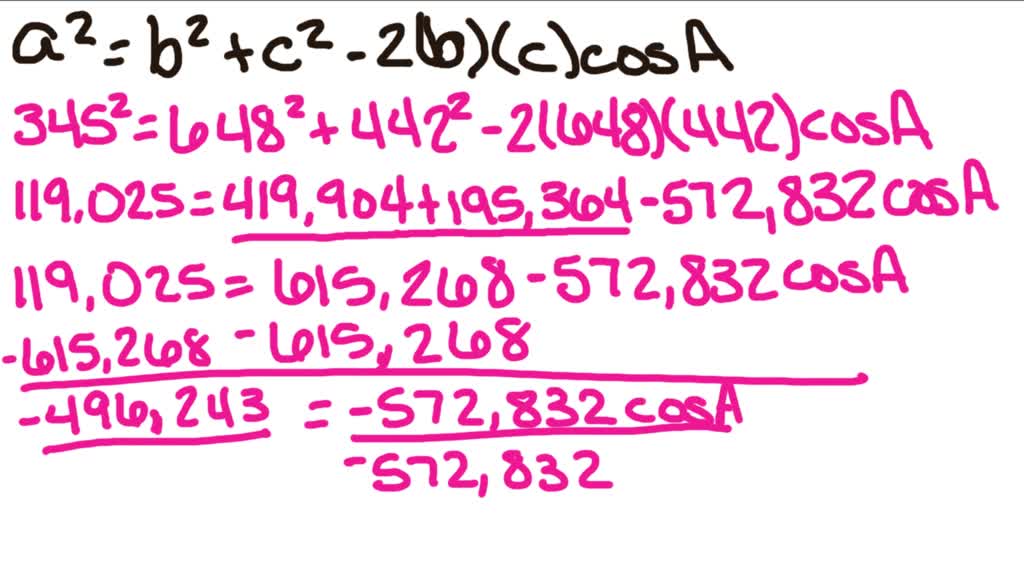 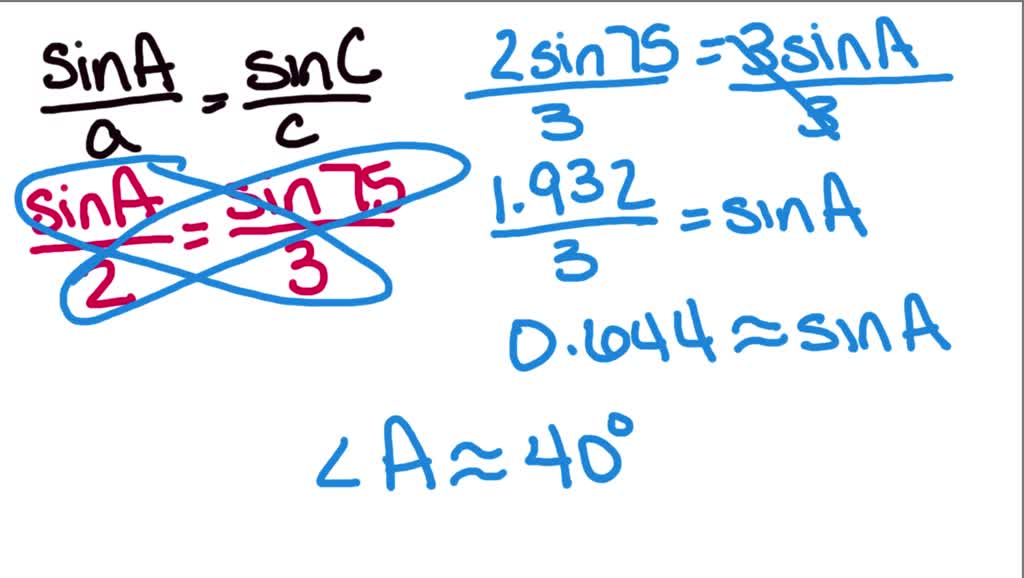 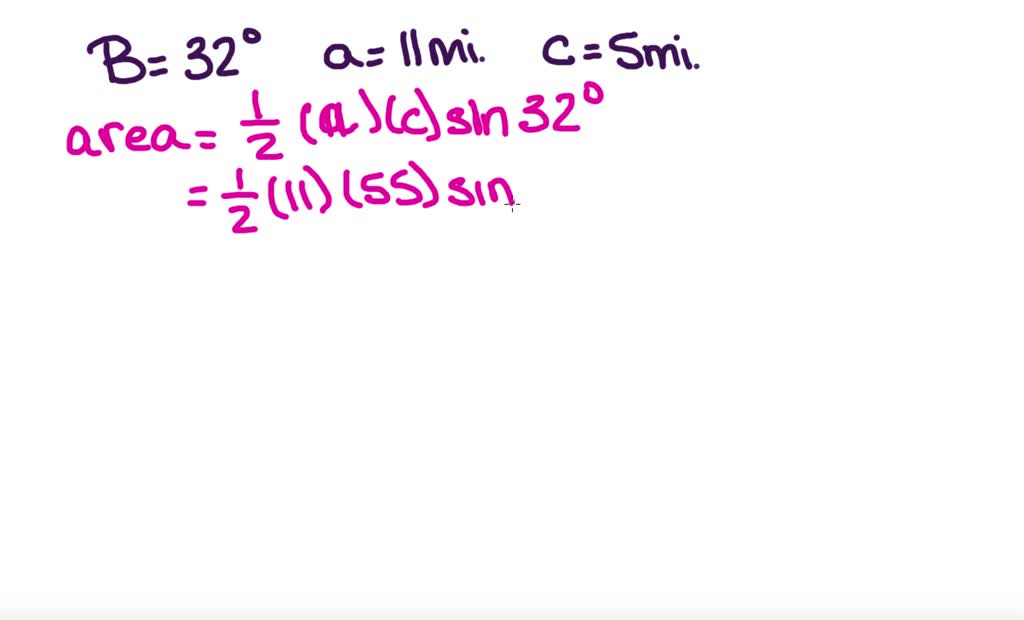