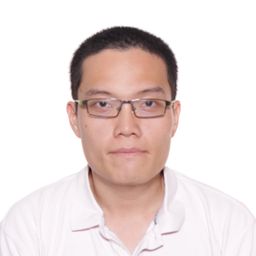 (I) An organ pipe is 112 $\mathrm{cm}$ long. What are the funda- mental and first three audible overtones if the pipe is (a) closed at one end, and (b) open at both ends? 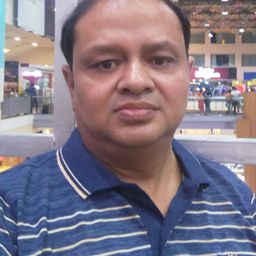 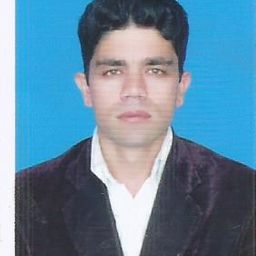 You accidentally release a helium-filled balloon that rises in the atmosphere. As it rises, the temperature of the helium inside decreases from $20^{\circ} \mathrm{C}$ to $10^{\circ} \mathrm{C}$ . What happens to the average speed of helium atoms in the balloon and the thermal energy of the helium inside the balloon? Describe the assumptions you made. 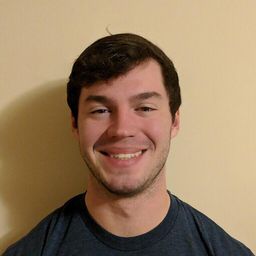 On a kitchen scale you measure the coin's mass to be $49.7 \mathrm{g} .$ You measure the mass of a small bowl of water as 314.8 g. You tie a slender thread around the coin and suspend it completely submerged in the water but not touching the bottom. The scale reading is now 317.4 g. Should you get excited about the possibility that this coin might really be gold? Explain. 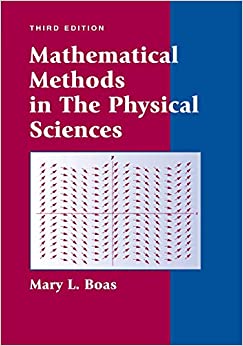 welcome to our first example video for our review on dimensional analysis. In this particular video, we're just going to do some simple unit conversions and make sure that you are solid on this because it is one of the most fundamental things that students regularly make mistakes with. So again reviewing, we have our different s i units, things like seconds, meters and kilograms. Also, we might have rotational measurements. Now, I'm going to go over these more when we get to our rotational motion videos. Um, but let me look at them really quickly. Here. We're gonna have things like degrees and radiance and even rotations. So we'll take a look at that here really quickly in this video. Now, um, looking at this, we've already discussed how to do simple conversions. What if we want to do something that's a little more complex? So, for example, if we have a force, a force is made has units s I units of kilograms, meters per second, squared kilograms, meters per second squared. Okay. And so what makes this one more complicated is the fact that we have this square term here. Now a lot of students fail to use this when they do their to do this when they use their unit conversions. And so, if I were to say, Oh, convert this into kilograms meters per minute squared, then they would say, Oh, well, all I have to do is I know there are 60 seconds in one minute and I'm done. No, you're not done because the second Onley cancels one of the seconds down here in the denominator. What you need to do is you need to square this ratio. That way you have a second squared that cancels the second squared and you result in a kilogram meter per minute squared. Now, no one really uses kilograms meters per minute squared because that's not the Standard s I. Unit Standard s I unit is the Newton, which is equal to a kilogram meter per second squared for force. Um, but you've probably heard of things like milliliters and things like that. Um, so you might have millimeters or ah, cubic centimeter, which are both measures of volume. So leaders exist. And then there's also milliliters, which is 1 1/1000 10 to the negative three leaders. And then you might also have a cubic centimeter. Okay, Which A centimeter is 1 1/100 of a meter. So if I wanted to go from centimeters Thio cubic meters, then I would have to say there are 100 centimeters in 1 m. And now, in order to get this correct, I'm gonna have to cubit. So this is gonna be a very large ratio. After I cubit make sure that you don't let these sorts of factors these sorts of exponents confuse you now talking about rotations here, um rotations and revolutions means generally that you go around something one time, so revolutions per minute or rotations per minute rpm means how many times you're going around in a circle every single minute. Now, this shouldn't be confused with confused with degrees or radiance per minute. This is particularly confusing because radiance also starts with our So you want to make sure that you read carefully in your question, but we can do the same exact math that we've been doing before. So if we have a revolution per minute and we want to convert it into, say, radiance per second, let's do the seconds first. We have every minute. We have 60 seconds, so minutes. Cancel. We're left with seconds in the denominator. And then we have to ask ourselves how many radiance are in a revolution? Well, if you remember your unit, circle from math or from what we talked about before, we know that there are pie radiance in 180 degrees, which means there are two pi radiance in 360 degrees. So that means that we're going to have in one revolution two pi radiance. And then if I wanted to convert this into degrees per second, I could say, Well, I know that in two pi radiance, there are 360 degrees and I would be able to come up with degrees per second. So it's the same steps is before you just have to make sure And then, you know, the relationships between all the different units that are being used 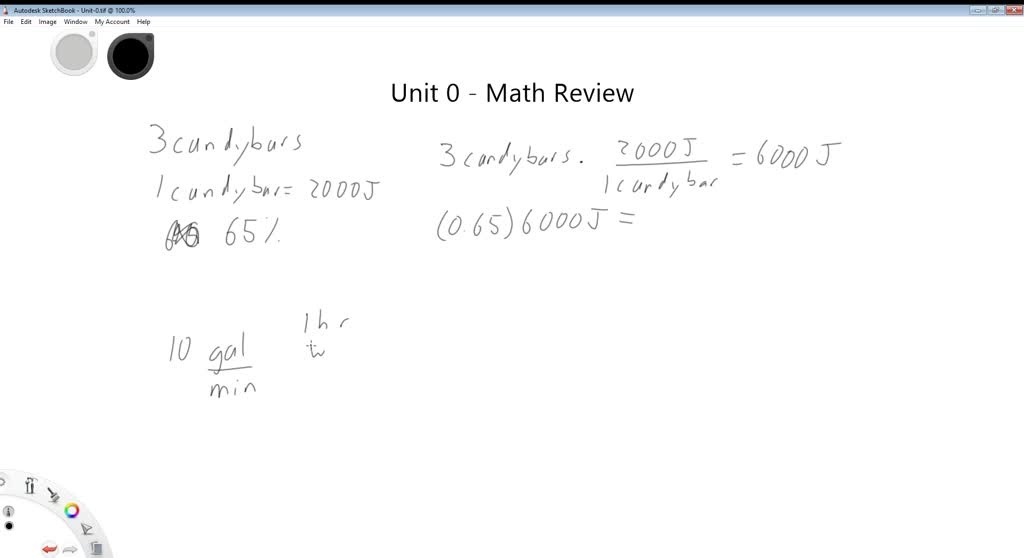 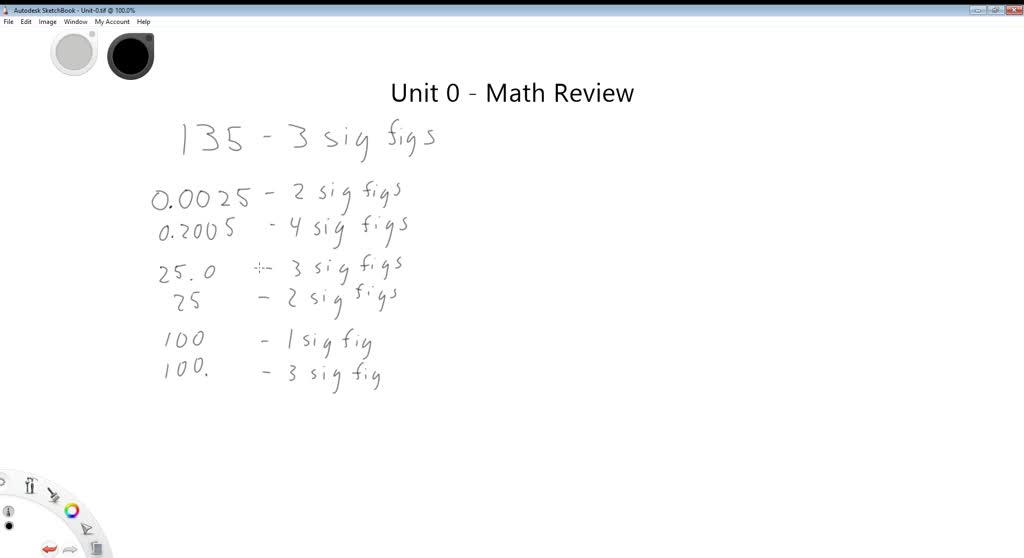 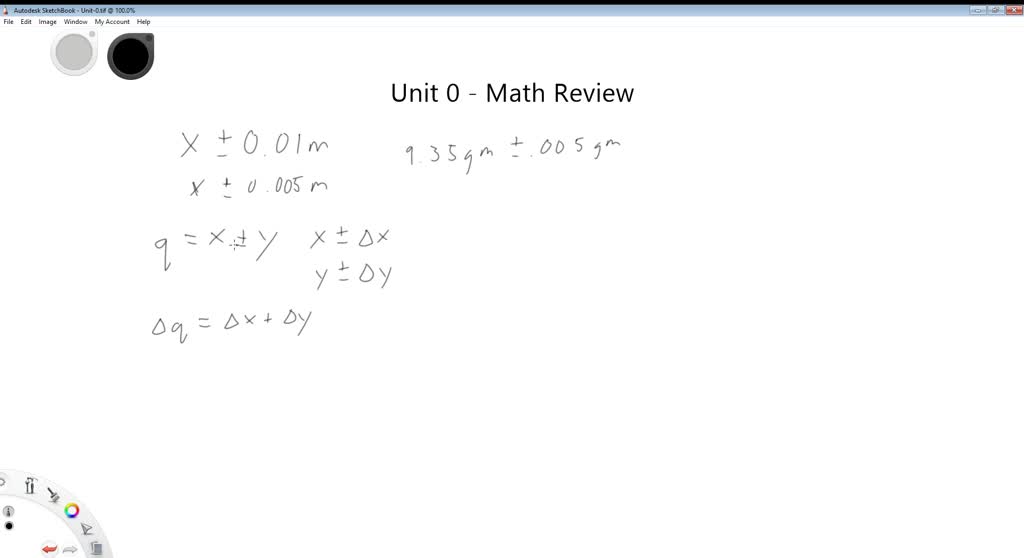 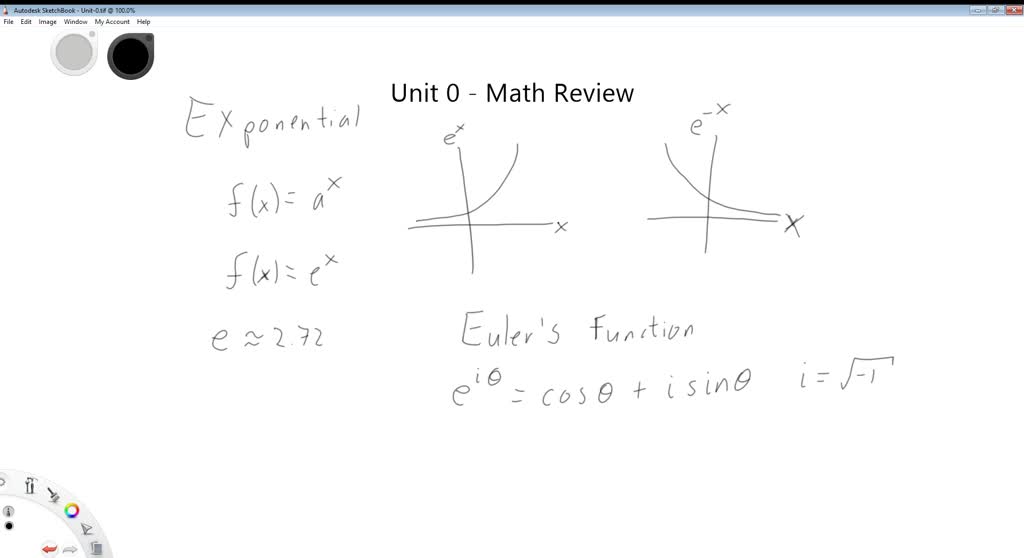 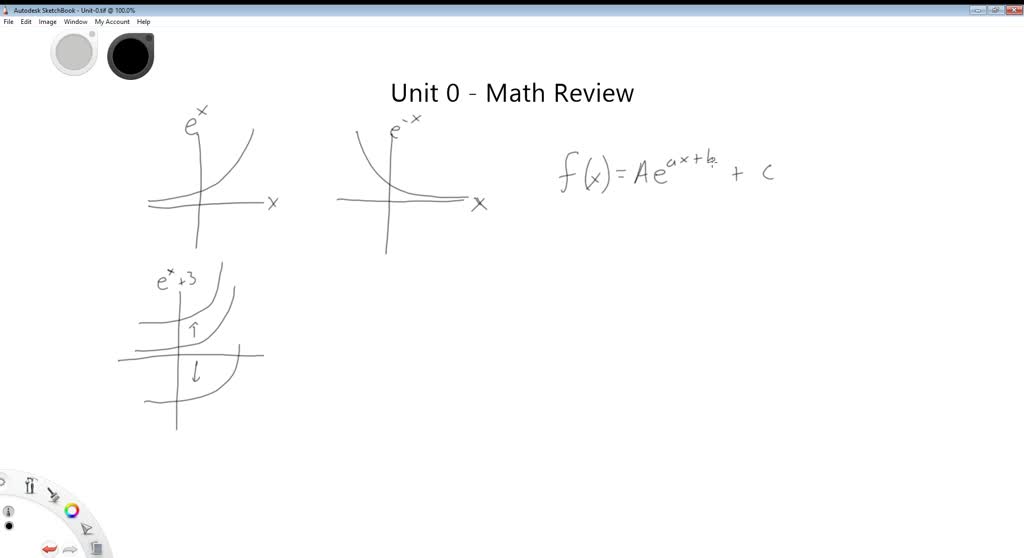 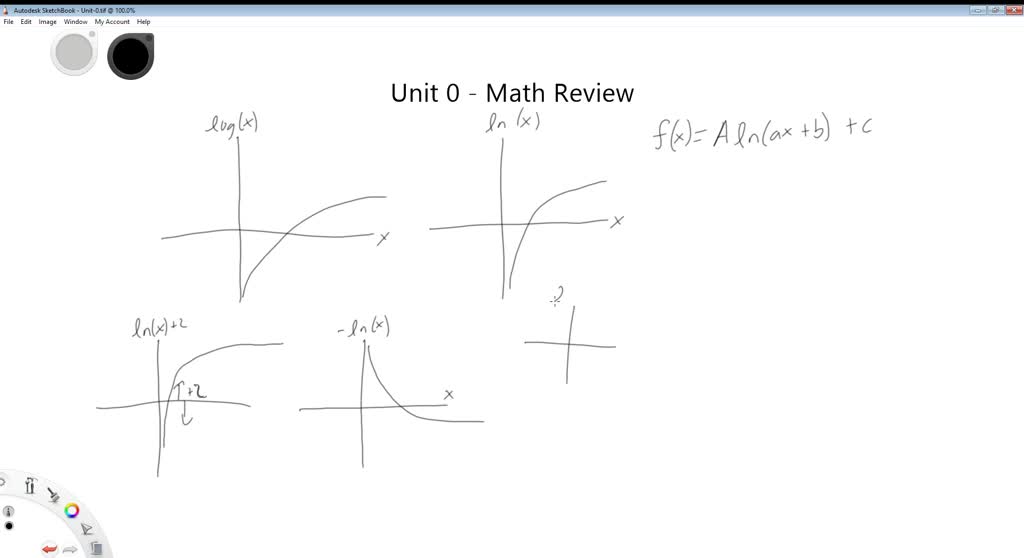 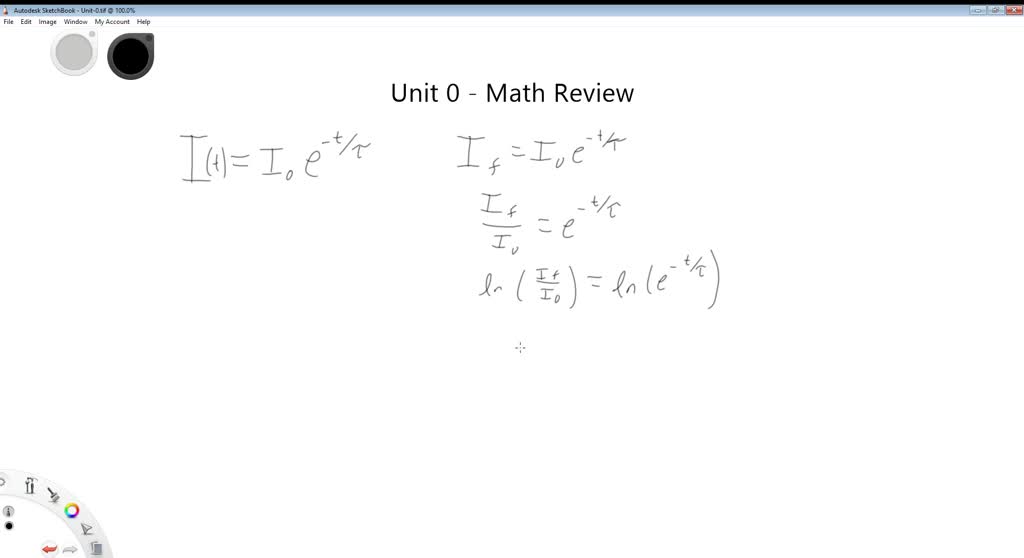 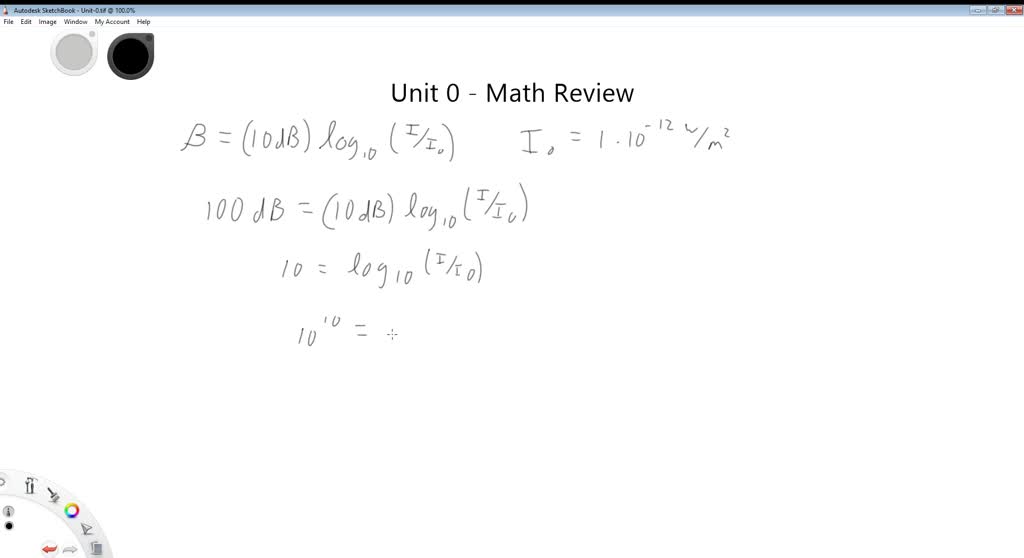 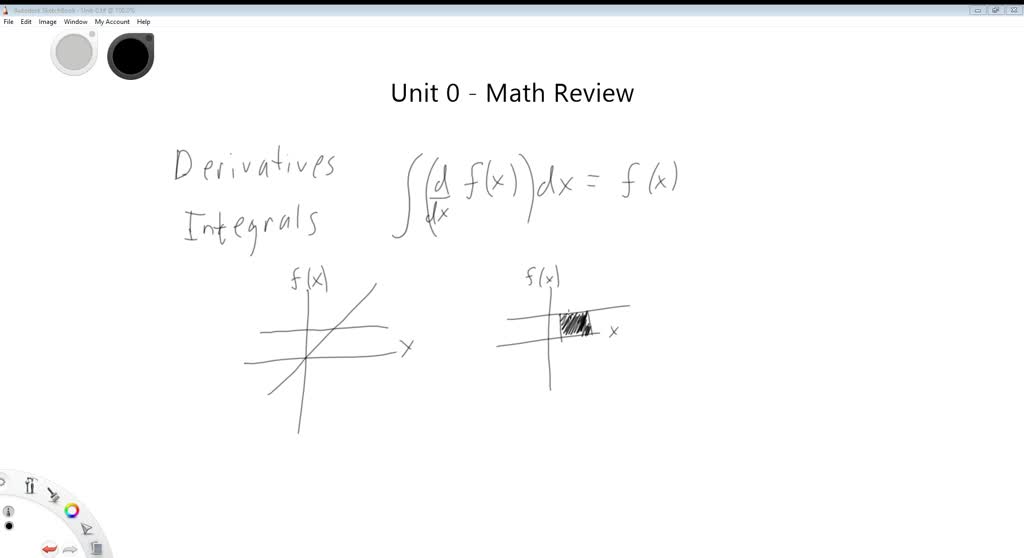 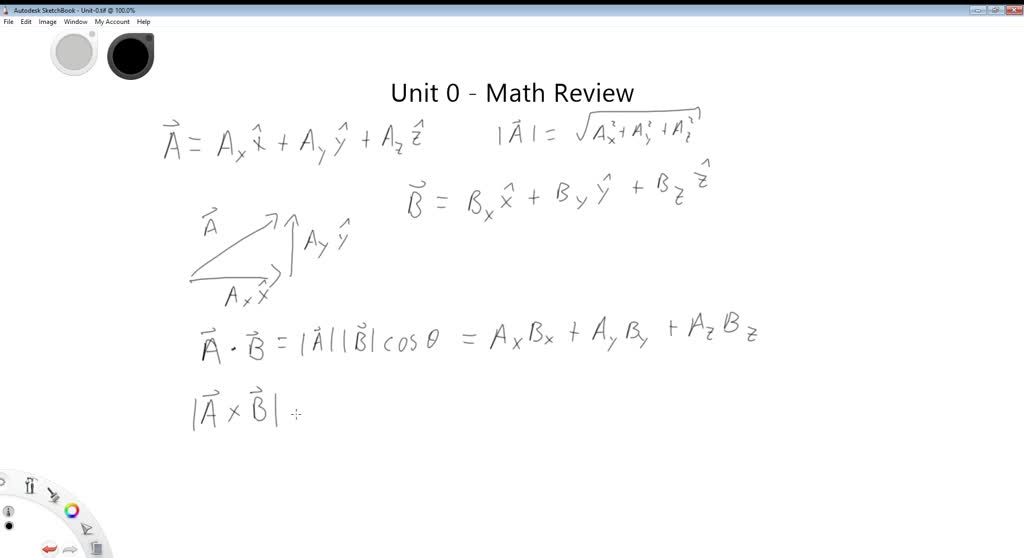 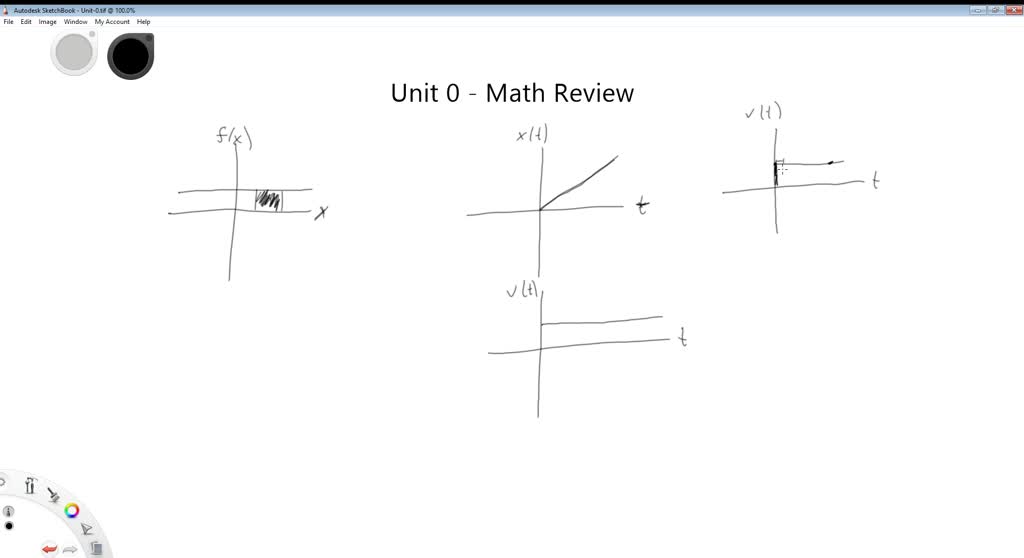