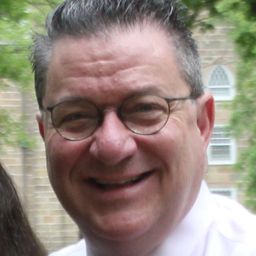 Evaluate the upper and low…

Evaluate the upper and low…

Where is the greatest inte…

Use a graphing utility to …

Use a graphing utility to …